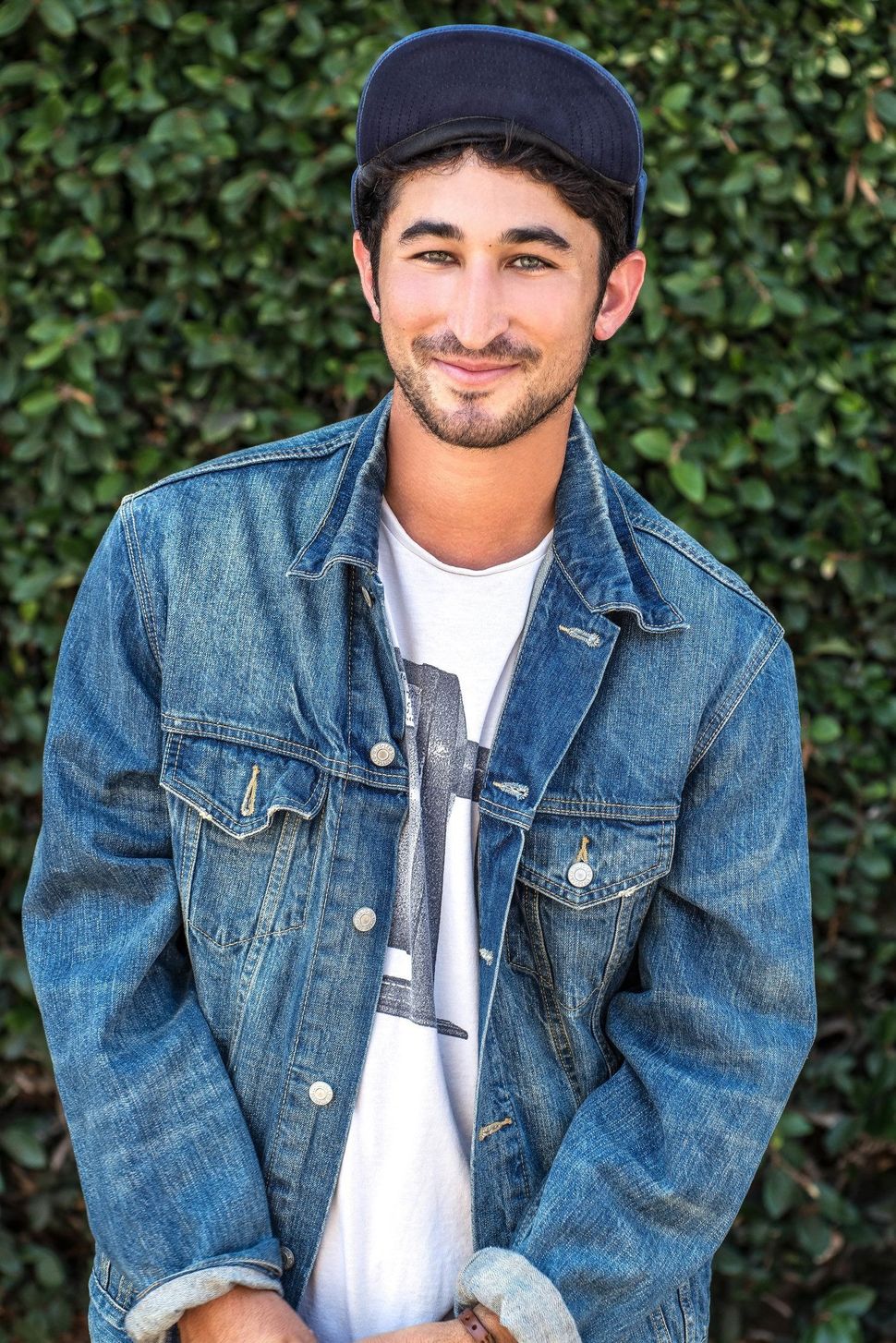 For fun, and to boost his social media following, comedian Jake Adams hit a golf ball in all 50 states in 30 days.

It’s not a laughing matter.

Jake Adams’ plan was to draw a lot of attention to himself, help his stand-up comedy career and have a good time to boot. But it ended up going terribly wrong and now he is facing federal charges, and the ensuing bad publicity has cost him a social media job he had planned to start.

His plan: hit golf balls in all 50 states within 30 days. He got the idea after driving balls into Wequaquet Lake in Barnstable County, Mass., every day for 30 days. But what got the Jewish golfer into hot water was where he chose to carry out his stunt.

Adams, 29, of Los Angeles, started off strong on April 1 in L.A. where he smacked a golf ball toward the Hollywood sign from Griffith Park. On that day on each thereafter, he captured every swing of his club in his drive across the country on video that he uploaded to his Instagram account.

All was going as planned as he drove from state to state by day and slept in his Subaru Outback at night. On day 25 of his adventure, he drove into Yellowstone National Park in Wyoming and took a video of himself hitting golf balls in the park. He spent about two hours there, uploaded the video to Instagram, and drove away.

He said he did not realize there was a problem until some of his Instagram followers reacted harshly to the video, contending that he had desecrated the park.

Adams said he was very careful in the park not to disturb anything. He said he hit three golf balls and “made sure nobody was in the vicinity.” All were biodegradable, he said, so that “they would biodegrade in a matter of days.” And not wanting to risk leaving a divot or “messing up any soil,” he said, “I brought a mat so that when I hit an iron it would not disrupt anything.”

Four days later, Adams said he received a phone call from the National Park Service informing him that an investigation into his actions had been launched and that he faced six months in jail and up to a $5,000 fine. He said he immediately hired a lawyer in Wyoming who “works on a lot of these cases.”

“I have never been in trouble with the law before and I don’t know what the process is,” he said.

Adams said he has since learned that the rules of the National Park Service prohibit bringing in “any foreign substance.” He had hit balls in several national parks.

A spokesperson for the National Park Service, Cynthia Hernandez, said in a statement to the Forward: “National parks are some of the most special, treasured and protected areas of our country. Hundreds of millions of people visit national parks each year and every visitor plays an important role in protecting these special places. All visitors are asked to be examples for other visitors by following park rules and regulations to preserve the park experience for future visitors.”

She added that the investigation into Adams’ actions “remains ongoing.”

In the meantime, Adams’ golf stunt and the investigation have generated national media attention — stories in outlets from The Wall Street Journal to the New York Post, which wrote that he faced fines and “possible jail time for treating Yellowstone National Park as a golf course.”

The publicity prompted a company that had hired him to handle its social media platform to rescind the offer. “They say it was due to the emergence of this story and that they may reconsider in the future when the dust settles. … I was really looking forward to this job.”

Told that the Forward was writing a story about this incident, Adams said there was not really a Jewish angle to it other than the fact that he is Jewish and had a bar mitzvah.

Then he thought for a moment and joked, “You could tell them I was wearing a yarmulke when I hit the golf ball.”