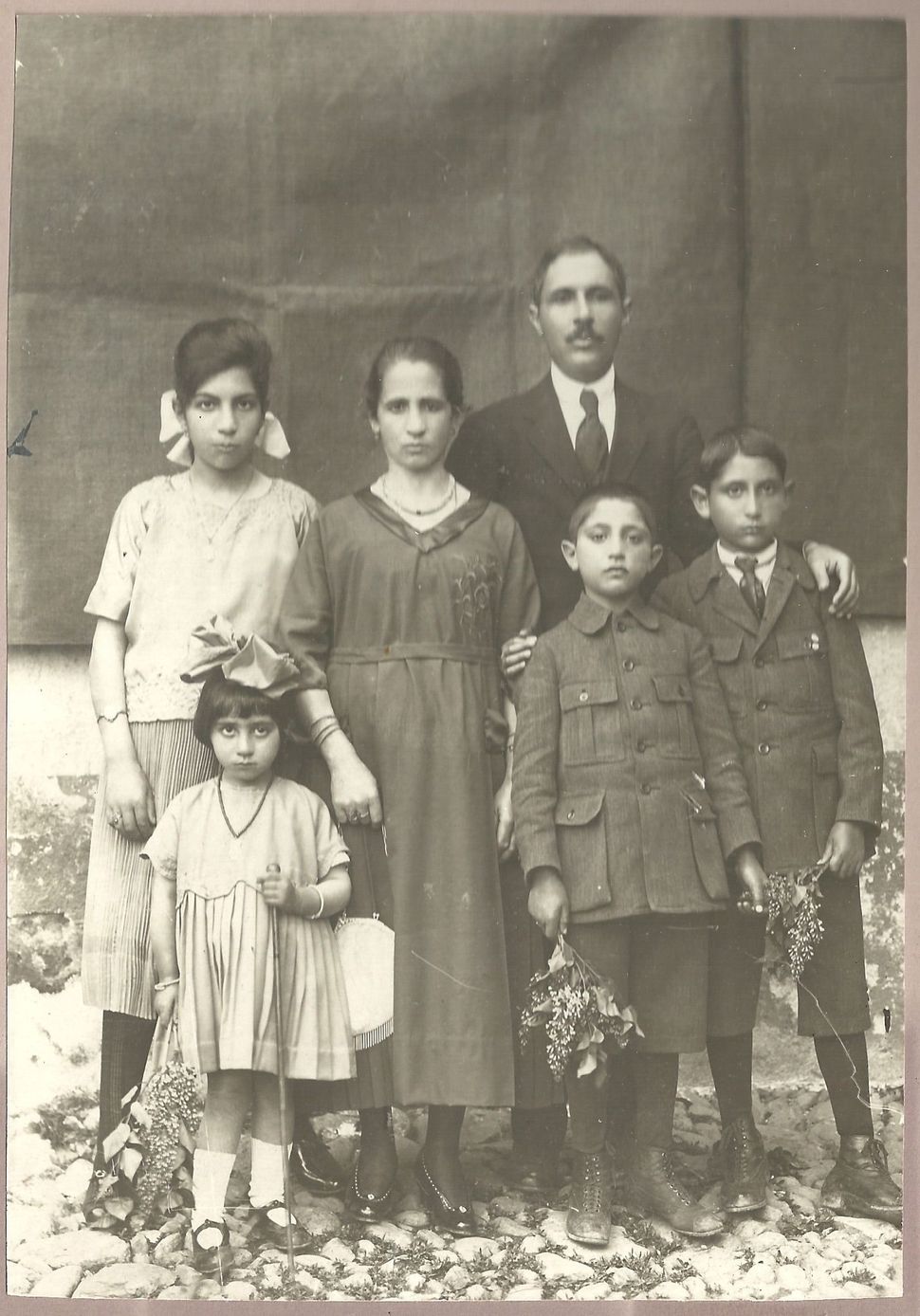 At the turn of the 20th century, the city of Monastir, present-day Bitola in North Macedonia, was home to the country’s largest Jewish community, 11,000 people.

That’s about half of the current Jewish population of Turkey, most of whom share the Ladino language and its music with Balkan Jewish communities like Monastir. But in March 1943, Monastir’s Jews suffered genocide when the Nazis deported 98% of their people to Treblinka. None returned.

In 2017, Sephardic singer Sarah Aroeste received unexpected invitations from non-Jews in North Macedonia to perform her original Ladino songs in Bitola, the birthplace of her grandfather and her 104-year-old cousin Rachel Kornberg, who survived the Holocaust after being rescued by Albanian Muslims.

This experience inspired her new album, “Monastir,” which was released this week. Aroeste sings with Kornberg and Helena Susha, an 18-year-old opera singer from North Macedonia. With her Israeli producer Shai Bachar, she also collaborated with over 30 other musicians from Israel, Spain, Germany, North Macedonia and the United States.

The music revitalizes the lost Jewish presence in Monastir, an idea for which Aroeste found support both among the people of Bitola and the general population of North Macedonia. Non-Jewish North Macedonians were ebullient and nostalgic at the chance to celebrate the multicultural, interfaith fabric of their shared heritage with one of the community’s daughters.

“I was flabbergasted. They made all of the arrangements for me. That was the first hint that they really wanted me to come,” Aroeste says. “I arrived and I was immediately met with bouquets of flowers. I was whisked away. Press was everywhere, cameras, newspapers. And this was the very first time I set foot in Bitola.”

The choice of flamenco for “Espinelo” is a nod to the innate fusions in Sephardic, Jewish and Balkan music. Their mixtures do not preclude their preservation; quite the opposite. The music of “Monastir” is rife with contemporary production details, from the didgeridoo that rumbles with shofar on the opening track to the children’s chorus on “Estreja Mara,” which immortalizes the living, present-day tradition of a Bitola kindergarten.

“Monastir” is more than a resonant echo. It is a strong response to genocide, harnessing the power of Sephardic music to revitalize Jewish culture and celebrate its often unsung endurance in the midst of linguistic endangerment. Aroeste plans to perform internationally with her illustrious cast of guest musicians. She is confident that her album will support historic initiatives like the restoration of Monastir’s Jewish cemetery.

“So many revitalization efforts look back at traditional repertoire … Music from a hundred years ago can still be newly recorded,” she says. “Ethnomusicologists are doing incredible work.

“However, people are not going to learn about Ladino and this culture unless we make it accessible and find ways to reach them. I firmly believe that to keep Ladino going, to expose it to more people, we need to be creating new material. There are a lot of ways we can do this. The music of Monastir had never been compiled in one source. There’s still an uncovered treasure trove of material.”