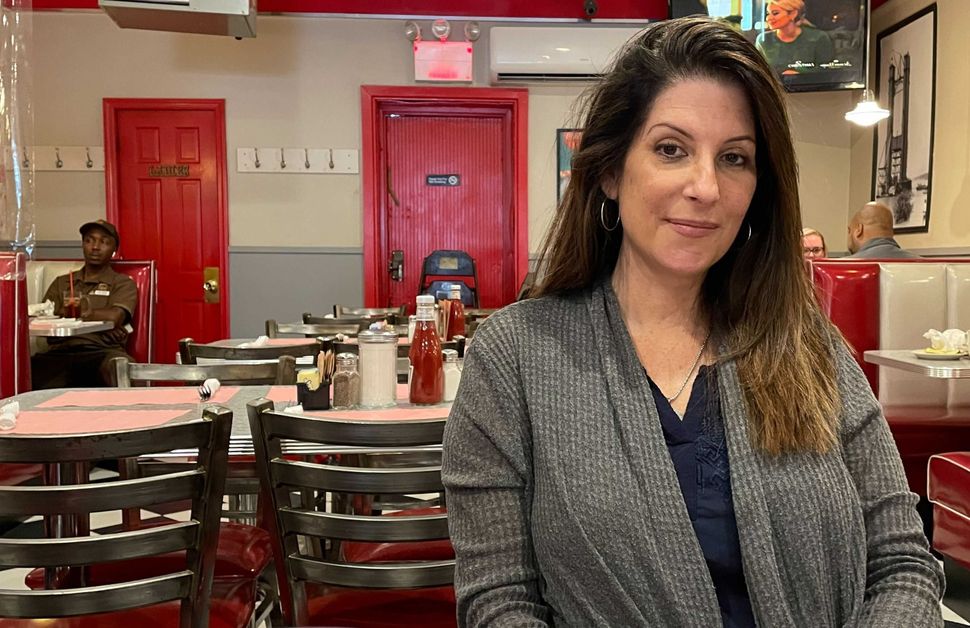 After a year of a global pandemic that has sickened and isolated millions of people under lockdown, Stacey Prussman proposes a unique recovery program for New Yorkers. “I want to bring fun back into New York City,” Prussman, a longtime Jewish comedian from Brooklyn, said in a recent interview.

Art, culture and food is what Prussman is highlighting in her campaign for mayor of New York City, including the idea of opening more vegan kosher delis across the city.

“I know that might sound like not political, but in reality, that’s what New York needs right now,” said Prussman, the Libertarian Party’s nominee for mayor of New York City and one of at least five independent candidates in the November 2 general election.

Prussman, whose Hebrew name is Sheina Chana, has been a stand-up comedian for the past 20 years and in recent years a motivational speaker on eating disorders, mental health and animal welfare. She started her performing career in her 20s, playing Dorie Grossman in the Off Broadway Jewish play called “Grandma Sylvia’s Funeral.” After recovering from an eating disorder, she became an advocate for people with addictions and eating disorders, and then became more involved in local politics to help raise funds for the various groups she worked with.

The idea of running for mayor came up in a conversation with Larry Sharpe, who was the Libertarian gubernatorial candidate in 2018. The coronavirus pandemic, she said, gave her more time to actually prepare for the race. Insisting, like almost all longshot candidates do, that she’s “running to win,” Prussman suggested that her years being on stage gave her the confidence to put herself forward as the voice for those tired of politicians and who want to see the city restored to its former vibrancy.

“We hear a lot about public safety, but there is so much more to New York than that,” she said during an hour-long interview at a Brooklyn diner, contrasting herself with the major party candidates, Eric Adams, the Democratic nominee, and Curtis Sliwa, the Republican nominee, who have both focused in their campaign on fighting crime and gun violence. “We live in the energy of feeling fearful and scared. Yes, we want to feel safe, and that’s important. But we also want to feel free and alive. I don’t suggest that I am anti-police at the moment, but I don’t want it to be like ‘safety, safety, safety.’”

“I do things big, so I chose running for mayor,” she added. 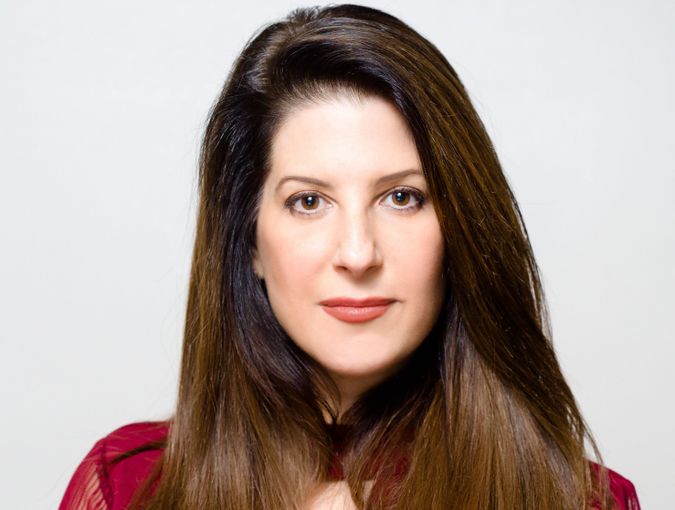 Prussman, who grew up as an only child in a lower middle class Jewish family in South Brooklyn, said she always “felt akin to being mayor” because she liked Ed Koch, the former three-term mayor, who was also Jewish. “I just remember he was New York,” she said. “Good or bad mayor, I don’t know, I just remember he was the guy that made you feel good.”

One of her ideas to help the city combat rising hate and antisemitism is to make sure more high school students are taught how to cook. “Food is love, it’s creative and it’s a way to connect with the other students,” she suggested. “And then when they get older, they know how to make their own food and be healthy and to enjoy a meal together with someone from a different culture and background.” Prussman said the schools could collaborate with the private sector, bringing in kosher and other ethnic restaurants “so we can learn about each other’s culture through cooking.”

“I want to be the Jewish mother of New York City,” Prussman quipped.

As a vegetarian, Prussman said her dream is to see vegan Jewish delis stocked with all the delicacies of her childhood and be cruelty-free at the same time. “My favorite deli sandwich is vegan pastrami and cheese,” she said, adding that it’d also be kosher for observant Jews who are forbidden to eat meat and dairy together.

Prussman has never been to Israel, but she said she wouldn’t object to going on an educational trip to Israel if offered. (Some candidates in the recent city primaries had pledged not to.) “I think traveling is also a way to build bridges,” said Prussman, who has family in Israel. Asked about her views on the Boycott, Divestment and Sanctions movement, Prussman said that she personally doesn’t believe in boycotts as a tactic and she certainly wouldn’t want to see members of her family hurt by BDS, but she didn’t offer a clear position on the matter.

As a third-party candidate, Prussman knows her chances are slim, but said the media should give her the fair coverage she expects. “It’s not just Eric Adams and the other guy with the red beret,” she said, referring to Sliwa, who is known for his signature Guardian Angels hat. “I believe that my messaging will ring true to a lot of people,” she said.