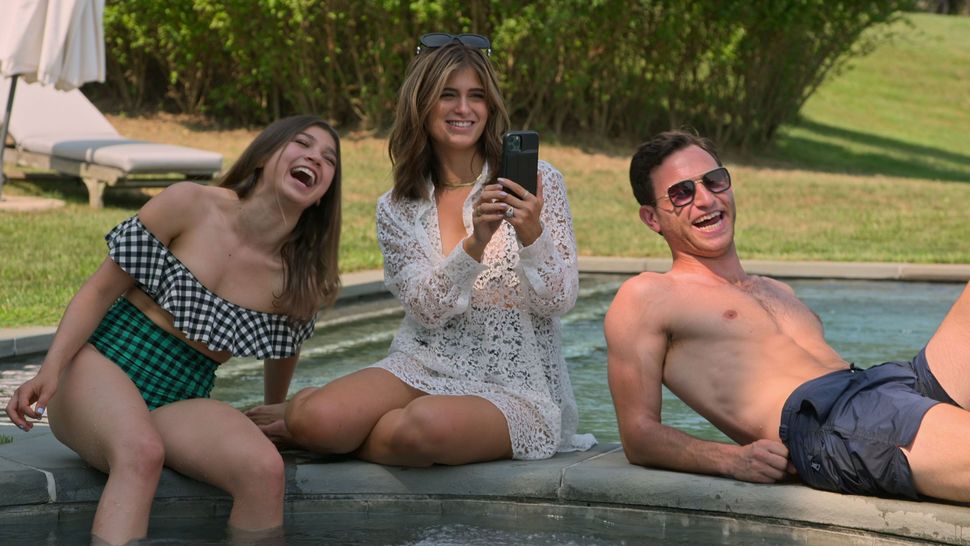 The new Netflix reality show “My Unorthodox Life,” which depicts the life and family of Julia Haart, a formerly Orthodox woman who left her community and now runs a top modeling agency, is generating discomfort, debate, and some loud objections about the nature of Jewish and Orthodox representation on-screen.

But Elon Gold, for one, would like everyone to just chill.

“Everybody needs to calm down and focus all of their anger on Ben and/or Jerry, those mamzers,” he said, using a Yiddish word that connotes scoundrels. “We love to be mad at things and people. It’s fun for us, it’s a sport.” 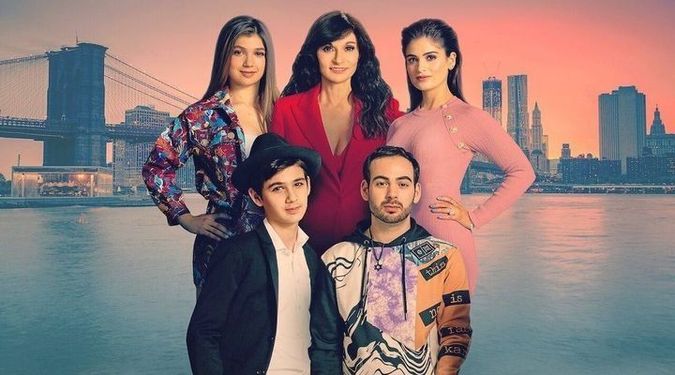 Fashion mogul Julia Haart, top center, and her children are featured in the Netflix reality series “My Unorthodox Life.” Courtesy of Netflix

“We’re annoyed at things. So the new thing to be annoyed at is this yenta and her family,” said Gold, a comedian and actor who identifies as Modern Orthodox and has a recurring role on the upcoming season of “Curb Your Enthusiasm.”

Gold dismisses the idea that Netflix is stoking Jew-hatred for sharing narratives like “My Unorthodox Life.”

“You can’t ignore the fact that it reflects poorly on Orthodox Jews. But there are so many overreactions,” said Gold. “For example, ‘Netflix is antisemitic?’ Really?” he added, noting the platform carries the Israeli dramas “Fauda” and “Shtisel” and Holocaust documentaries, among other critically-acclaimed Jewish-themed shows. “Everyone has to calm down about Netflix.”

Rachel McKay Steele, a comedian and writer who is based in L.A. and identifies as “a total Torah nerd,” said she never watches reality TV, but binged “My Unorthodox Life” in one day.

“Seeing halacha discussed on reality TV was just incredibly cool to me, and overall, I thought the show had more going on intellectually than your average reality show,” said McKay Steele, who grew up secular and Reform in Charleston, South Carolina, is an active member at the progressive IKAR congregation in Los Angeles and received a Jewish Writers’ Initiative grant for her romantic comedy screenplay, “Adult Bat Mitzvah.” 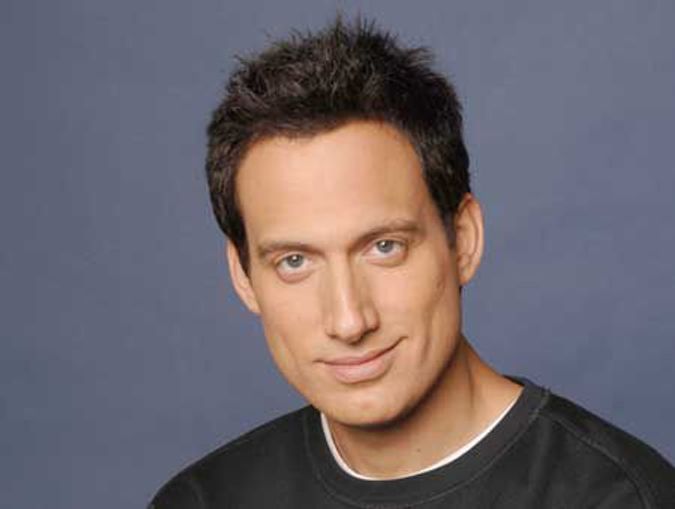 Elon Gold, a modern Orthodox comedian, thinks “everyone has to calm down about Netflix.”

Many Jews are concerned that any presentations of Jews behaving badly will further fuel antisemitism—whether it’s a scripted or unscripted escape-from-Orthodox-oppression narrative or a documentary featuring the sins of Jewishly-identifiable bad guys like Jeffrey Epstein, Harvey Weinstein, and Bernie Madoff.

“Ultimately this isn’t going to help or hurt us,” Gold said. “The thing that bothers me more is the depiction of this insanely wealthy family that stays in the Hamptons and palaces and lives this lavish, extravagant, hedonistic life. That is not the Jewish experience I grew up with. The depiction in the show makes the antisemites go ‘See? See those Jews with all the money and they love money?’ That’s way more embarrassing than one nutty woman who decides the Orthodox world isn’t for her. I like that she’s a strong, independent woman but there’s so much about her that’s vapid and shallow. She doesn’t need to flaunt her own rebellion the way she does.”

But voiceover actor Eli Schiff, who identifies as Modern Orthodox, sees danger in the purportedly unscripted show’s portrayal of Jews.

“As I understand it, she went from Ultra-Orthodox to nothing, without giving any notion that there’s much in between, to say nothing of the various sects of Orthodoxy,” said Schiff, who counts Disney and Google among his clients. “This is most certainly a time of increased antisemitism, and I think this only makes those who have already felt emboldened to justify their hate even further.” 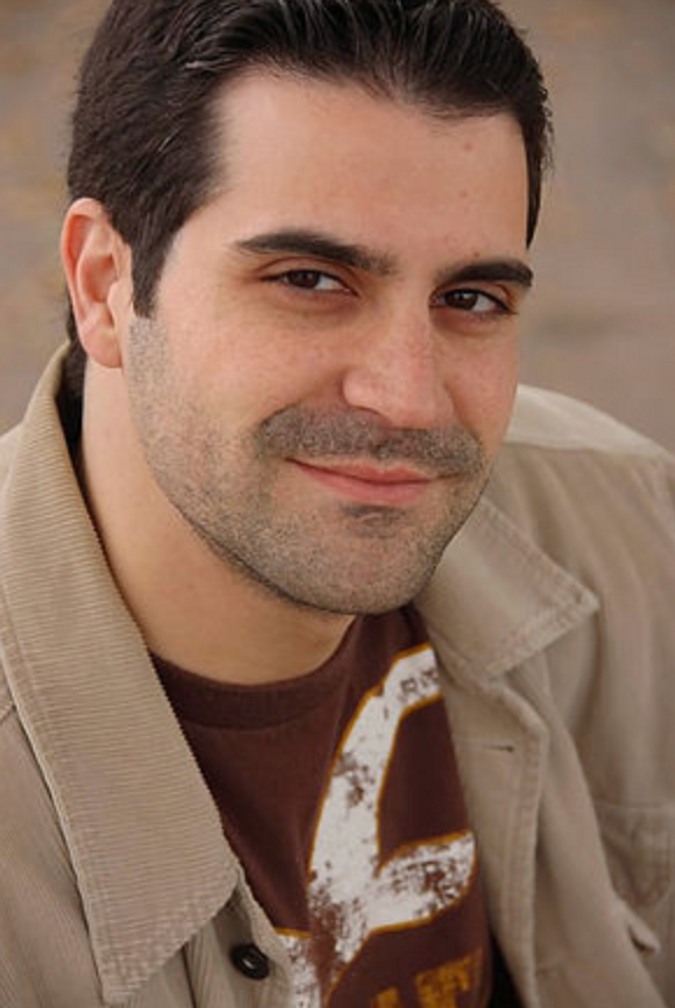 “Whether it will contribute to antisemitism, I don’t know,” McKay Steele said. “But I did love seeing a Jewish family on reality TV. They clearly love each other, would fight and make up and seemed to really grow together.”

Both Gold and McKay Steele said if the show has a fault, it’s in depriving viewers of a sense of the nuance in Orthodox practice. But the show nails some hurtful aspects.

“As a queer Jew, I think the lack of acceptance of LGBTQ Jews is bigotry and should be criticized as the discrimination it is,” said McKay Steele, noting that Haart’s daughter Miriam, who self-identifies as bisexual, “would have never been able to fully be herself if they had stayed in Monsey. How can someone even be a part of a community if they can never be themselves?” 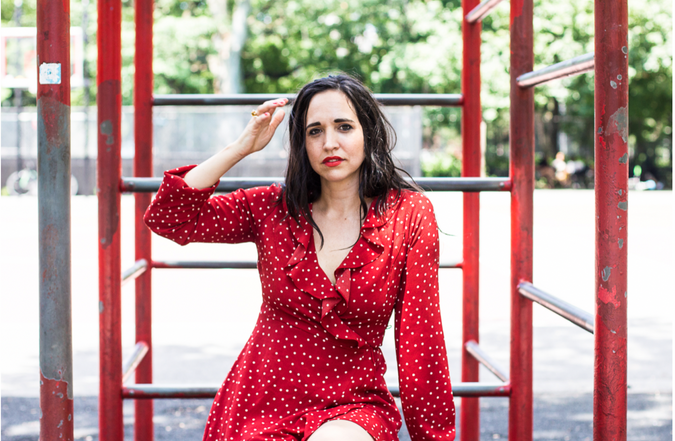 Regardless of the potential antisemitism the show may have invited, Rachel McKay Steele loved seeing a Jewish family on TV. McKay Steele, an LA based comedian, is working on a screenplay titled “Adult Bat Mitzvah.” Courtesy of Rachel McKay-Steele

As for Haart’s comments about her former community’s “fundamentalist” treatment of women, Gold said that while in certain sects and circles, there is an imbalance in how women are treated, “she took the easy way out. There’s a way to fight for your rights and equality and justice without becoming a complete heretic and rebel, there’s a way to do it from within and she didn’t.”

Not all Orthodox Jews’ experiences are like Haart’s, Gold added.

“Her Orthodox life sucked for her, but it’s amazing for almost all of us and that’s why we do it, because we have emunah and we love it,” said Gold, using the Hebrew word for faith. “She gave up some of the most precious gifts of life like Shabbos and so many great traditions and customs. That’s her problem.”

For Gold, a key moment was when Miriam tells her father that she’s taking her mother’s name. Her father “handles the changing of the name so elegantly and with kindness and the audience says, ‘oh that’s Orthodox Judaism, a really nice dad whose obnoxious daughter is saying I’m getting rid of your name. Instead of flipping out, he has a beautiful reaction, says, ‘I respect your decision.’”

Gold said he sighed in relief at the scene.

“He represents an Orthodox Jew, she doesn’t,” Gold said.

“I’d rather be broke and have the meaning and fulfillment of Orthodox Judaism,” added Gold, “than live in some stupid palace in Versailles.”