What to expect attending your first shiva 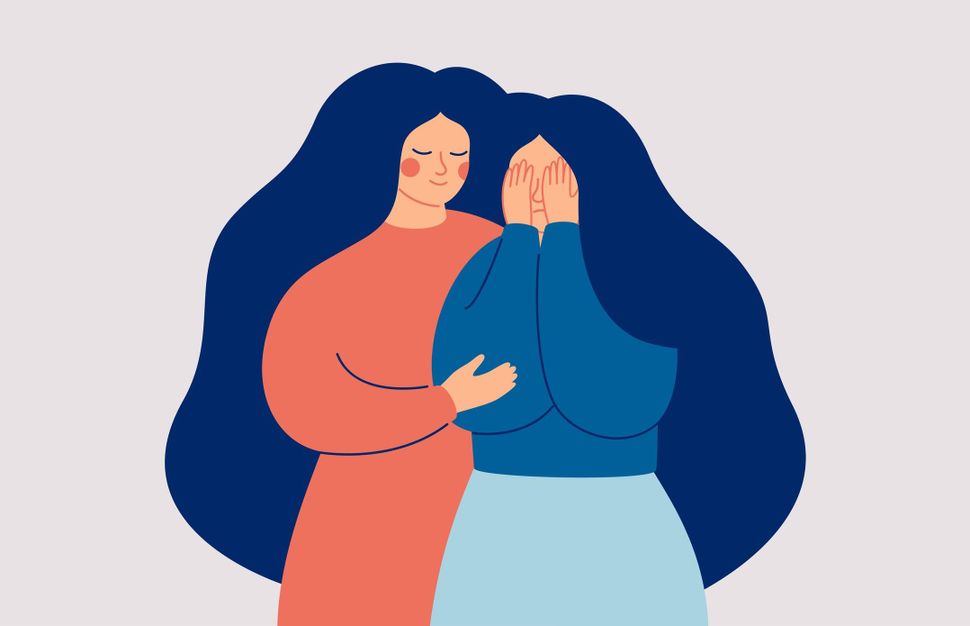 An interview with funeral director David Techner. Image by iStock

Whether it’s a bris, bat mitzvah or a shiva, there’s a ceremony for every aspect of Jewish life — and death. But when it comes time to observe these moments for the first time, the anxiety that sometimes surfaces can be unnerving. Sitting shiva, the traditional week-long mourning period following a funeral, is no different. To help apprehensive first timers, the Forward spoke to expert in the field David Techner about how to navigate a shiva for the first time.

David Techner, funeral director at the Ira Kaufman Chapel in Detroit and past president of the Michigan Funeral Directors Association, has been in the business since he was 15 years old. In his 1993 co-written novel “A Candle for Grandpa” he applies insights from his own experience when his grandfather died to explain Jewish funeral practices from the perspective of a child. His film with producer Sue Marx “From Generation to Generation: Jewish Families Talk About Death” worked to bridge the lack of conversations about death between parents and children and received an Emmy for Best Documentary. 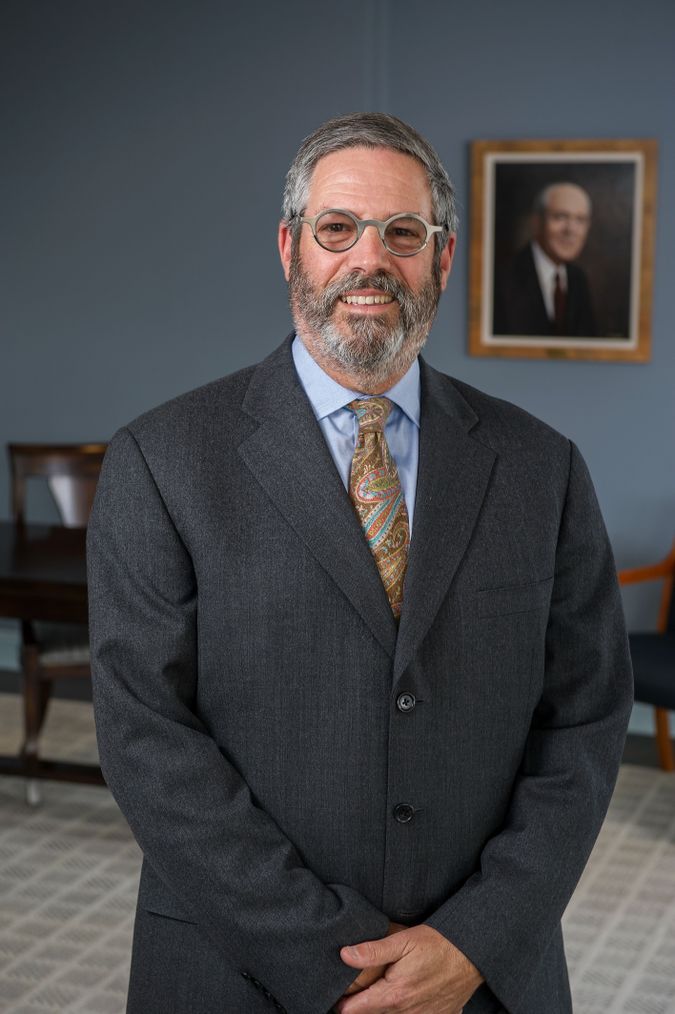 What advice would you give someone who may be nervous to attend a shiva?

There’s nothing to be nervous about. You go to a shiva to offer support, any, you know, even if there’s not a shiva if somebody died and you’re a friend, you go over and you offer support. And so when you go there, you’re really doing, for lack of a better term, a mitzvah, by just showing up, and there’s nothing to do other than offering whatever support and hugs that you can.

How long should someone stay?

It depends on what your goal is. If you’re going there for services I would get there 15 minutes before the service. A lot of people like to go during the day because there’s not as many people there and you could really talk to your friends. That’s a decision that everybody has to make but there’s no preconceived notions about when you show up, it just depends on your schedule.

What should people bring to a shiva?

What’s the best thing for someone to wear to a shiva?

Something comfortable. I don’t think you have to wear a suit and tie or anything like that, I think you just come wearing something comfortable and if you’re comfortable in a jacket, and no tie that’s fine, I don’t necessarily think there’s a dress code. Right now it’s 85 degrees today so I would wear a T-shirt and a nice pair of slacks and that’s it. I don’t think people look at you and say, ‘why are you wearing that, where’s your suit and tie?’ That’s not how it works, nor how it should work.

Don’t ever say to somebody ‘I know exactly how you feel, my dad died last month.’ Anytime anybody says ‘I know how you feel,’ you’re really coming clean with the fact that you’re totally uncomfortable with the situation, and you’re making comments that are insulting. You don’t know how they feel. The first advice I would give is to just go over there, offer a hug, say ‘I’m really sorry. I really loved your mom, I loved your dad, what a great guy.’ Those are the kinds of things that people want to hear.

What to expect attending your first shiva