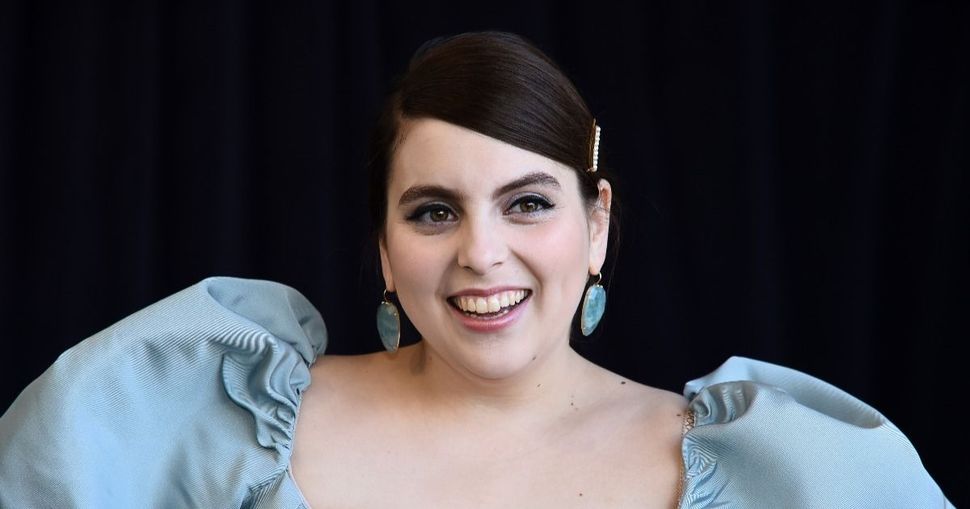 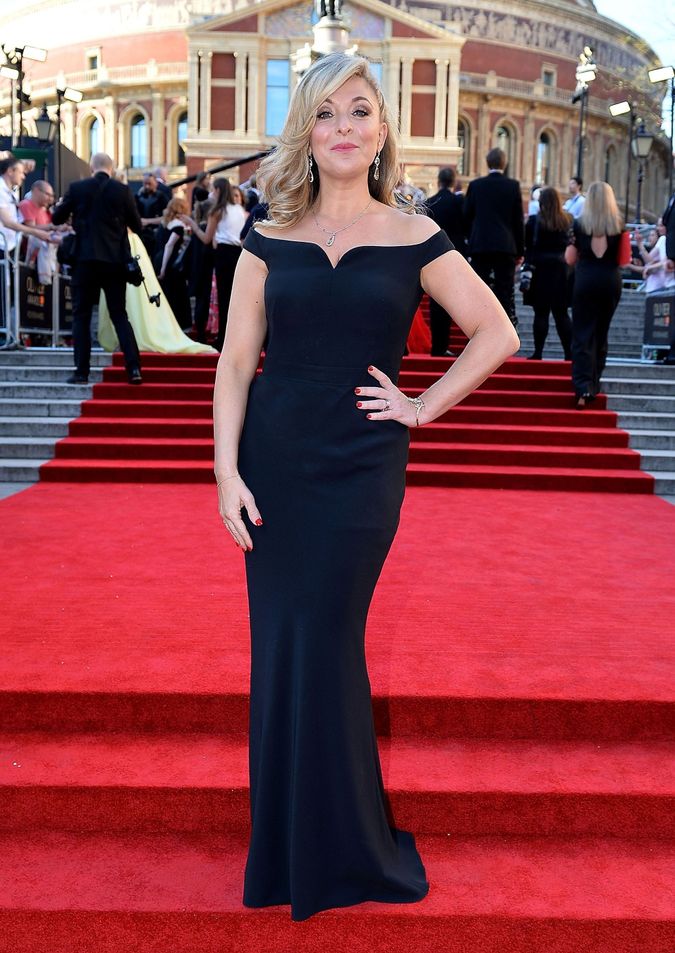 Oberman on the red carpet at The Olivier Awards in April 2017. By Jeff Spicer/Stringer via Getty Images

Beanie Feldstein will play Fanny Brice in the upcoming revival of “Funny Girl” on Broadway. But it’s far from given that a Jewish actress gets to play a strong Jewish role.

Tracy-Ann Oberman, famous for her work in British TV comedies and soap operas, and who now stars in the hit West End production The Windsors, revealed in a recent interview that her profession has never been able to fully accept her Jewishness.

A former drama coach once opined that she “didn’t look enough like Anne Frank” to play Jewish roles,” she told i, the British media outlet.

At the same time, she was advised to change her name to something less Jewish-sounding, and that she and other Jewish actresses were told to hide their heritage, she said.

Oberman did not take that counsel, and has publicly criticized the Labour Party for antisemitism within its ranks — and then quit it — and called out boycotts against Israel.

She is not the first Jewish woman actress, on either side of the Atlantic, to observe that it’s not always easy for Jewish women to land Jewish roles — at least certain kinds of Jewish roles.

But when it’s her turn to play a Jewish woman, Silverman said, she is the sassy friend, the comedic relief, or the nightmare girlfriend — and never the main character.

Lester Friedman, author of “Hollywood’s Image of the Jew,” said Oberman and Silverman are not imagining that Jewish female roles are often caricatures. “There are two stereotypical characters for Jewish women,” he said. “One, the overbearing Jewish mother or, two, the demanding JAP.”

Scarlett Johannson is Marvel’s biggest female avenger. Gal Gadot is this generation’s Wonder Woman. Natalie Portman stars in everything from rom-coms to thrillers to period pieces. Her Black Swan co-star Mila Kunis is a household name, as are Rashida Jones and Zoë Kravitz. 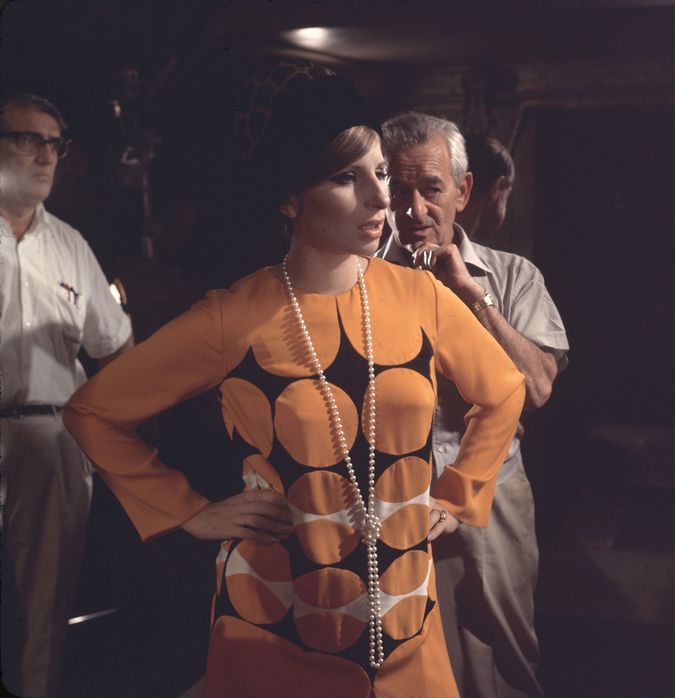 Streisand on the set of “Funny Girl” in 1968. By Steve Schapiro/Archive Photos/Getty Images

They stand on the shoulders of Barbra Streisand, said Bob Bahr, a writer and film critic at The Center for Media and the Moving Image in Atlanta. Jewish actresses’ success in Hollywood began with Streisand in “Funny Girl,” for which she shared an Academy Award win for Best Actress in 1968, he said.

“She transformed the conception of beauty,” Bahr said. “After her, you could be Jewish and you could be beautiful.”

But Bahr is not necessarily bothered when non-Jewish actresses play Jewish parts, reasoning that if Jewish women can play non-Jewish superheroes, first ladies, and ballerinas, then non-Jews should be accepted in Jewish roles.

“There are no more Jewish roles!” said Friedman, emeritus professor of media studies at Hobart and William Smith Colleges. “Nobody wants to make movies about Jews anymore.”

Maybe there are still a few on TV, but in film, “it’s played out,” he continued. “The major Jewish anxieties of the 20th century that made it into film— antisemitism, intermarriage, and the Holocaust—are widely known and accepted in American culture.

“We have to figure out: what are the Jewish stories now?” Maybe then, he said, we will start to see more diverse characters and more diverse representations of Jewish women.