‘Your voice matters’: How Israel’s new government is reaching out to American Jews 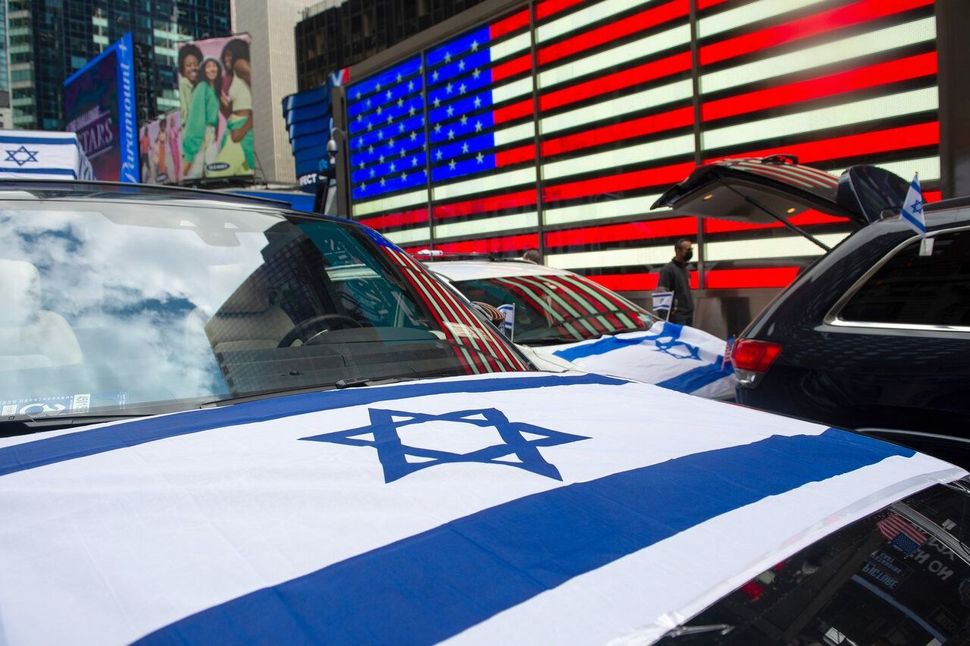 The new Israeli government is made up of parties who agree on little other than their common desire to prevent Benjamin Netanyahu from returning to power, and many have questioned whether it may quickly come undone. But Prime Minister Naftali Bennett and Foreign Minister Yair Lapid, the leaders of its two main factions, insist that they have ushered in a new era of good faith that will transcend the divided society they inherited, and allow them to make progress where they can.

The bedrock of this relationship, mutual respect, will be extended to disaffected American Jews, the new government promises. Israeli leaders are taking first steps toward what they describe as a reset of the U.S.-Israel alliance and a repairing the Israel-Diaspora relationship — an alliance that deteriorated in the 12 years Netanyahu was in power.

“Compromise is an advantage. Being able to form a dialogue, even when you don’t necessarily agree, is a good thing,” Idan Roll, deputy minister of foreign affairs, said in a recent interview. “We know that all of us have a shared destiny, and we try to make it work.”

The Forward spoke with the two cabinet members tasked with strengthening the ties between Israel and Jewish communities around the world, both of whom highlighted their connections to the U.S. and their commitment to building trust. As American Jews matter to Israel, so too do Israeli actions affect Jews in the U.S., they said.

Roll, 37, a member of Lapid’s Yesh Atid Party, said his ties to the U.S. go back to his days as an emissary for the Jewish Agency at a Jewish summer camp in Texas for two years in the mid 2000s and later as a spokesperson for Masa, an Israeli government and Jewish Agency-funded organization that sponsors trips to Israel. Roll married his husband, pop singer Harel Skaat, in Provo, Utah, earlier this year. 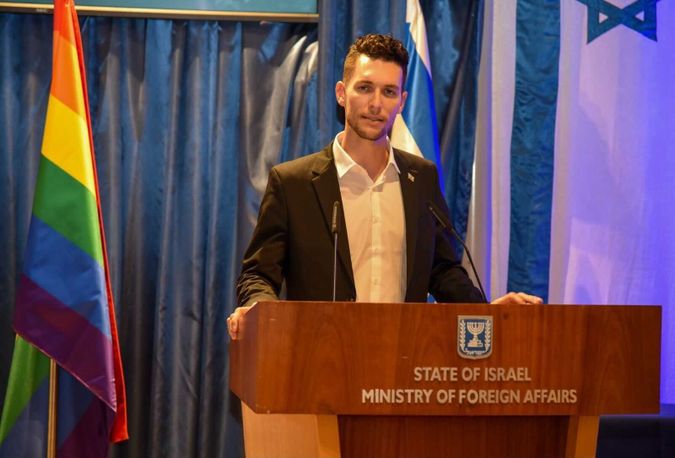 As a younger, gay man with strong ties to the U.S., he said he hopes his outreach during the three months since the new government formed will signal to American Jews that a page has been turned. While acknowledging that there should be no expectation of significant changes from the previous government on the Israeli-Palestinian issue or religious affairs, Roll said the first step is to sit down and talk — “to hear you out; we want to know what bothers you, what are your expectations from us.”

But he and the other Israeli official charged to reach out to American Jews said they know it will take far more than a few listening sessions to restore the relationship.

Interviewed in his Jerusalem office, Nachman Shai, Israel’s minister of diaspora affairs, said the new government’s mere existence should give Americans hope. “There is a message coming out from the very fact that we finally were able to form a coalition. There’s a sense of urgency and unity, that we are able to compromise,” he said.

Shai, 74, a member of the Labor Party who served as a spokesperson for the Israeli mission to the United Nations in New York and at the embassy in Washington in the early 1980s, said healing the rift with American Jews, most of whom are Democrats, is a national security matter for Israel. 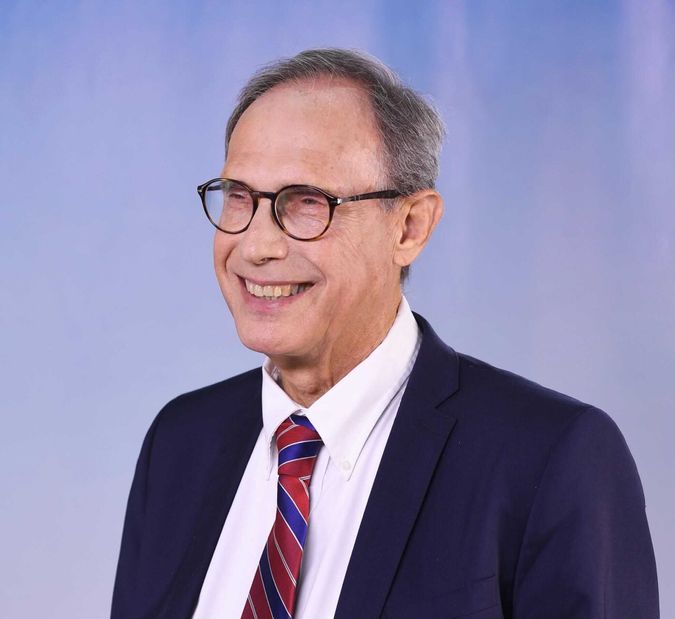 Nachman Shai, Israel’s minister of diaspora affairs and member of the Labor Party Image by Courtesy

One of the major mistakes Netanyahu made as prime minister was to abandon the longstanding bipartisan nature of the relationship between Israel and the U.S. for political gain, he continued. “We should not be playing the American political game,” he said. “We have to continue this relationship, with both parties, which has been very helpful to Israel since 1948.”

Shai, who visited the U.S. in June to assist with rescue efforts at the site of the collapsed condominium in Surfside, Florida, said he’s been devoting his time — mostly on Zoom — to engage with Jewish groups across denominations, including the Orthodox community. “I give the same attention as a government minister to the three denominations,” he said. “I’d like to make it available for everyone to have their voice be heard.”

Roll, a lawyer and former model, said reaching across political and religious divides is not always as difficult as many might think. He pointed to his time as a major in the reserves, serving in the IDF’s military intelligence directorate. As one of the co-founders of the Binah Beyarok (“Intelligence in Green”) program, he worked to enlist haredi yeshiva students into the army’s intelligence units. “I was a secular, openly gay officer of intelligence, and it taught me to never think that just because someone is different than you, that you can’t get along,” Roll said.

He brought that unassuming mindset to the Knesset, to which he was elected in 2019, he said. “My job is to try to reach out, to bridge gaps and find common ground,” he said. “And I know that if we give people a chance and are open for dialogue, surprising and amazing things can happen.”

Earlier this summer, Jews in major American cities saw a surge in violent antisemitic attacks in wake of the Israel-Hamas flare-up in Gaza. In the future, Shai said, the Israeli cabinet should consider the impact a military conflict in the Middle East would have on Jews around the world before deciding whether to go to war. “We have to bear in mind that in today’s world, the lives of Jews all over the world are linked one to the other, and above all to Israel,” he said.

It may take some time for Israelis and their politicians to understand that the safety and security of Jews living abroad is of paramount importance, he continued. “Generations of Jews gave so much to Israel, and still continue,” he said. “Now, it is our turn to give back.”

‘Your voice matters’: How Israel’s new government is reaching out to American Jews