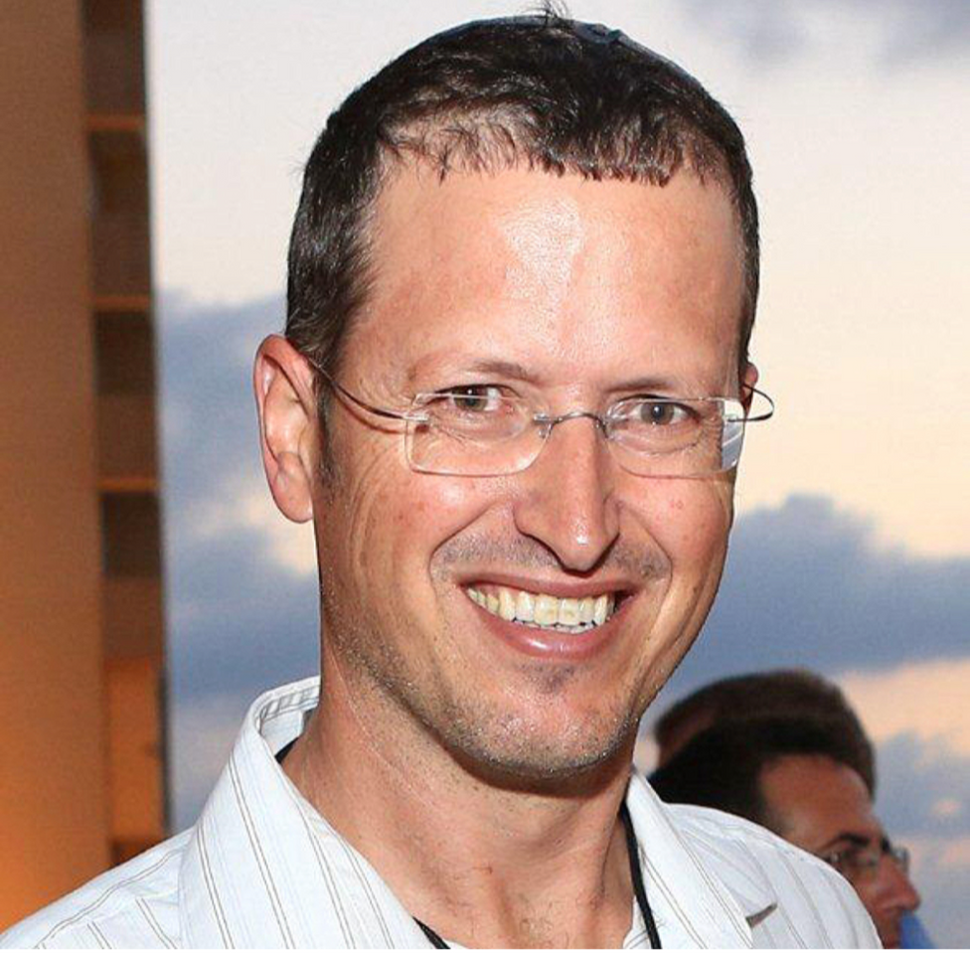 Lawyers for an Israeli grocery start up claim that Amazon’s lawyers used antisemitic language to sway a Texas jury against their client.

During a federal trial earlier this summer, the lawyer defending Amazon described the motives of the Israeli grocery company Freshub’s lawsuit in stark terms, telling a jury that Zohar “cooked up” a plan “to come to the courthouse and try to get rich.”

Kobialka wrote that Amazon’s lawyers focused on how much money Freshub’s founders stood to make if the jury returned a favorable verdict, which she termed, the “greedy stereotype.” Another dog whistle, she wrote, was speaking about Freshub’s lack of profitability “in terms of Israeli shekels,” according to the filing.

The comments and accusations have led to an unusual legal brawl in the highly technical world of patent infringement law: Kobialka and her co-counsel say they were antisemitic, and they’re calling for the trial judge to throw out the jury verdict against them and order a new trial.

In response, Shamilov said she was offended by the accusations, and she cited her own heritage as a reason: She’s Jewish, and she moved to the United States to escape religious persecution in the Soviet Union.

“I came to this country as a religious refugee, fleeing Soviet antisemitism and seeking opportunity that was not available to Jews in other parts of the world,” according to a declaration from Shamilov, who works in the Silicon Valley office of the law firm Fenwick & West LLP.

The lawyers describing Shamilov’s comments as antisemitic work for New York City-based Kramer Levin Naftalis & Frankel LLP. One of the firm’s founders, Ezra Levin, was inducted into the Bronx Jewish Hall of Fame in 2016. The firm’s website said he “tirelessly advocated for the civil and social rights of Soviet Jews, even traveling to the Soviet Union to learn first-hand about their plight.”

Levin isn’t involved in the Texas patent case. That work is being done by a team that includes Kobialka, her husband, Paul Andre; and James Hannah. All are partners in the Silicon Valley office and did not respond to interview requests.

In a six-day trial in June, Kobialka, Andre and Hannah tried to persuade the jury that Amazon is infringing three Freshub patents in the grocery-ordering feature of the Alexa voice assistant. Jurors picked for the trial at the federal courthouse in Waco, Texas, rejected the argument, though they also rejected Amazon’s argument that parts of the patents that relate to the technology are invalid. Overall, it was a loss for Freshub, and requests for new trials are common from the losing side.

But Amazon’s legal team said the antisemitism arguments backing the request are “insulting” and “not worthy” of the court’s consideration.

“In essence Freshub claims that, to this jury, the mere mention of the national currency of Israel is an antisemitic ‘dog whistle,’” according to their opposition, signed by J. David Hadden, a partner in the Fenwick & West Silicon Valley office. “This and Freshub’s other claims are insulting—and made even more so considering that Freshub did not even object to the cited testimony or arguments during the trial.”

The allegations appear to have struck a nerve inside Fenwick & West and are deeply personal for Shamilov, whose one-page, Sept. 8 declaration is heavily redacted from the case’s public court file.

“Not only do I have a large family in Israel, whom I have visited many times,” it reads, with three following lines blacked out.

Shamilov declined to speak to the Forward for this article, which is common among attorneys who have litigation pending and corporate clients such as Amazon to answer to.

She and her colleagues emphasize in their opposition to the new trial request that the Kramer Levin team never objected in trial to the questioning they now say was anti-Semitic, which they say “belies the claim that Defendants won by triggering some latent prejudice the jury had against Jews or Israel.”

“Each of Freshub’s supposed examples of the deployment of Jewish stereotypes or bias against Israel are pulled from thin air,” according to the court filing, which says Kramer Levin’s antisemitism arguments “assume that even a passing reference to Israel will poison a Waco jury.”

They note that they never referenced Jews or Judaism, and that any references to Israel were “incidental” and also not isolated to their team: The Kramer Levin team “gratuitously referenced Freshub’s connections to Israel multiple times throughout the trial.”

The Kramer Levin team’s antisemitism examples include the Fenwick & West team introducing as evidence emails between Freshub executives that discuss a meeting with an “Israeli representative of a Chinese company” but Fenwick & West said they had a valid reason for doing so: “not because they indicated Freshub was Israeli, but because they showed Freshub looking desperately for a way to create knockoff versions of Amazon’s Echo devices.”

But for Kramer Levin attorneys, the move was part of a broader “us v. them” narrative they say the Fenwick & West team pushed against Freshub that improperly played off the company’s foreign status. To support their argument, they cited another patent case: Israeli wireless company Commil USA, LLC’s 2010 lawsuit against another wireless company, CiscoSystems, Inc.

In that case, Commil’s lawyers won a new trial after a judge ruled Cisco’s lawyers inflamed the jury with antisemitic rhetoric. The comments in that trial included a Cisco lawyer commenting, “I bet not pork” after Commil’s Jewish executive mentioned having dinner at a barbecue restaurant, and invoking the Bible and the trial of Jesus Christ.

The Fenwick & West team said that case is among “extreme examples” that “bear no resemblance to this case.”

In the Commil case, the lawyer’s comment about pork was identified as inappropriate during trial, and the lawyer apologized. But no one in the Freshub trial objected to any of the comments by the Fenwick & West team, which they said is indicative of what’s truly driving the post-trial antisemitism allegations.

“Dissatisfied with the trial’s outcome, Freshub knows that its only recourse is to get the Court to state that it mistakenly allowed a proceeding so unfair that it excuses Freshub’s waiver and requires a complete redo. And so Freshub is prepared to invoke the grossest stereotypes based on the thinnest bases to try to get that result,” according to their filing.

U.S. District Judge Alan Albright, who presided over the trial, has not yet ruled on the trial request.