After 25 years, iconic He’Brew beer shuts off the tap 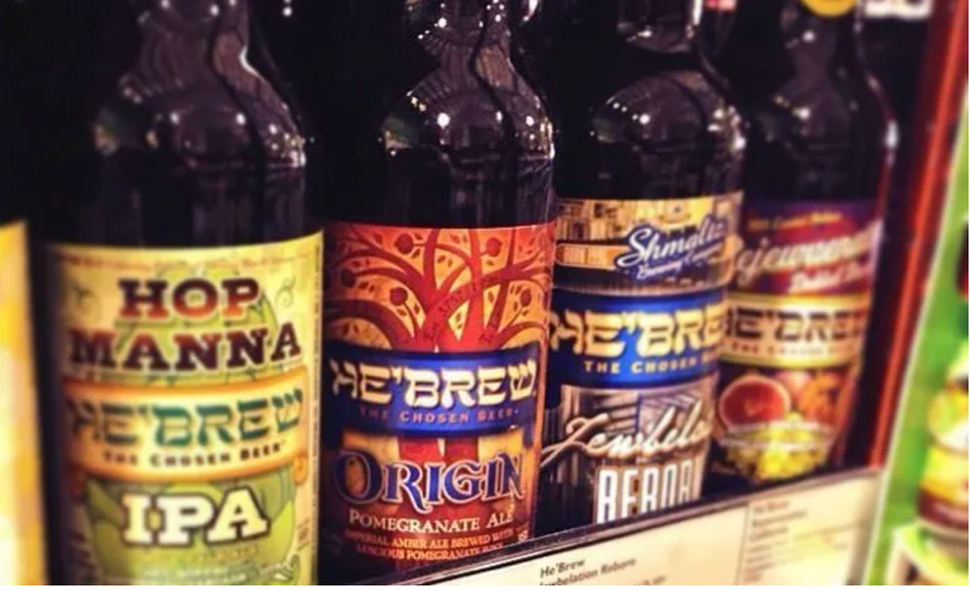 Jeremy Cowan, who launched He’Brew beer in San Francisco in 1996, has decided to close the spigot on the brand that brought high quality craft beer—and innumerable Jewish puns— to weddings, bar mitzvahs and liquor stores around the country.

Cowan has been the face of He’Brew and its Shmaltz Brewing Company – the only identifiably Jewish brewing company in the country — for 25 years, nearly half his life. Now, he said, “is a great time to put a bow on it and have our grand finale.”

“There are things you have to do to build a beer brand, like drive around and ask people to buy it over and over,” Cowan told the Forward. “I’ve covered most of the country at some point or other. Especially coming out of COVID, when we couldn’t do that, the prospect of being a door-to-door salesman is a lot less compelling, and I feel I’ve accomplished more than I ever imagined possible.” 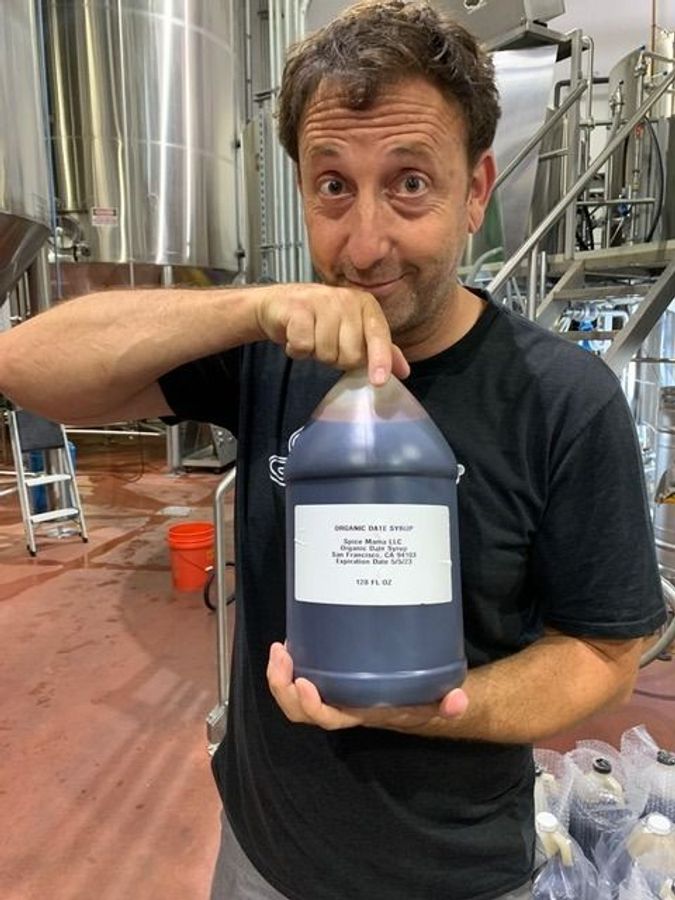 Cowan was a 26-year-old Stanford graduate with a love for beer when he started the company in the Bay Area. As the oft-told story goes, Shmaltz started when a group of his friends were making puns while drinking beer. Thus, “He-Brew.”

Jews always gravitated to the brand for its cheeky puns. Calling itself “The Chosen Beer,” it used taglines like “Don’t Pass Out, Passover,” and its brews all had super-Jew-y names like “Genesis Ale,” and “Messiah Bold.”

Last year, it released one of several “She’Brews,” an “RBG IPA” described as a milkshake India pale ale brewed with raspberry, blueberry and grapefruit, in honor of Supreme Court Justice Ruth Bader Ginsburg.

“When I first started, we were breaking down stereotypes every single day,” he said, noting that a common one he heard was “Jews don’t drink beer.” His retort would be, “My dad’s Jewish fraternity at Berkeley drank just as much beer as its neighbors.”

He began schlepping his first batch of 100 cases in his grandmother’s Volvo, introducing it and selling it around the Bay Area. He moved to New York in the early years, and much later, opened a brewery upstate, 518 Craft, that brewed He’Brew along with another brand he founded, and eventually, it did contract brewing for other brands, too.

There were 700 craft breweries around the country when Cowan launched He’Brew. Today there are 10,000.

Speaking of the brewery overall, he said, “We were the second largest in the region and one of the top 200 in the country, in terms of volume,” he said.

Now with the presence of microbreweries “on every corner in every town,” the idea of a niche brand being made in one place, “where you’d sell a little bit of it a lot of places, but not a lot of it anywhere,” doesn’t make much financial sense, he said.

Cowan said every era there comes new, hip Jewishly identified products, like Heeb Magazine from the early aughts, but the challenge is making money when the market for such products is so small.

“As far as Jewish products go, there’s only a certain sized market for them, unless you can cross over and make more of the mainstream get really enthused about your Jewishness,” he said.

He’Brew made an oversized mark on the culture, being served at the White House during three different administrations, appearing in an episode of “Friends,” and on many other TV shows. Cowan also wrote a book: “Craft Beer Bar Mitzvah: How it Took 13 Years, Extreme Jewish Brewing & Circus Sideshow Freaks to Make Shmaltz Breaking Co. an International Success.”

Cowan has always been involved in other businesses at the same time as He’Brew, so not too much will change in his day-to-day life.

Still the owner of a craft brew store and tasting room in New York City, Alphabet City Beer Co, and 518, a brewery in upstate New York, he said he is happy the closing of He’Brew won’t mean the loss of any of his employees, and feels on solid footing having come through the worst part of the pandemic.

He’ll also do more consulting in strategy, sales, marketing and business development, all of which he had already been doing.

While he said he would be open to the idea of selling it if the right buyer came along, it wasn’t something he pursued.

“If someone came out of the woodwork, whether it be a Jewish deli or a couple of young people who just got off Birthright and wanted to get involved, craft beer is still a fun, sexy and meaningful industry to be in, but I’m at a place where this is the right decision for me, and I’m excited to open up new opportunities.”

After 25 years, iconic He’Brew beer shuts off the tap