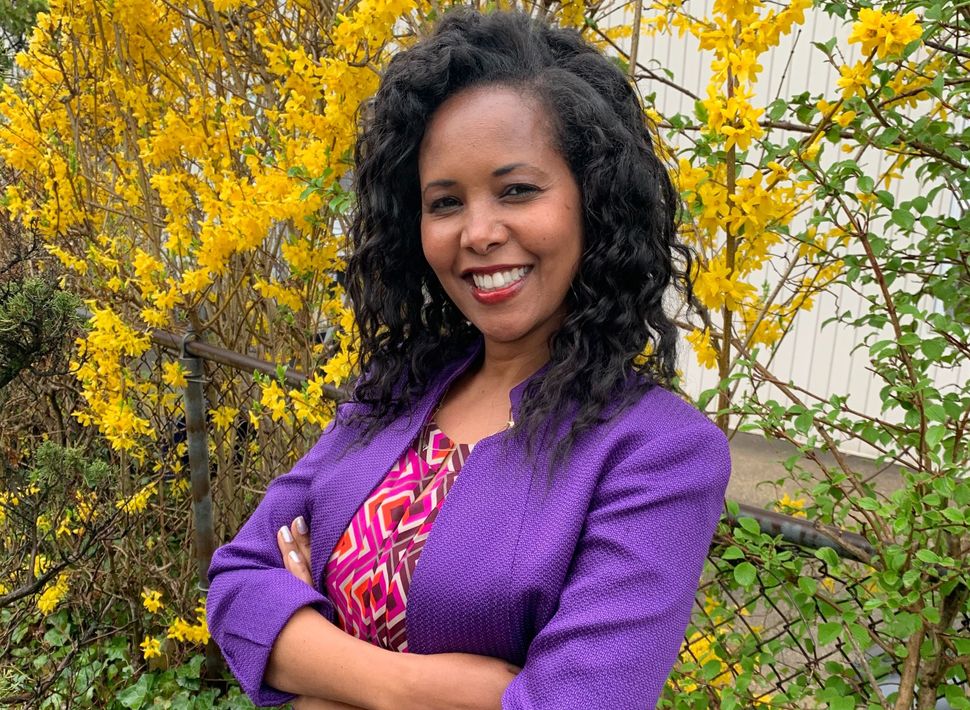 “The hard work was worth it,” said Pilip, a mother of seven — including twins born right before Election Day.

Born in Ethiopia, Pilip was evacuated to Israel with her family when she was 12 during Operation Solomon in 1991, in which Israel covertly transported more than 14,000 Jews in 36 hours. Pilip said moving from a poor village to a modern society was “very challenging.” But she said government assistance, her years at boarding school with immigrants of other backgrounds, and her time in the army helped her assimilate into Israeli society.

“The beautiful thing about the army is that it doesn’t really matter your background. You are all serving for one nation,” said Pilip, who was a paratrooper for close to two years. “It makes you feel very welcome. You feel a sense of belonging, giving away your time for the country.” 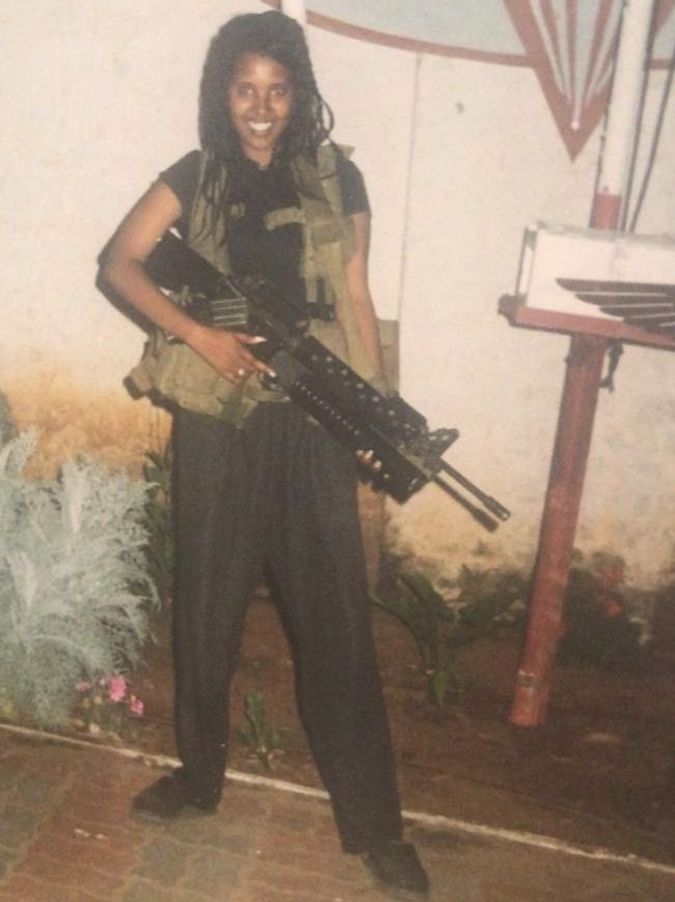 Years later she would graduate with a bachelor’s degree in occupational therapy from the University of Haifa and a master’s in diplomacy and security from Tel Aviv University.

In college she met her future husband, Adalbert Pilip, who was born in Ukraine, raised in the U.S., and who came to Israel for medical school. The couple moved to the U.S. in 2005. He is now a cardiologist in Smithtown, New York. 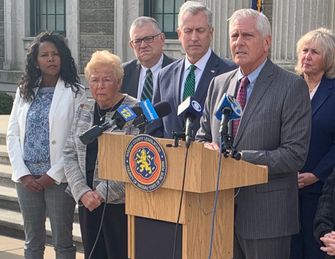 Pilip said that her experience as an immigrant and her military service made her want to serve the public — first in the nonprofit world, working with pro-Israel organizations, and more recently by running for office.

“I had some difficult moments throughout my life,” she said. “But on the day I arrived in Israel, I saw young children welcoming us at the airport and showing us so much love and support. That empowered me in life to be just like them — to serve the country, to serve the community, and to be a leader.”

Being a person of color was helpful in pursuing office, she said. “Here I am bringing something unique to the table, and people resonated with my message of unity, of bringing all communities together for common cause, even when we have different opinions,” she said.

Republicans now hold a 12-7 majority over Democrats in the 19-seat legislature, just one seat shy of a supermajority. But the GOP won’t necessarily need the additional seat to override a veto since the new county executive, Bruce Blakeman, is also a Republican.

Pilip said she wants to focus on issues that matter to all Long Islanders, including public safety and revitalizing businesses that suffered during the pandemic. Combating antisemitism is also high on her priority list.

As an two-time immigrant, soldier and mother, Pilip she said she could “bring a lot to the conversation about building a better society, and bring people together.”