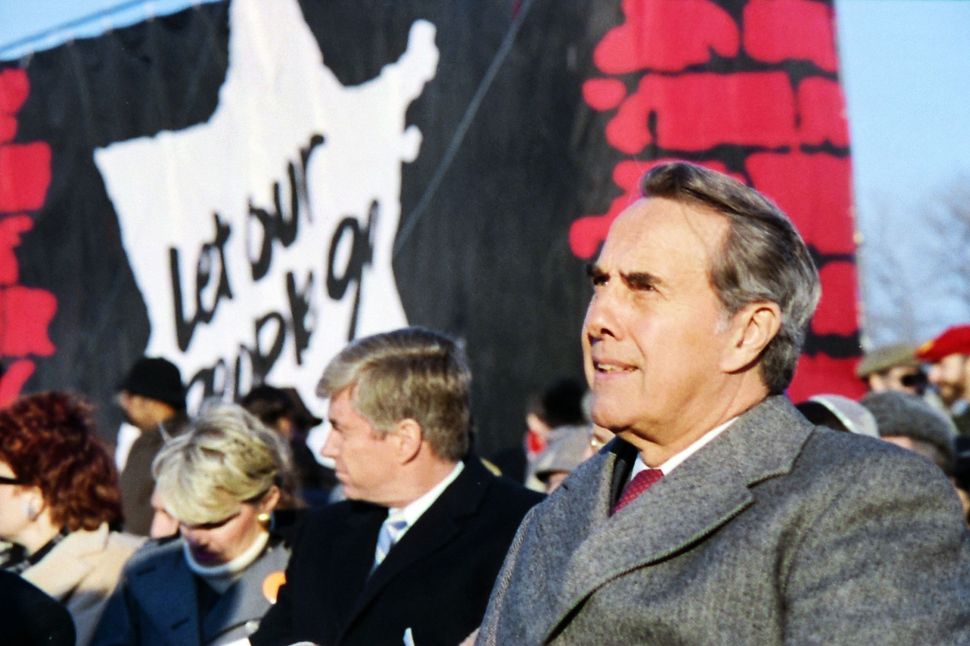 Senator Bob Dole at the Rally For Soviet Jewry, December 6, 1987 Image by Robert A. Cumins

Sen. Bob Dole of Kansas, who died on Sunday at 98, had a complex record on Israel but a much more clear-cut one on Soviet Jews, whose cause he championed as a senator and Senate leader.

“The freedom of enslaved people is America’s business, and freedom is a task we must apply,” Dole, a Republican and Senate minority leader at the time, said in remarks at the 1987 mass rally at the U.S. Capitol on behalf of some 400,000 Jewish refuseniks. “I will not rest, and you will not rest, America will not rest, until they are all free.” 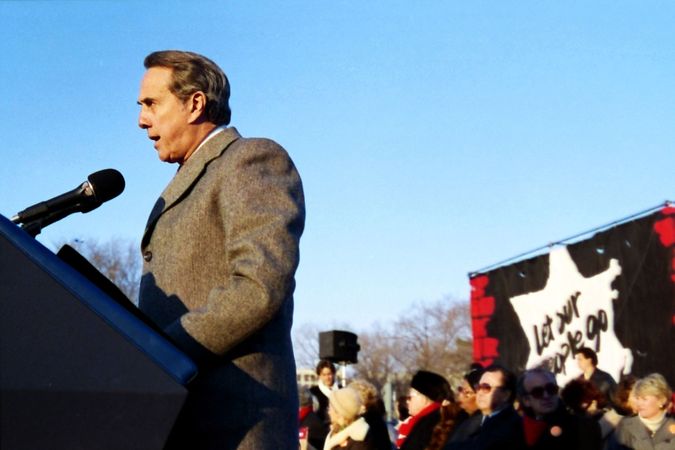 Senator Bob Dole speaking at the Rally For Soviet Jewry on December 6, 1987 Image by Robert A. Cumins

Dole told the crowd that in his close to three decades in Congress, he had dealt with many requests from people who wanted help for family members seeking to immigrate to the U.S. “I’ve never had one ask for help to leave America.” The list of Soviet Jews who were aided by Dole includes the dissident-turned-Israeli politician Natan Sharansky and Evgeny Yakir. 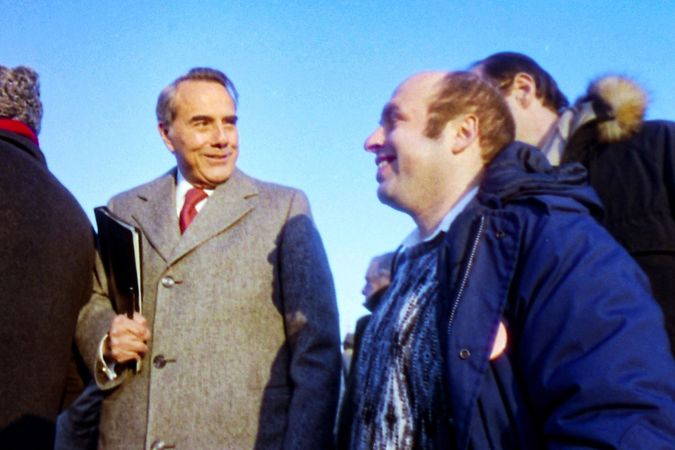 Senator Bob Dole and Natan Sharansky, a refusenik in the Soviet Union, at the Rally For Soviet Jewry on December 6, 1987 Image by Robert A. Cumins

He implored Gorbachev, who was scheduled to arrive soon after for bilateral talks in the U.S., “Let every last woman and child, who wants to sleep under the same roof with their children and their family, or say a prayer in the synagogue, whether it be in Washington or Jerusalem; who only wants the chance of medical treatment — let them go, Mr. Gorbachev, let them go.” 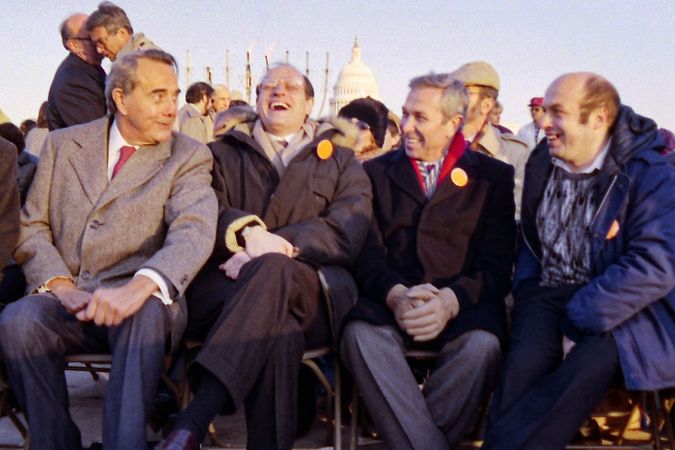 L to R: Senator Bob Dole, Malcolm Hoenlein of the Conference of Presidents, Israeli Ambassador to the U.S. Moshe Arad and Natan Sharansky, a refusenik in the Soviet Union, at the Rally For Soviet Jewry on December 6, 1987 Image by Robert A. Cumins

In 1985, when he was Senate majority leader, Dole introduced a resolution that called for an end to harassment and for the release of refuseniks. It read in part: “Americans are a people who have strong compassion for the oppressed, undying love for freedom and an unwavering intolerance of the deprivation of basic God-given rights.”

A few years earlier, in 1982, Dole and former Congressman Jack Kemp — donning yarmulkes — presided over a Jewish long-distance wedding between a dissident in Washington, D.C., and a woman seeking to escape from the Soviet Union. 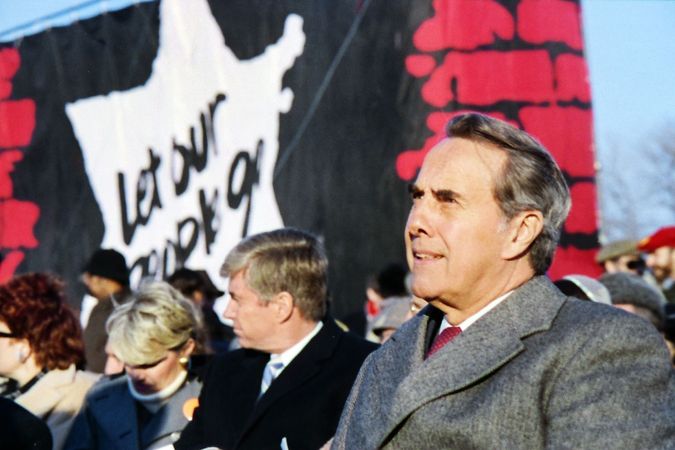 Senator Bob Dole at the Rally For Soviet Jewry, December 6, 1987 Image by Robert A. Cumins

Dole and Kemp benefited politically from their joint efforts to free Soviet Jews when they ran together on the GOP presidential ticket in 1996. Dole, who faced President Bill Clinton in that election, and had a complicated record on Israel, received 16% of the Jewish vote, an improvement over the 11% George H. Bush garnered in 1992.