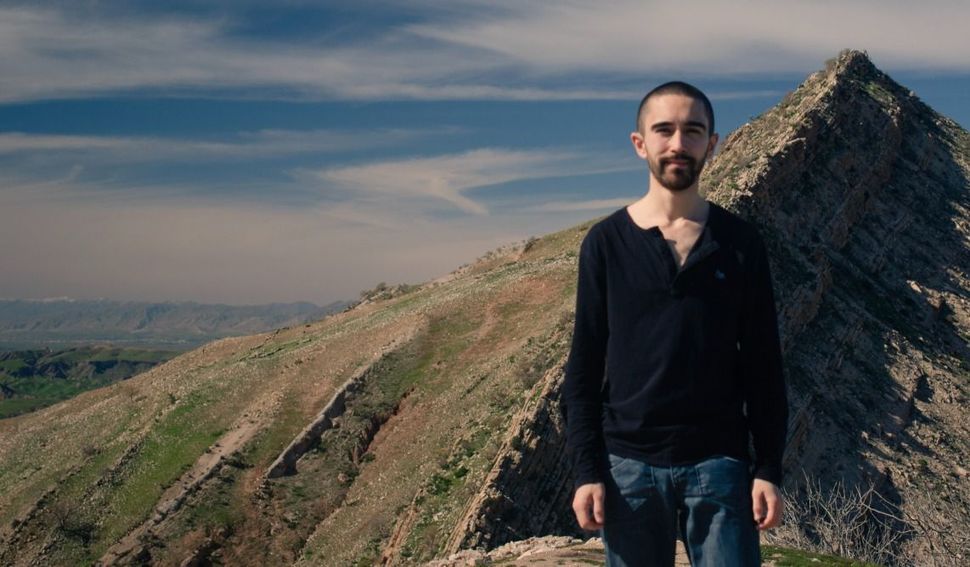 An American Jew who settled in Iraqi Kurdistan and dedicated himself to preserving its Jewish history has been expelled from the country.

Levi Meir Clancy said officials told him he was a security threat, but that he believes the real reason for his expulsion is his outspokenness about those in the region who falsely claim to represent the Kuridsh Jewish community for personal gain.

The Kurdistan Regional Government did not respond to a request for comment.

Upon landing at Erbil International Airport after a trip abroad last month, Clancy was detained and told he had to leave Iraq and could never return. He said airport officials asked him no security related questions, but informed him of his expulsion shortly after they inquired about his religion, which he identified as Jewish. 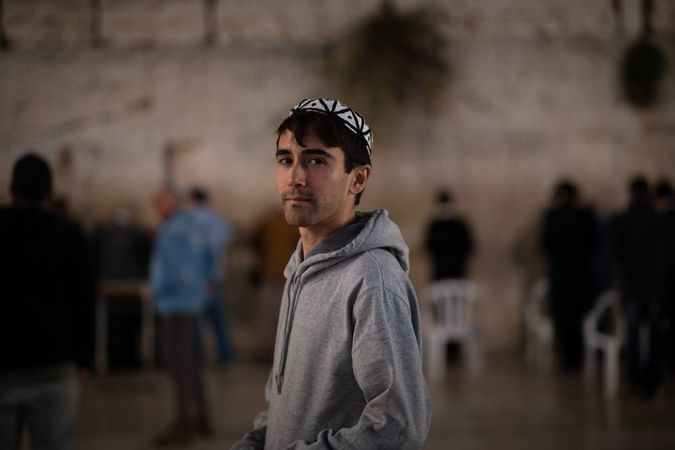 “The officials were emphatic that I committed no crime, had done no wrongdoing, and was not under arrest,” but their decision stood, Clancy said. “I was told that I could not enter, I could never come back and that I would never see my home again.”

Clancy said several people in Iraqi Kurdistan are claiming to represent the Kurdish Jewish community in hopes of securing government funds set aside for minority groups. Others, he added, may be motivated by the false and antisemitic belief that troves of Jewish wealth are hidden away in Iraq. The Kurdish Jewish community in Israel, like Clancy, contends that there are no Kurdish Jews left in Iraq. Clancy said American consular officials have warned him before his deportation that he is not safe in Iraq, and should flee the country.

A state department official confirmed his detention and expulsion from Iraq to the Forward.

Clancy, 31, a native Californian with a passion for archeology, settled in the Kurdistan region nearly eight years ago and purchased a home in its capital, Erbil. He became a passionate advocate for preserving and teaching about the region’s Jewish history. He also became a liaison between the Kurdish Jewish community, which is based in Israel, and the Kurdistan Regional Government on matters of Jewish heritage.

Jews lived in the regions that now make up both Kurdish and federal Iraq for more than 2,700 years, and by the early 20th century numbered over 100,000 before they were pushed out after the 1948 founding of Israel.

Clancy amassed a collection of Iraqi Jewish artifacts that he displayed in the “Museum of our Own,” an exhibit that he would set up at various locations in Erbil. For the most part, he was well received in the Kurdistan region, which in recent years has embraced its history of ethnic coexistence.

While Iraq’s federal government in Baghdad has been fiercely anti-Israel for decades, that hasn’t been true of the Kurdistan region, where the dominant Barzani clan was supported by Israel in its revolt against Iraq in the 1950s. In recent years, the Kurdish government has supported the restoration of Jewish heritage sites such as the Tomb of the Prophet Nahum in Alqosh, a project on which Clancy consulted.

Now living in Los Angeles, Clancy hopes he can save the objects in his museum, and perhaps reestablish it elsewhere.

“Each one of them has a soul and I’m just praying that they have a long, long, long, long life ahead of them,” Clancy said. “I will do everything I can, short of going there, to ensure these objects do not disappear.”