I lost my non-Jewish aunt. Could I sit shiva for her? 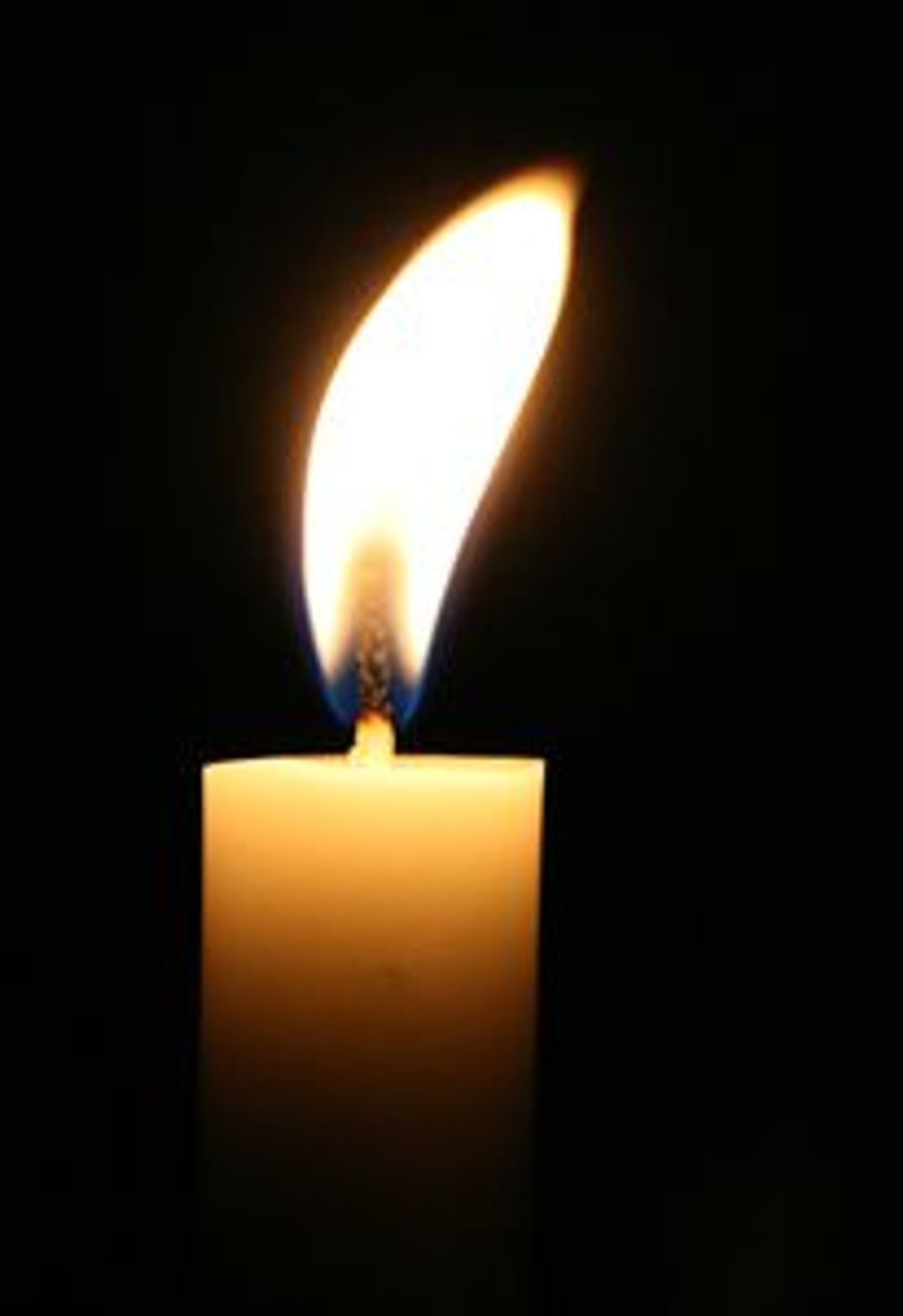 At the start of this year, I received news that my aunt, who lived in Scotland, where my mother and her seven siblings were born and raised, had lost her nearly five-year-long battle with pancreatic cancer.

That following Friday night proved more difficult than I could have anticipated.

I’m in my senior year of college, and in compliance with university COVID protocols, student Kabbalat Shabbat and maariv services were conducted on an outdoor patio. The winter sun had set, and it was cold and dark outside. Sounds from the street — passing public buses, revving motorcycles, fraternity parties — occasionally interrupted the service. When it came time to recite the Mourner’s Kaddish, the prayer’s language — specifically its recurring emphasis on “am Yisrael,” “the people of Israel” — raised a question that I had never considered before: How does Jewish ritual support mourning of non-Jewish family members?

Navigating Jewish burial and mourning rituals can prove complicated for American Jews with non-Jewish relatives. The Jewish custom of shiva — the name of which comes from the Hebrew word “sheva,” meaning “seven” — refers to the seven-day period of mourning in response to the loss of a parent, sibling, child or spouse. That period begins after burial, and was originally intended to be observed by and for Jewish people.

As rates of intermarriage continue to increase within the American Jewish community, shiva has come to adopt new meaning and resonance for interfaith Jewish families.

Rabbi Robyn Frisch of 18Doors, an organization dedicated to supporting interfaith Jewish families, identified “the idea of shiva, of coming to gather, being with others, having others see you” as one of the most salient and impactful of all Jewish rituals for interfaith families because of its general appeal. 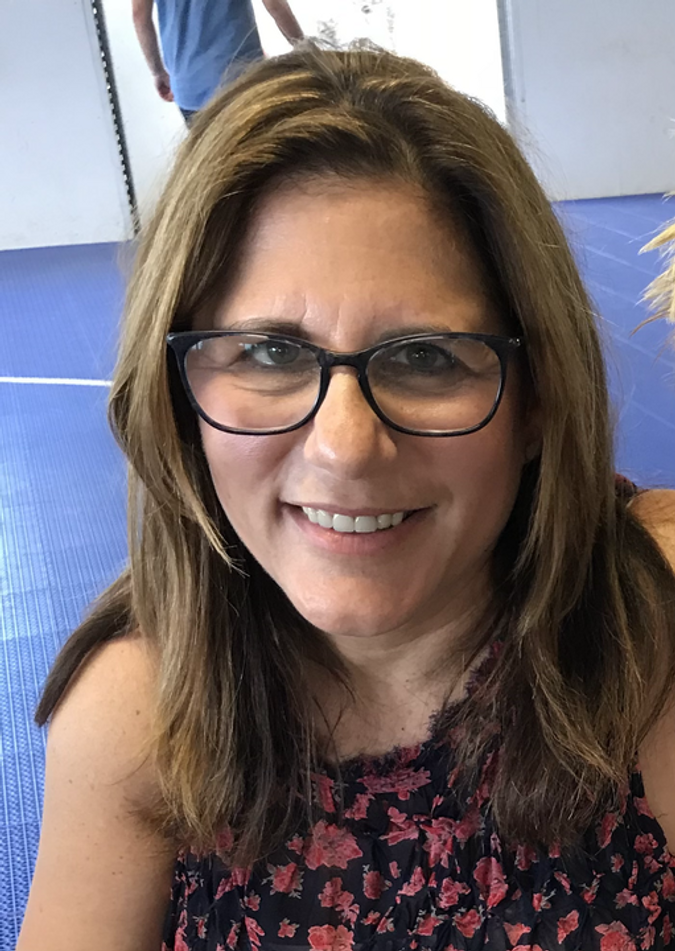 Frisch shared that in her experience, even interfaith families who may not be interested in participating in other Jewish rituals connect to the practice of shiva. After a loss, she said, “families want to participate in ritual.”

“When I officiate funerals, I always offer non-Jewish relatives black ribbons — and no one has declined that opportunity,” Frisch shared. “They find the ritual of tearing meaningful as a mourner. They appreciate that even if they are not Jewish.”

Shiva, which takes place outside of institutional settings and is often organized by the close family and friends of the deceased, has proven to be one of the more adaptable Jewish mourning rituals. Similarly flexible is the practice of reciting kaddish; there appear to be no prohibitions against saying the prayer for non-Jews.

More institutional practices, and particularly issues of burial, remain a thornier issue, particularly within more observant Jewish communities that resist mixed marriage and burial practices and define Jews through the halachic dictum that Jewishness is determined by matrilineal descent.

The Reform movement has accepted the burial of non-Jewish spouses in Jewish cemeteries since at least 1914, and the movement’s recognition of patrilineal Jewish descent has eased its expansion of Jewish burial rites for the children of interfaith families. As of 2010, the Rabbinical Assembly of the Conservative Movement granted specific accommodations to allow for Jews in interfaith marriages to be buried alongside non-Jewish spouses in designated sections about 6 six feet away from Jewish graves in Jewish cemeteries.

The Orthodox Union does not officiate interfaith marriages, and holds a similar approach in resisting interfaith and mixed burial practices.

When Frisch’s father was buried on the morning of Yom Kippur six years ago, it meant that specific mourning rituals, including saying kaddish and sitting shiva, were terminated, as certain Jewish holidays lead to an early conclusion of shiva. Frisch led Yom Kippur services immediately following her father’s burial, and was left feeling like her own grieving cycle was incomplete.

That experience, she maintained, made her better understand why interfaith and even non-Jewish families often find such comfort in turning to Jewish ritual when a family member, Jewish or not, is lost.

“You can’t stop people from dying, and a desire to one, honor the deceased, and two, provide comfort to loved ones is so universal,” she said.

I’ve returned to the memory of the cold Friday night service a few times this semester. I think about my aunt when I light Shabbat candles and when I hear the kaddish recited on Friday night. Instead of feeling confused about how to mourn my aunt through Jewish practice, I wish I had sent the language of the Jewish prayer for the dead to my Scottish family and invited them to recite it.

I lost my non-Jewish aunt. Could I sit shiva for her?