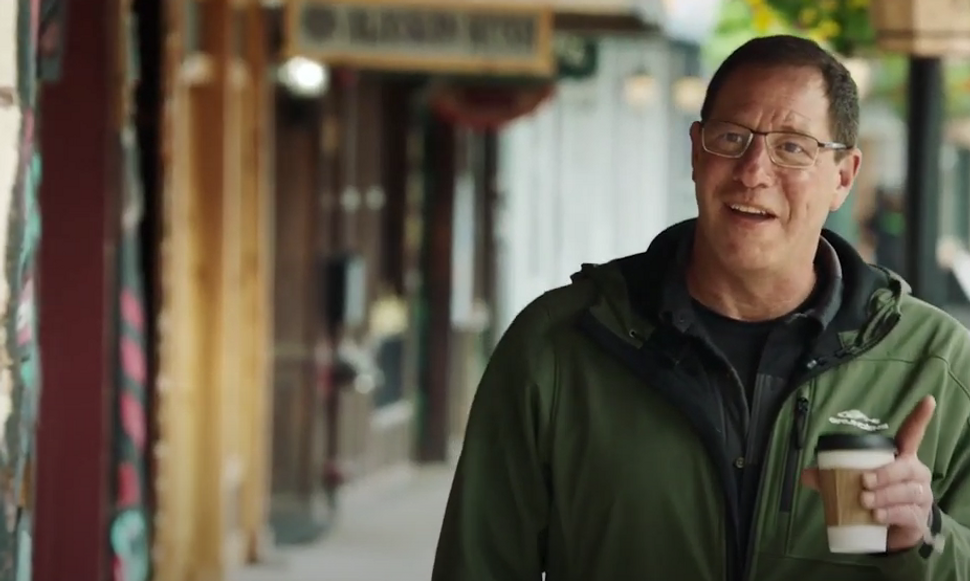 In an uncommonly crowded field of 50 candidates for Alaska’s lone House seat, there are two with universal name recognition — Sarah Palin and Santa Claus — along with Al Gross, a Jewish physician and fisherman who is hoping his independent politics will resonate in a state where a majority of voters are not registered Republican or Democrat.

“Both parties are run by the extreme left and the extreme right,” Gross, who is 59 and ran unsuccessfully for U.S. Senate in 2020, said in a recent interview. “I really want to bring this country back together.”

There have been no independent polls made public since Palin, a former Alaska governor and the 2008 Republican nominee for vice president, upended the nonpartisan, open primary campaign by throwing her hat in on April 1. A pro-Gross group found in its latest survey that showed him and Palin running neck and neck in a special election to replace a Republican who died. Palin is backed by former President Donald Trump, but has seen her popularity plummet in recent years and faces some significant Republican competition. 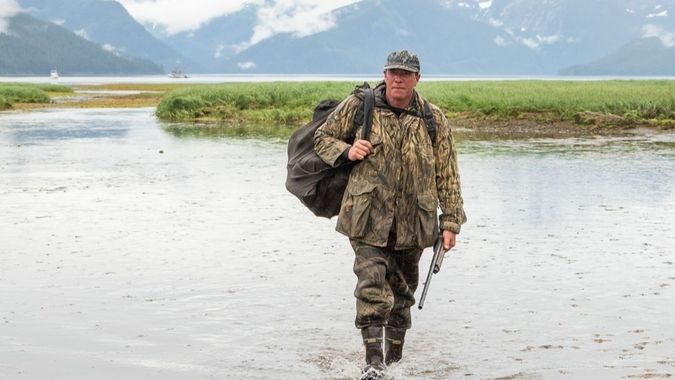 Al Gross in an undated campaign photo from his 2020 Senate run. He is trying again in the 2022 special election for Alaska’s House seat. (Al Gross for Senate)

Gross, who is trained as an orthopedic surgeon but works as a health-care consultant, financed his higher education in part as a commercial salmon fisherman. He has never held elected office, but grew up around politics – his father, a Democrat, was Alaska’s Attorney General from 1974 to 1980 – and has advocated for lower health care costs and healthcare reform.

The special election, triggered by the March 18 death at age 88 of U.S. Rep. Don Young, who had held the seat for nearly half a century, involves an unusual, layered process. Alaska’s voters can choose a single candidate on mail-in ballots due by June 11; the top four vote-getters in this ranked-choice primary will have a runoff Aug. 16 to fill the seat for the remainder of the year; that same day is an open primary for the full House term starting in 2023, with the general election in November.

Santa Claus, a monk who – no kidding – serves on the North Pole City Council, changed his legal name from Thomas O’Connor in 2005, supports the leftist ideology of Vermont’s Sen. Bernie Sanders, is running only in the special election and has pledged to spend not more than $400. Palin and Gross are going for both the special and the full election at the same time.

Gross also ran as an independent in the 2020 election against incumbent Sen. Dan Sullivan, a Republican, though he accepted the Democratic Party’s endorsement and financial support. He got 41% of the vote. Gross said he considered moving to Washington to join President Joe Biden’s administration in the health and human services or interior departments, but decided instead to focus on the medical field.

Gross said he was in a taxi heading to the airport after volunteering two weeks at a children’s orthopedic surgery hospital in Cambodia when he heard about Young’s death. He said he decided on the flight home to run for the seat as an independent and to caucus with whichever party holds the House majority for the first two years.

Democrats currently hold 222 of the 435 seats in the House, but polls suggest that Republicans have a strong chance to take control after the 2022 elections.

Gross described the short and crowded campaign as a “fast and furious” sprint.

Gross is the youngest of two children of Avrum – a lawyer and politician – and Shari, who founded the Alaska League of Women Voters. He grew up in Juneau, the state’s capital, as one of a very few Jewish kids in his high school, where he said he experienced some antisemitism. His bar mitzvah was the first in southeast Alaska, Gross said; a local woman who was fluent in Hebrew taught him the haftorah, and his parents flew in a rabbi and a Torah from San Francisco for the ceremony.

He now lives with his wife, Monica, who is also a doctor and health-care consultant, and their four children in Petersburg, a town of about 3,000 people and home port to large commercial fishing fleets. There is no synagogue in the neighborhood, but Gross said the family celebrates the Jewish holidays. 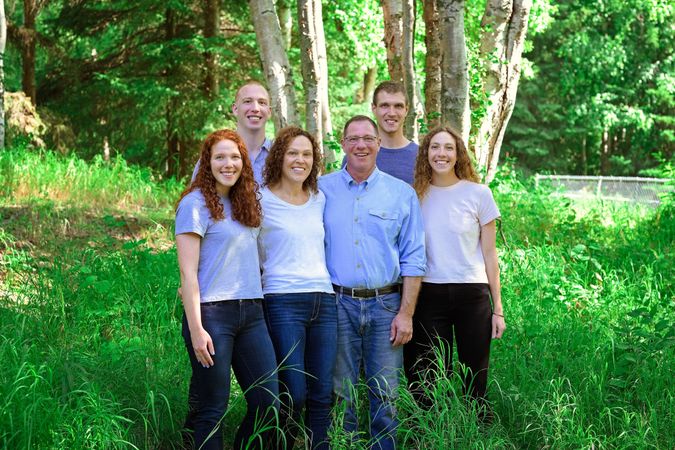 Al Gross, an Alaska congressional candidate, with his wife Monica and four children Image by Courtesy

He plans to spend the first Seder this Friday at the Chabad House in Anchorage. The second Seder will be at a friend’s – Gross said he’s bringing a homemade brisket.

Asked his favorite bagel choice, Gross said sesame – topped with lox from salmon he catches and a friend smokes.

Gross recalled with joy an encounter he had with a rabbi on the streets of New York in November when he visited his mother-in-law for Thanksgiving.

“I was on Fifth Avenue and a Hasidic Jew stepped out and asked me if I was Jewish, randomly,” he said. When he responded in the affirmative, the person offered him a menorah to light Hanukkah candles, which Gross gladly accepted. The two ended up schmoozing and found out they both knew Rabbi Yosef Greenberg, who runs the Anchorage Chabad.

Gross said his grandfather, Joel Gross, sold Israel bonds in Argentina around the creation of the modern State in 1948. That grandfather also met with Golda Meir, who later become the first female prime minister of Israel, when she visited the U.S. as head of the Jewish Agency in June of 1948.

Al Gross himself spent four months volunteering on Kibbutz Gat, in southern Israel, during a gap year of travel after graduating from high school in 1980. While there, he said, he studied Hebrew at an ulpan.

Coming from a state that has the largest land mass in the U.S., Gross said his time in “made a huge impression” on him in terms of the small country’s security needs. If elected, he said he would be a strong supporter of Israel and visit again in an official capacity. “It’s very important to me to defend the rights of the Jewish people, both at home and abroad,” he said.