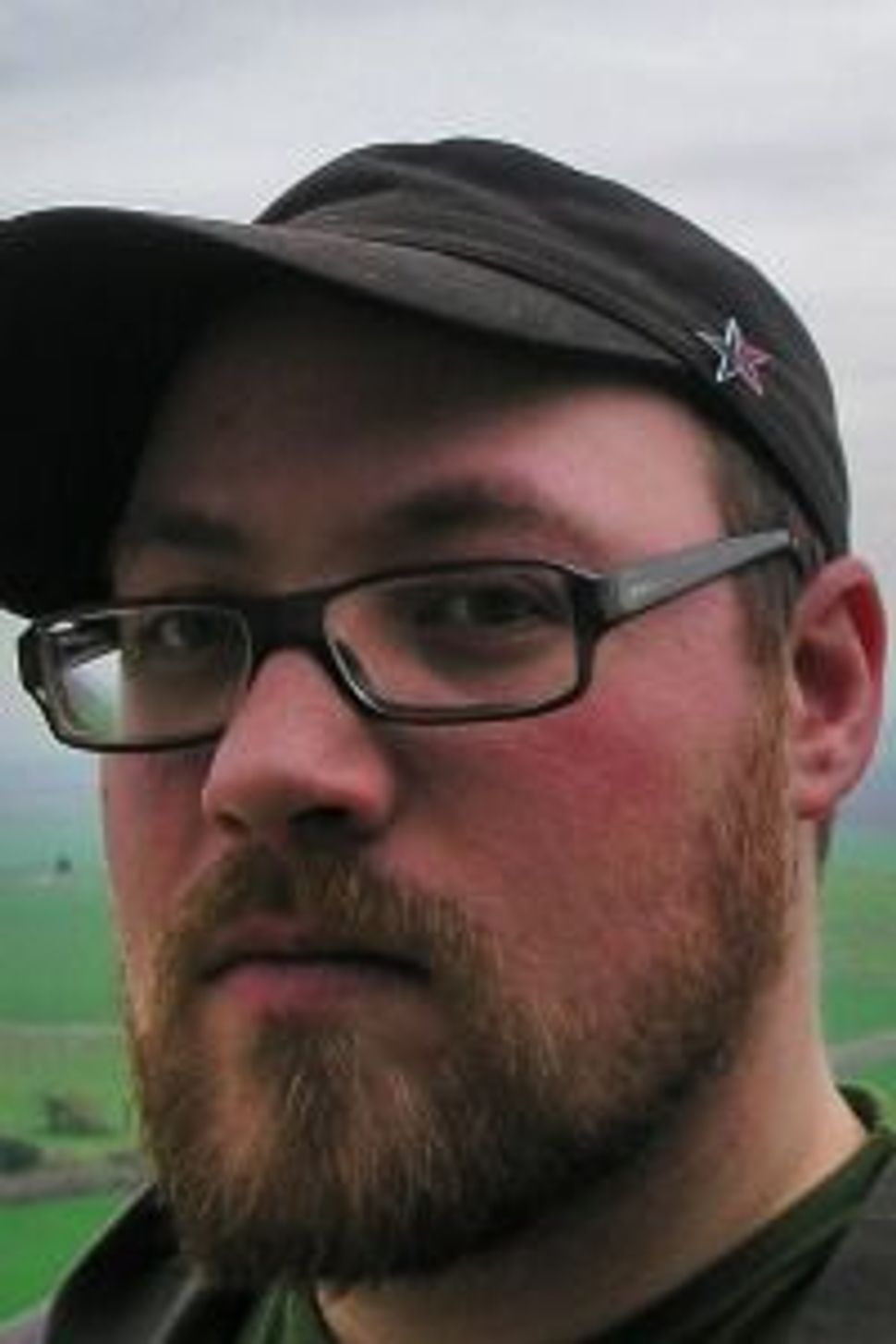 The Yom Kippur service at the ongoing anti-corporate protests in downtown Manhattan will be used to expand the scope of the activists’ “occupation” of the Financial District, according to the service’s organizer. 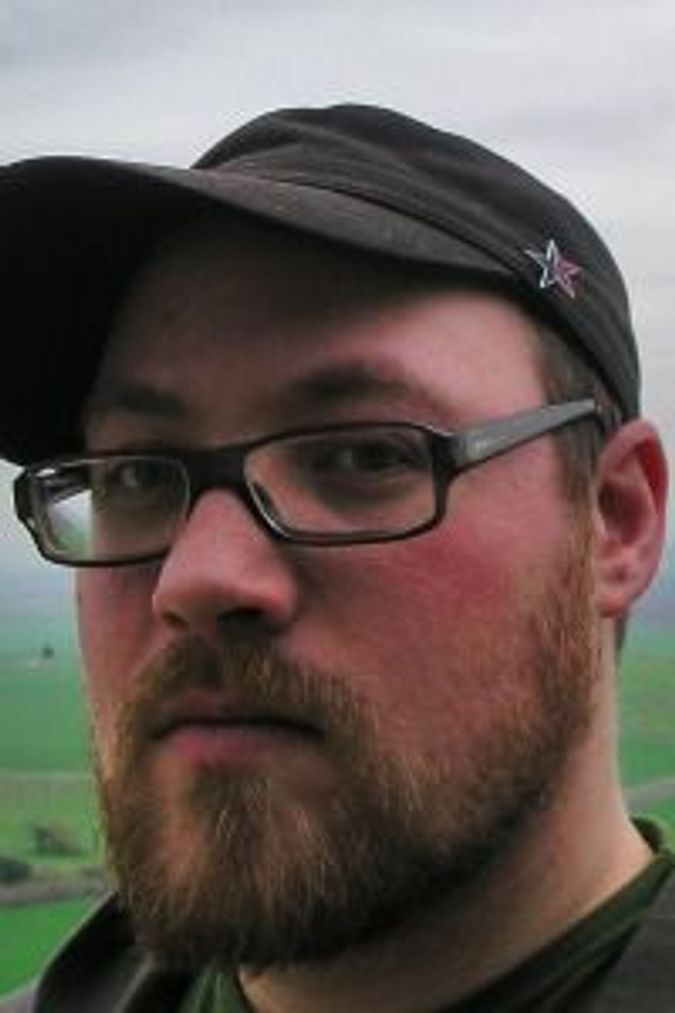 Activists who have been camping at a public plaza near Wall Street asked Dan Sieradski, the Jewish new media activist who has organized the Yom Kippur event, to hold his service across the street from their plaza in order to “help expand their coverage of the area,” according to Sieradski.

“This is civil disobedient davening,” Sieradski said, using a Yiddish term for prayer.

The anti-corporate protest movement, known as Occupy Wall Street, took control of Zuccotti Park on September 17. Nominally leaderless and without specific demands, the protesters have grown in profile and in number in recent days, and have begun to draw significant support from labor unions and political figures.

As the protest has grown, space in Zuccotti Park has grown scarce. Protesters are now beginning to look into taking over more public spaces.

The Kol Nidre service organized by Sieradski is scheduled to take place across the street from Zuccotti Park, in a plaza in front of an office building that houses to financial services firm Brown Brothers Harriman.

Sieradski said that Zuccotti Park was too crowded, noisy, and dark for the service. But he also said he had been asked by the Occupy Wall Street to hold Kol Nidre across the street as part of their effort to “occupy” additional space.

Sieradski said that he does not plan to camp out in the plaza in front of the Brown Brothers Harriman building after the service. But in an exchange on Twitter, he affirmed that he would attempt to stay in the plaza if police requested that the service disperse.

“[I]f they start arresting grannies for davening on [Y]om [K]ippur…that’ll be the end of it,” Sieradski tweeted.