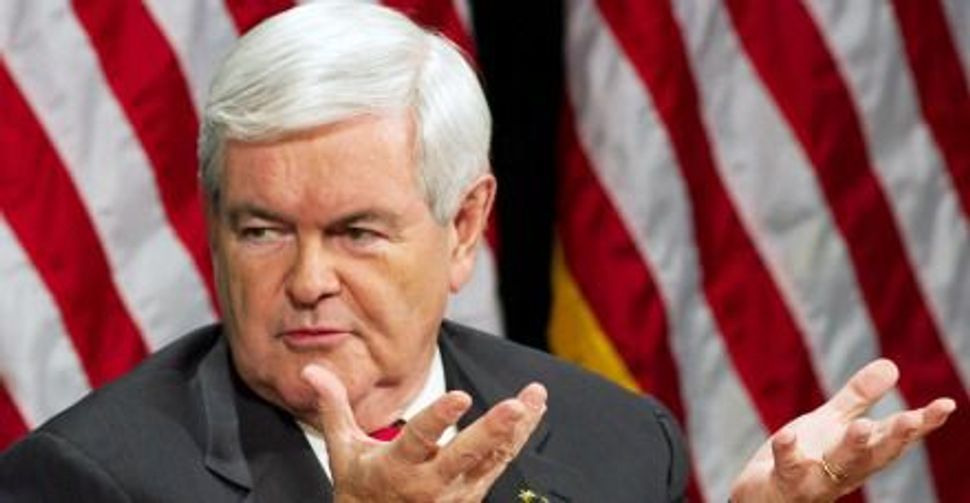 Republican candidate Newt Gingrich’s characterization of the Palestinians as an “invented” people is an “alarming attempt to diminish the Palestinian people and to diminish Palestinian history,” according to David Remnick, the Pulitzer Prize-winning editor of the prestigious New Yorker magazine. 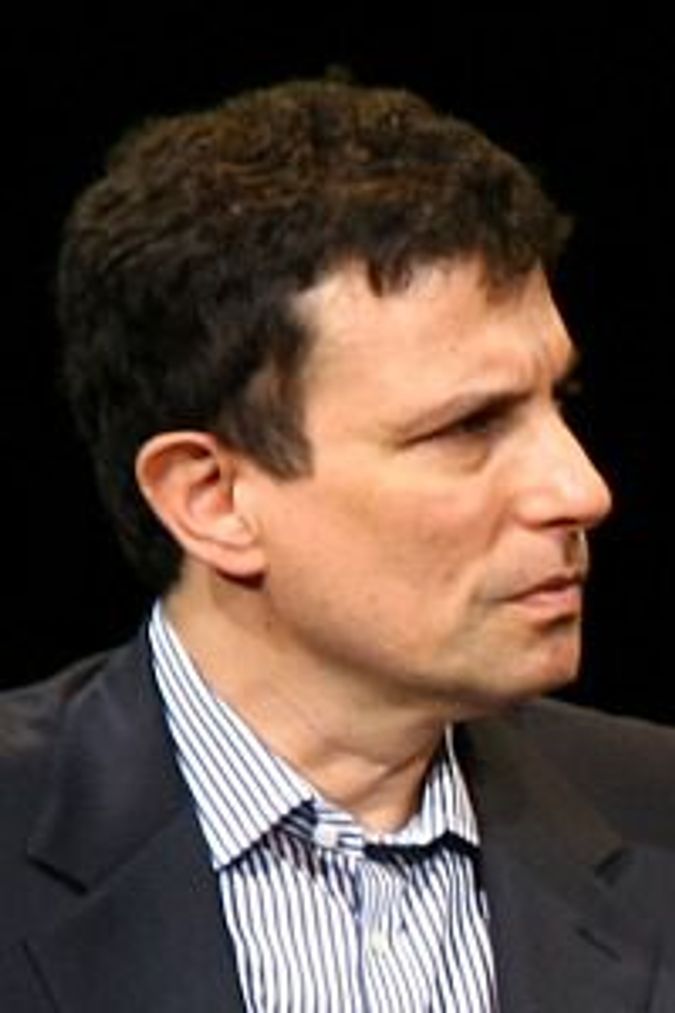 In a conversation with Haaretz, Remnick also took a dim view of the support that various Republican candidates have given to positions that are to the right of the Israeli public and its government. “That’s what happens when pandering is married to ignorance,” he said, “It’s out of synch and out groove with what the arguments are. And it’s sad.”

In a blog post in the New Yorker this week Remnick lambasted Gingrich and ascribed his declarations on the Palestinians to the “discredited” book by Joan Peters “From Time Immemorial”. He says that there are “lots and lots of nationalities that are ‘invented’ – not least of which Americans and Israelis” but Gingrich “knew what he was doing: signaling a cultural and political disdain for the Palestinians as a people.”

Remnick – who features on the Web in a YouTube recording from April in which he says that “Gingrich is cooked” and would most likely not be the Republican candidate in 2012 – now adds that if Gingrich does win the nomination, “the Republican party will have a real problem.”

“The Republican Party establishment cannot stand Newt Gingrich. They didn’t even like Gingrich when he was Speaker of the House. They find him grandiose, self-regarding, incredibly arrogant and prone to making mistakes on a colossal and self-destructive level. They fear him,” Remnick said. “Barack Obama and his team at the White House are salivating at the chance of running against Newt Gingrich.”