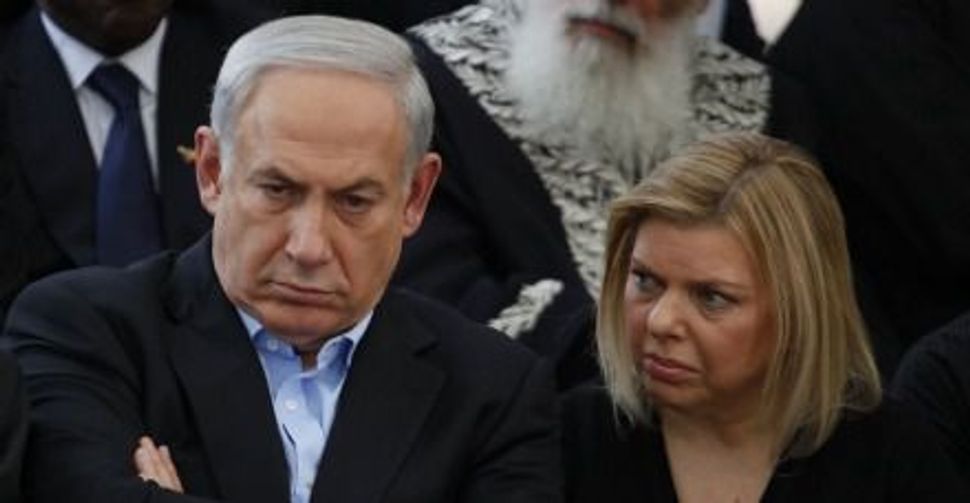 The father of Prime Minister Benjamin Netanyahu, Benzion Netanyahu, was laid to rest on Monday evening at Har Hamenuhot in Jerusalem.

“You always showed us what it means to be committed to the nation and state, father,” said the prime minister, “but more than that – what is your commitment to us.”

Netanyahu added: “You were smart. You saw what was coming. Years before Hertzl’s predictions came true, you understood he was right.”

“Your foresight caused you 35 years ago to concentrate an intellectual global effort to combat terrorism,” Netanyahu said. “You realized states are behind terrorism, and that it can be fought.”

Netanyahu dedicated a larger portion of his eulogy to his brother Yonatan, who was killed during Operation Entebbe in Uganda.

President Peres also eulogized Benzion, saying he “was not a neutral man, who used history as a guide, and was sure that we must never give in. Peres also turned the prime minister, telling him “you’re father wrote history – you are making it.”