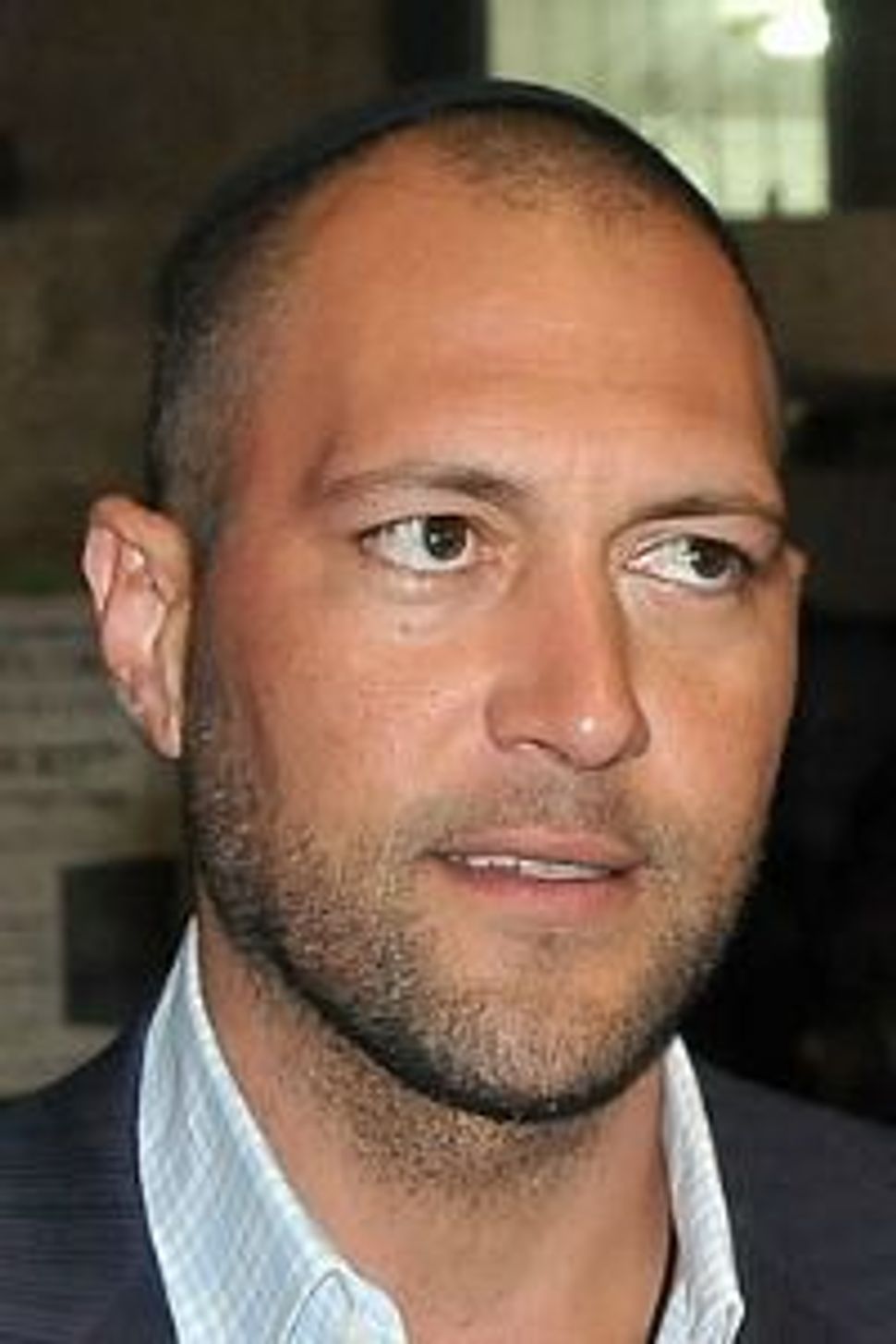 A desperate search continued Thursday along the south Florida coast for Guma Aguiar, a Florida businessman and philanthropist who has given millions to Jewish nonprofit organizations.

Aguilar’s 31-foot yacht, the T.T. Zion, washed ashore Wednesday in Ft. Lauderdale with its motor running and lights on. The owner was nowhere to be found, the Sun-Sentinel reported. 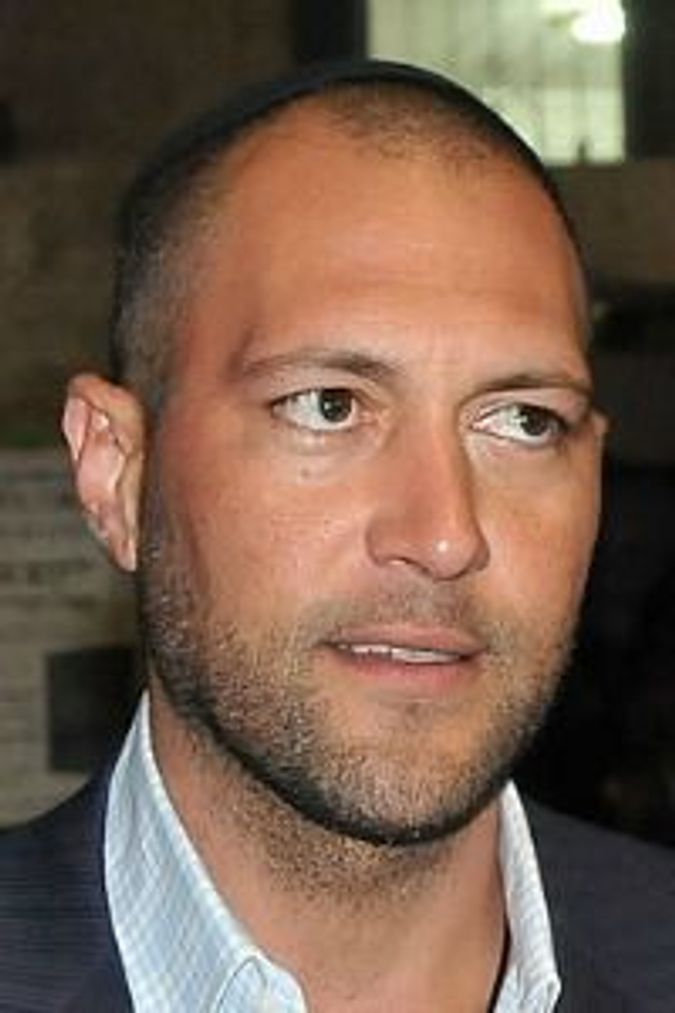 A close friend of Aguiar, Rabbi Moshe Meir Lipszyc, said he was shocked when the family called him to tell him that Aguiar was missing.

“He’s a very special person, he has a great heart and he helps people across the world,” Lipszyc told NBC-TV in Miami on Wednesday. “He has a heart as big as this world; I cannot say enough good about him.”

In 2009, Aguiar gave $8 million to the pro-aliyah group Nefesh B’Nefesh and $500,000 to March of the Living, which takes high school-aged Jews to Poland to see Holocaust sites. He also became a fixture of Israeli sports pages when he became the main sponsor of the Israeli Premier League soccer team Beitar Jerusalem.

While Aguiar, who has a Jewish mother, did not grow up with much of a Jewish background, he later returned to Judaism and has made large gifts to Jewish and Israeli causes. He made his fortune when he discovered huge natural gas reserves in Texas.