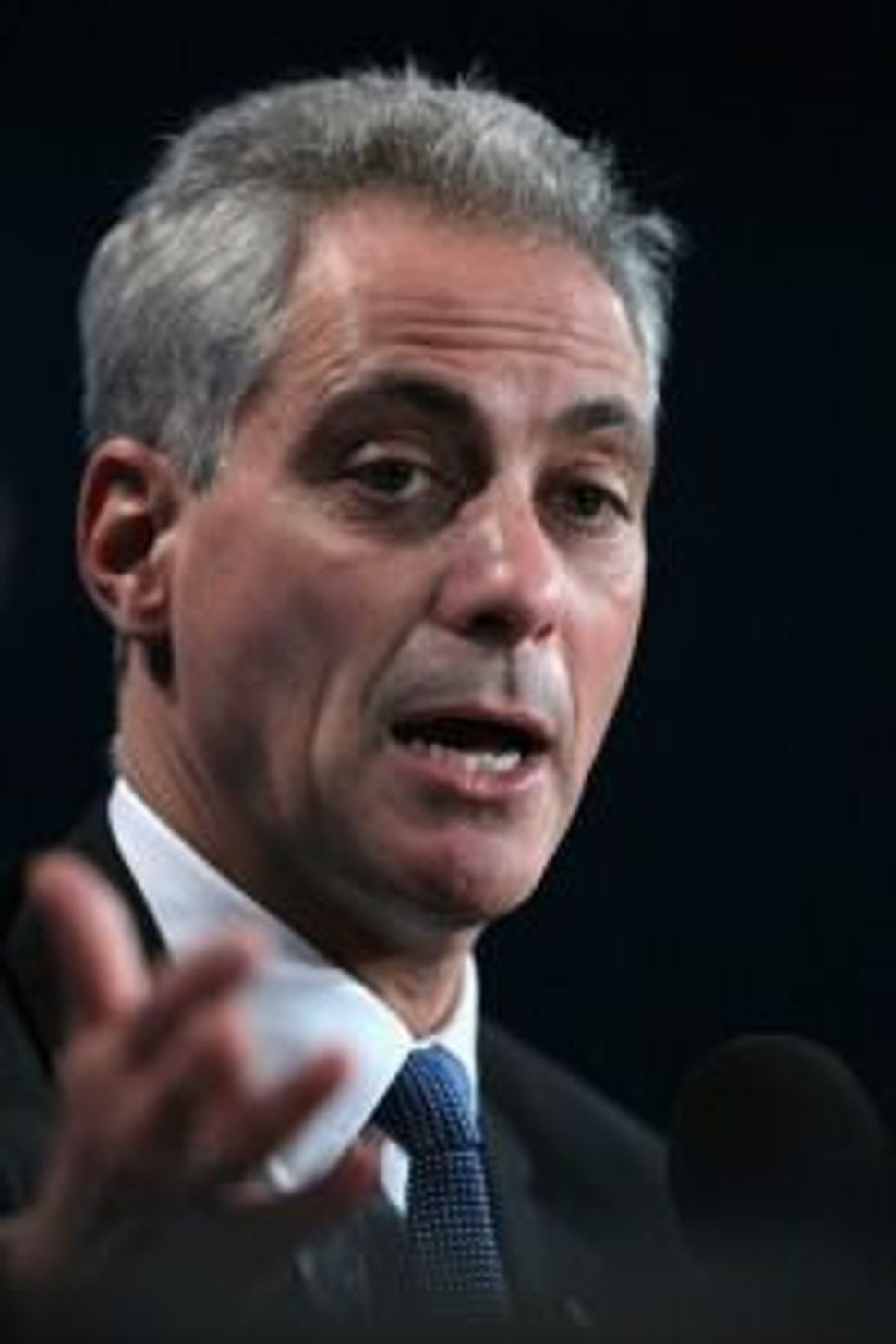 Chicago Mayor Rahm Emanuel unleashed a scathing attack on casino mogul Sheldon Adelson for his open-wallet donation spree to Republican candidates — and on the Supreme Court for opening the floodgates. 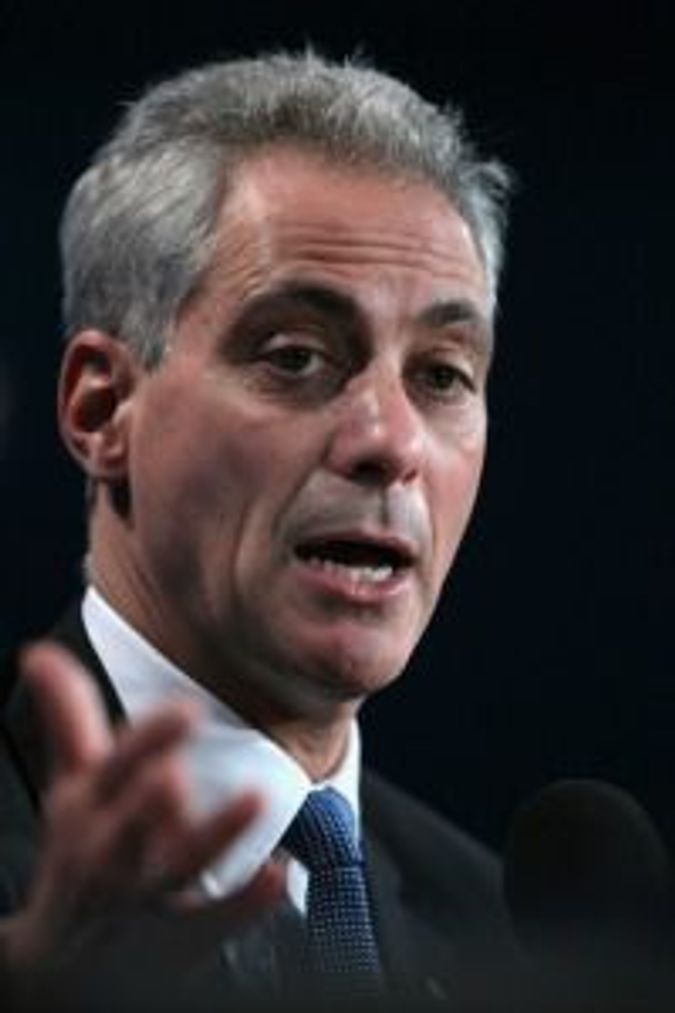 The former White House chief of staff told the Guardian that the top court’s decision to allow unlimited political spending by a handful of billionaire donors like Adelson to so-called super PACs was one of the “worst decisions of any supreme court in American history.”

Emanuel singled out Adelson as the Democrats’ new poster boy for GOP excess. The Jewish tycoon, who has interests in the Chinese gambling city Macau, has already donated with his wife $35 million to groups backing Republican causes and candidates, including Newt Gingrich and presumptive Republican nominee Mitt Romney.

Adelson, who portrays himself as an outspoken supporter of Israel, has vowed to increase that amount dramatically before the election is done.

“What Sheldon Adelson is doing, the Supreme Court with all their wisdom and foresight thinks is legal,” Emanuel, who is also Jewish, told the Guardian. “Money coming from China – now you tell me how the Supreme Court earns itself the word ‘high court.’”

He said the ruling had damaged the Supreme Court’s reputation for impartiality. The court’s decision in the Citizen’s United case allows unlimited giving to political groups that are supposed to be independent of political candidates. Critics call that distinction a fig leaf that means little, and allows the super-wealthy to virtually control American politics.

“I think the decision on the super Pacs will go down as probably in the top five single worst decisions of any supreme court in American history,” Emanuel said.