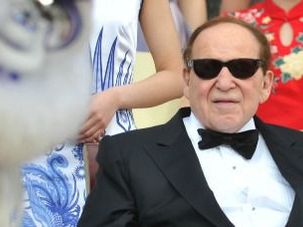 FORWARD EDITORIAL: By allowing unlimited political donations, the Supreme Court gave billionaire Sheldon Adelson the green light to keep spending. That should worry all of us. 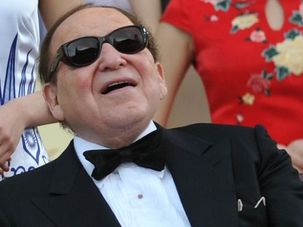 A divided Supreme Court upheld its Citizens United decision that allows unlimited donations to political super-PACs, setting the stage for a dramatic partisan race for cash in the fall election. 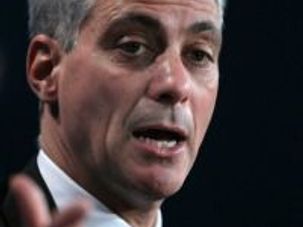