Kadima to Leave Coalition After Conscription Talks Break Down 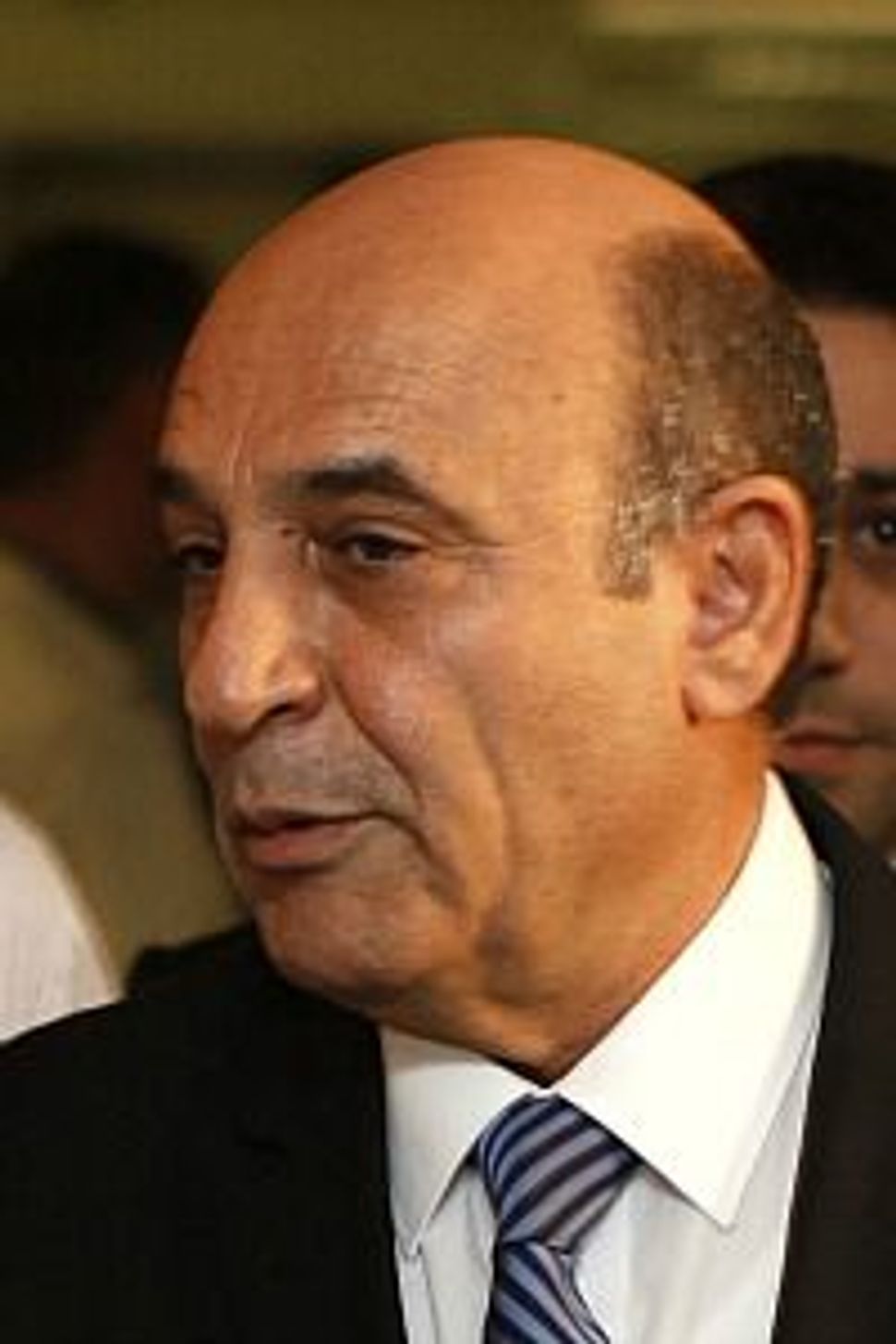 The Kadima party will likely leave Israel’s government coalition after negotiations with Likud over a universal draft bill broke down. 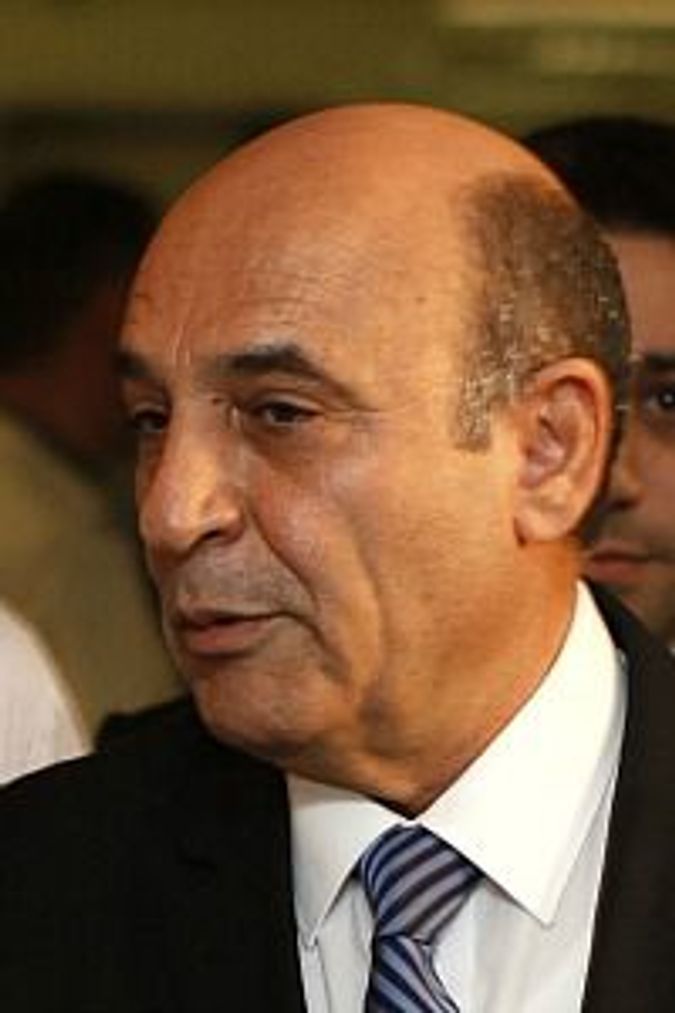 With the talks reportedly ending Tuesday morning, Kadima scheduled a faction meeting for the evening to discuss its future in the government coalition, according to Israeli media reports. It appears likely that Kadima will pull out of the coalition some 70 days after joining it.

On Tuesday, Kadima head Shaul Mofaz reportedly rejected a compromise offer from Prime Minister Benjamin Netanyahu that would have drafted half of the age-appropriate haredi Orthodox men into the military and the other half into national service.

The parties have been meeting to find an alternative to the Tal Law, which grants military exemptions to haredi Orthodox Israeli men. In February, the Israeli Supreme Court declared the law to be unconstitutional and set Aug. 1 as the deadline for a new law to be passed.

Knesset Speaker Reuven Rivlin said Monday that he would extend the Knesset’s current session, and not send lawmakers on summer break as scheduled on July 25, until a conscription law that includes the haredi Orthodox is drafted

Kadima to Leave Coalition After Conscription Talks Break Down