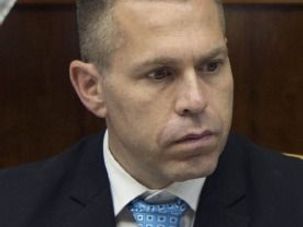 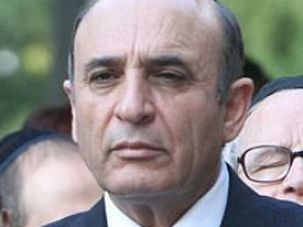 A new opinion poll shows that if Israel were to hold new elections today, Yair Lapid’s Yesh Atid party would win with 30 seats in the 120-member Knesset, up from its current 19, putting the former television personality in line to be prime minister, while Benjamin Netanyahu’s Likud-Beiteinu would drop from 31 seats to 22. Naftali Bennett’s pro-settler Jewish Home party would gain three seats for a total of 15, while the Labor Party would drop two seats to 13. The poll of 510 respondents, released Thursday, was conducted by Panels Ltd. for the Knesset Channel.

Could a politician who almost disappeared in to obscurity be poised to take up one of the most powerful positions in Israel? 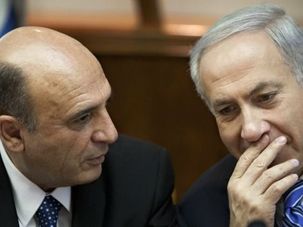 Israel’s once dominant Kadima party faces eclipse at a January election, with polls suggesting the movement created by former prime minister Ariel Sharon could be replaced by new and revived forces at the helm of centre-left opposition to Prime Minister Benjamin Netanyahu.