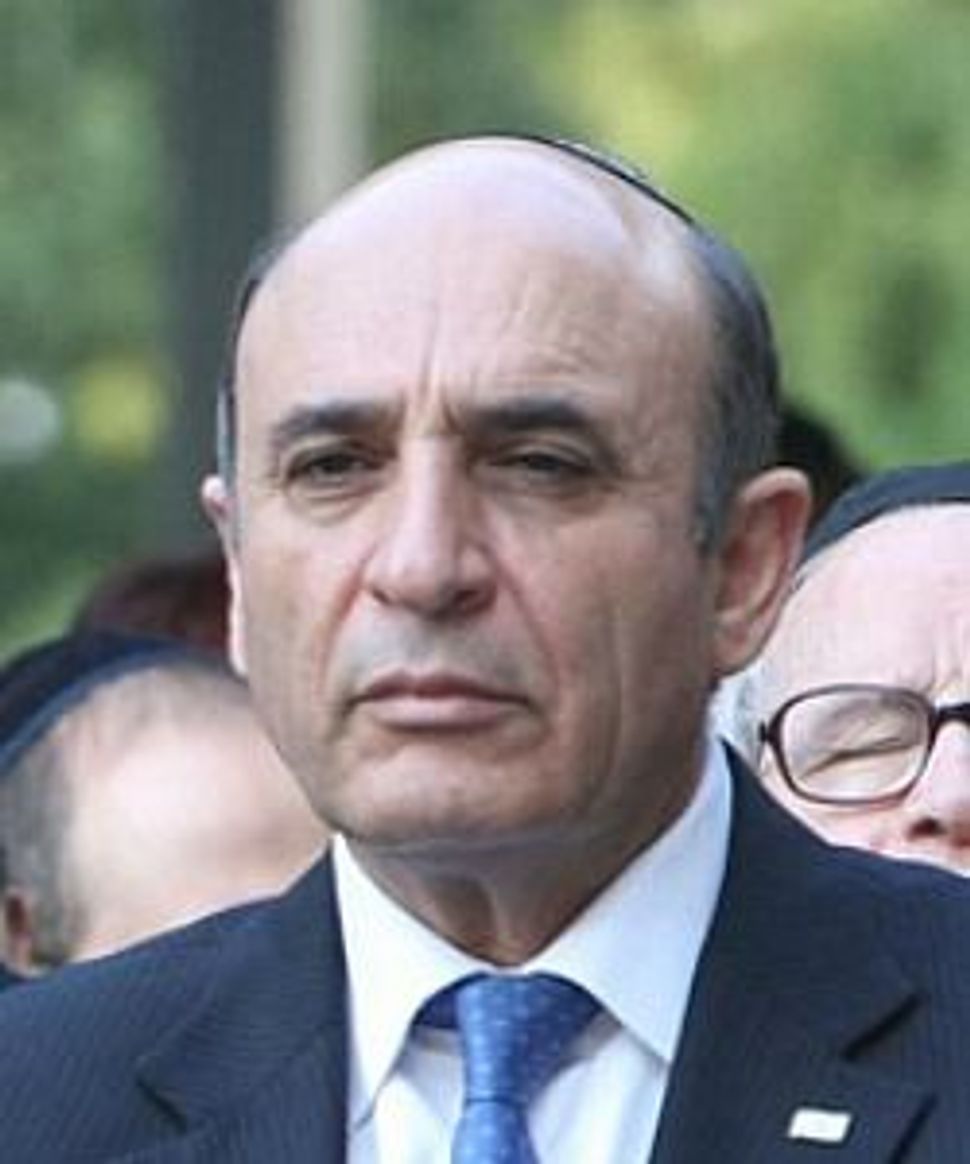 Dizzying Fall: It?s not just the Haredim that got shafted. Kadima boss Shaul Mofaz capped a dizzying fall from grace by being left out of the cabinet.

Apart from the obvious answer which is the Haredi parties, who were left out in the cold, Kadima leader Shaul Mofaz is one of the biggest losers. His party has just two seats in the new Knesset, and it is difficult bit to conclude that it will disappear in the next elections — if it survives that long.

Mofaz could have negotiated a coalition spot with a half-decent ministry to salvage at least his own political prospects if not those of his party. But instead of cutting a deal with Prime Minister and Likud leader Benjamin Netanyahu he tried to align himself with Jewish Home and Yesh Atid when they were in their hard-bargaining phase. So he got snubbed by Bibi.

Also punished by Bibi was Reuven Rivlin, who has been critical of what he regards as his autocratic and pushy leadership style. Rivlin, who belongs to Likud, has questioned Bibi’s commitment to democratic principles. He has been replaced as Knesset speaker by Yuli Edelstein and left without a ministry — despite the fact that he won seventh spot in Likud’s primaries back in November.

A third loser is Likud’s Gideon Sa’ar, who had the humiliation of having his ministry, Education, given away to Yesh Atid. Though many educationalists regard him as a reactionary, he was keen to stay in the Education Ministry, where he claims he is making positive changes. He may become Interior Minister, though it is currently unclear if he will receive a ministerial appointment at all.