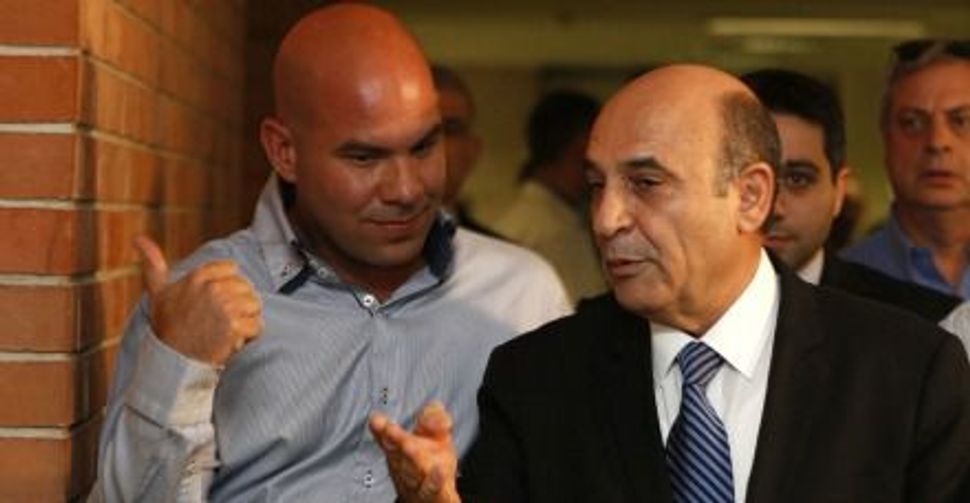 Israel’s Deputy Prime Minister and chairman of Kadima Shaul Mofaz announced on Tuesday that his Kadima party is leaving the governing coalition following disagreements over a universal draft law.

Prime Minister Benjamin Netanyahu submitted early Tuesday afternoon what he termed a new and far-reaching legislative proposal intended to resolve the quarrel between Likud and Kadima regarding the wording of a new law which would equalize the burden of army service. The document was forwarded by Netanyahu confidant attorney David Shimron to attorney Alon Gellert, who has represented Kadima in talks between the parties. Sources close to the negotiations claimed that the proposal is intended to partly accept Kadima’s demand that Haredim up to age 23 be drafted.

According to the Netanyahu proposal, the oldest age at which ultra-Orthodox would be drafted into the army will be 23. At the same time, incentives will be granted to Haredim who enlist at age 18. However, based on the Netanyahu proposal, young Haredim would be able to continue to push off their draft: Anyone who does not enlist until age 23 will not be able to enlist into the army, but only into an operational civil service that would include firefighting units, Magen David Adom, the Israel Police and the Prisons Service.

“Netanyahu thinks this is a proposal on the basis of which it is possible to reach agreement and bring about a historic and responsible change, the likes of which have not been seen since the establishment of the state,” said sources involved in the negotiations. Mofaz rejected the prime minister’s proposal, which was submitted this morning.