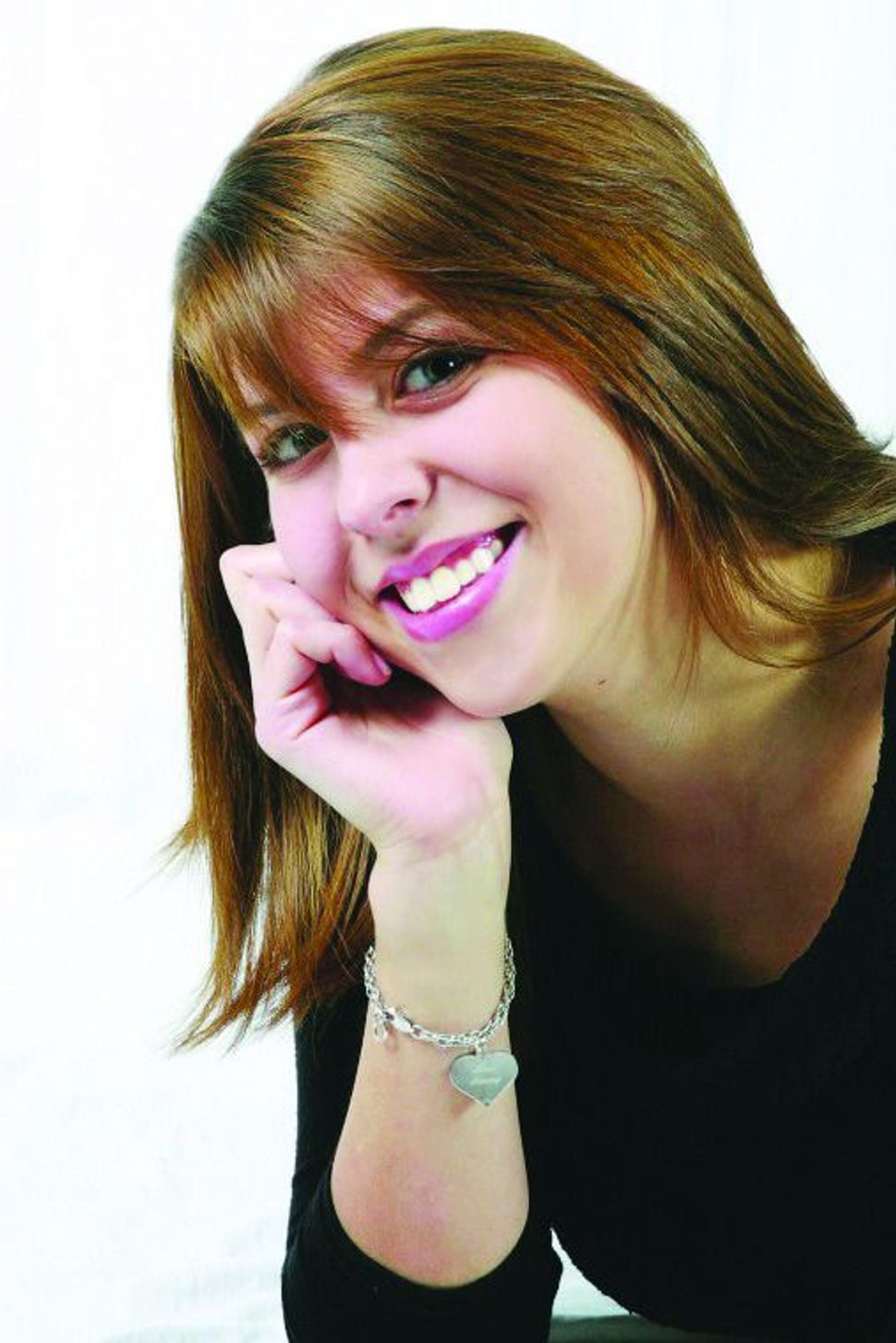 A young American woman who had moved to Israel was killed in a landslide this week in India, where she was vacationing with friends, the Cleveland Jewish News reported.

Hadas Ben Shoshan was hiking in northern India Tuesday when a rock fell on her leg. Her friends ran to get help, and people gathered at the scene, including other Israelis who were in the area. However, by the time an ambulance arrived, her condition had worsened due to major blood loss and she later died.

Ben Shoshan was raised in Cleveland and attended Jewish day school there before moving to Israel with her family after graduation in 2009. It’s common for young Israelis to travel to India, and two Israelis died there last year during unrelated backpacking trips.

Ben Shoshan was in India celebrating her completion of two years of military service in the Israel Defense Force.