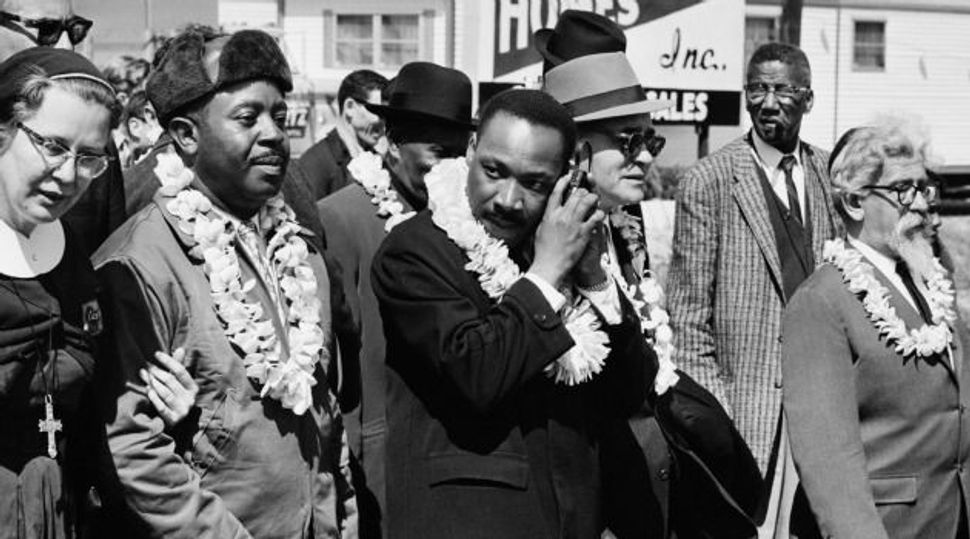 Duke University has acquired a collection of the papers of Rabbi Abraham Joshua Heschel, including correspondence, publications, documents and photographs which have never been available to scholars.

“The acquisition of the Heschel papers assures scholars that the legacy of social activism, human rights and the highest standards of Judaic scholarship will be central to the pursuit of Jewish studies at Duke and many other places,” said Eric Meyers, the Bernice & Morton Lerner professor of religion and director of the Duke Center for Jewish Studies, reported Duke Today. The acquisition was announced Monday.

Heschel, who is recognized as one of the most influential religious leaders of the 20th century, was involved with the civil rights and anti-Vietnam War movements. He famously marched side-by-side with the Rev. Martin Luther King Jr. in Selma, Ala., and is credited with coining the civil rights slogan, “We pray with our legs.”

“I am delighted that my father’s papers have found a good home at Duke, which has long had an important research program in the fields of Jewish studies and religious studies,” said Susannah Heschel, daughter of the rabbi, and the Eli Black Professor of Jewish Studies at Dartmouth College, reported Duke Today. “Duke’s strong commitment to archival holdings related to Judaica and to human rights places my father’s papers together with those of his beloved student, Rabbi Marshall Meyer, and I know that Duke’s magnificent Rubenstein Library will make the material easily accessible to scholars from around the world.”

The archive will open for research after conservation review and archival processing are complete. The opening will be announced on the Web sites of the David M. Rubenstein Rare Book & Manuscript Library at Duke and the university’s Center for Jewish Studies.