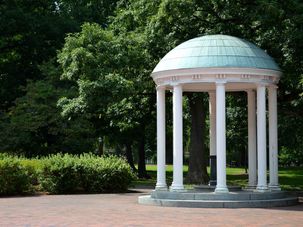 Education Secretary Betsy Devos launched the probe after receiving a letter with concerns about the event from a North Carolina congressman. 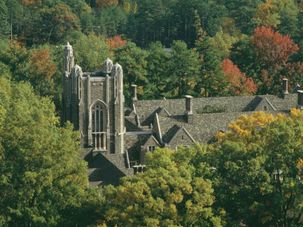 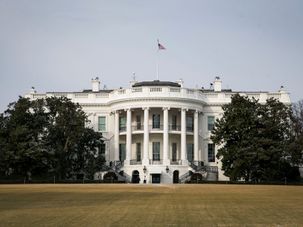 Before working at the White House, Darren Beattie was a professor at Duke whose thesis was about the anti-Semitic philosopher Martin Heidegger. 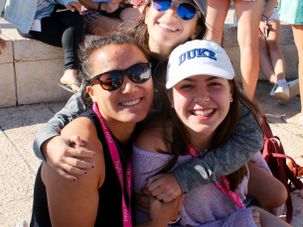 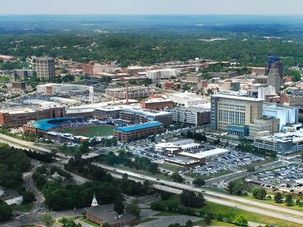 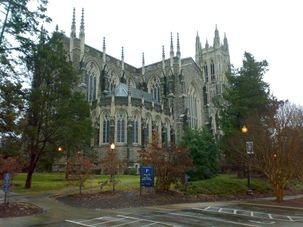 One poster depicted a man pointing a gun at a stereotypical Jew with a beard, long nose and yarmulke who had tentacles wrapped around the earth. 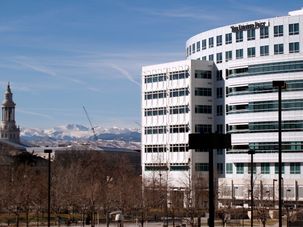 Miller’s classmates from Duke’s Class of 2007 – and a number of others – sent him a letter protesting Trump administration policies.

Duke University announced and then quickly reversed a decision this week to allow Muslim students to use the chapel belltower to broadcast a weekly call to prayer.