On March 16, the Duke student senate debated and then passed funding for the speakers at two separate events, a lecture by activist Dana Alhasan called “Palestine 101,” and another by author Mohammed El-Kurd and journalist Ahmed El-Din entitled, “Narrating Resistance and Agency: Shifting the Discourse on Palestine.” 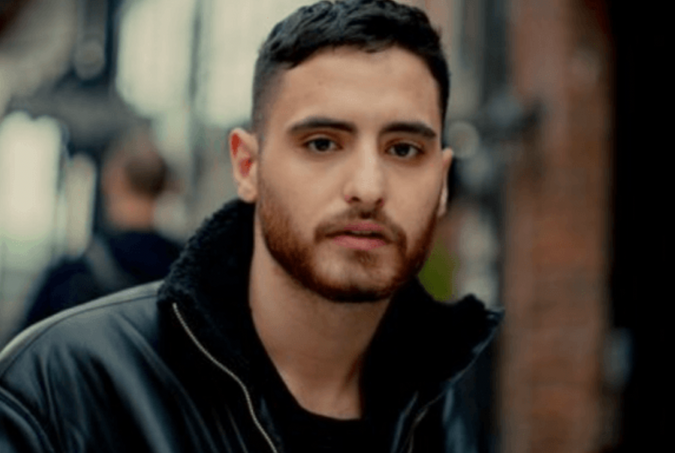 The request for funding came from the Duke chapter of Students for Justice in Palestine, according to the campus daily.

Israel supporters have vigorously objected to the funding, asserting that published comments by all speakers fell under the definition of antisemitism, which the student senators had passed unanimously in February.

One senator, Alex Dray, cited a passage from el-Kurd’s book “Rifqa,” in which he wrote that Israelis “harvest organs of the martyred” Palestinians and “feed their warriors our own.”

Another senator, Nicole Rosenzweig, quoted a tweet from el-Kurd that Zionists have “an unquenchable thirst for Palestinian blood,” which she said raises the infamous blood libel.

“Across the country Zionists are beating, gassing, shooting, lynching Palestinians,” El-Kurd wrote on Twitter on May 12, 2021. “They’re unhinged… The videos we’re seeing are reminiscent of the Nakba. State-settler collusion emboldening an unquenchable thirst for Palestinian blood & land. Terrorist, genocidal nation.”

El-Kurd and El-Din are scheduled to speak at Duke on March 31, supported by a $16,835 grant from the student government, according to The Chronicle.

Members of the SJP executive board told the Chronicle that they did not support all of the speakers’ views.

One member of the SJP, who refused to be identified by name for fear of being harassed online, defended the invitations, telling the Chronicle, “They’re both very well known, very well-renowned names,” adding, “the honorarium and invitation to speak are by no means an endorsement of everything the speaker has or ever will say.”