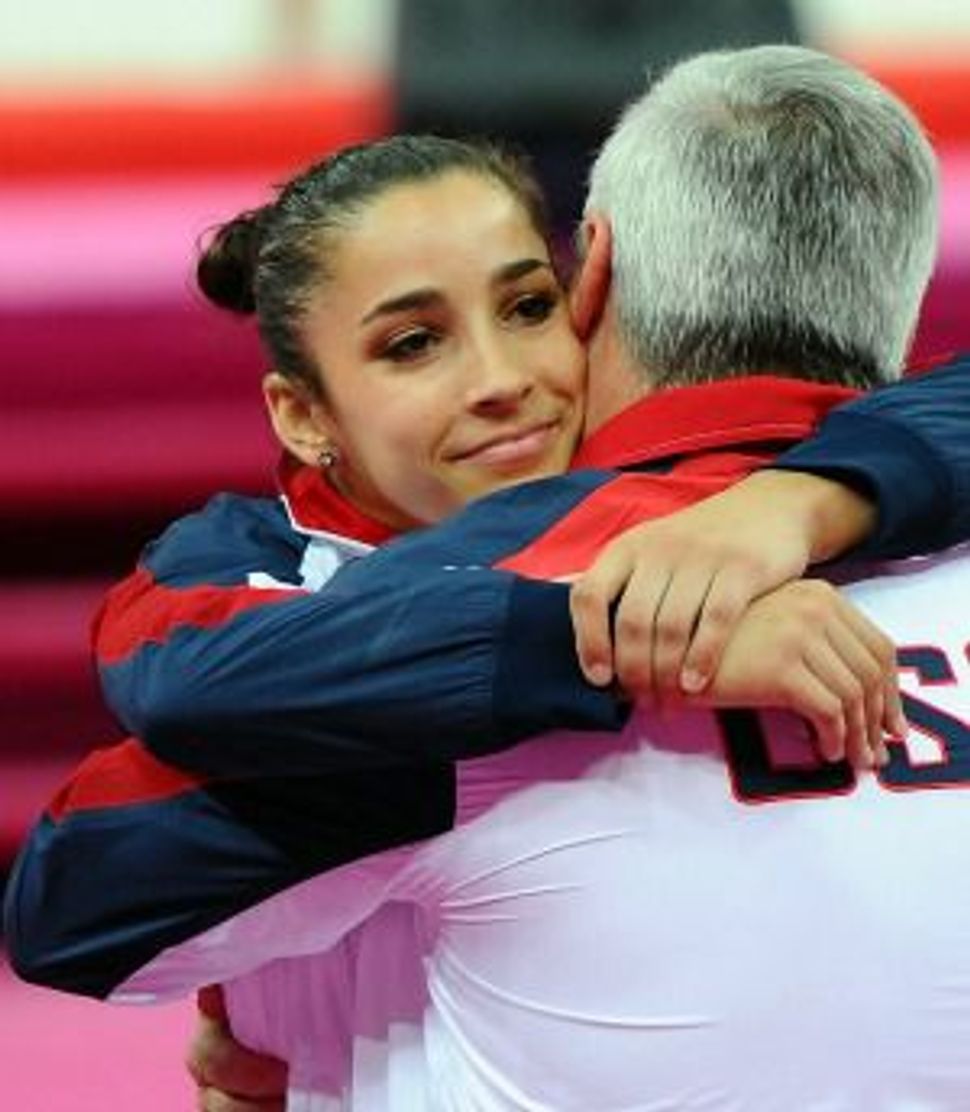 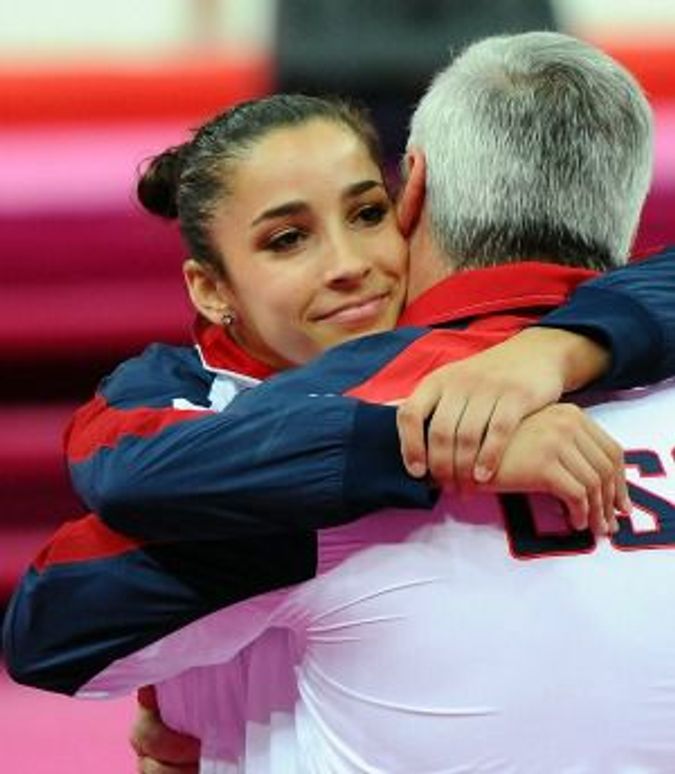 “Having that floor music wasn’t intentional,” Raisman told reporters of her floor routine to the music of “Hava Nagila,” the New York Post reported Wednesday. “But the fact it was on the 40th anniversary is special, and winning the gold today means a lot to me.”

“If there had been a moment’s silence I would have supported it and respected it,” she said, according to the Post.

A memorial ceremony was held earlier this week in London, organized by the Israeli Embassy in London and the National Olympic Committee of Israel along with the local London Jewish community.

International politicians and public figures, including President Obama and presumptive Republican presidential candidate Mitt Romney, and several countries’ governments had called for an official moment of silence at the opening ceremonies in London.