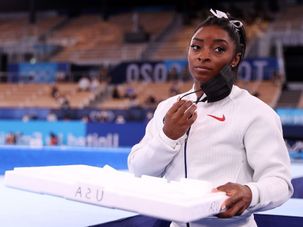 In the 1996 Olympics, Kerri Strug landed a vault on an injured ankle and collapsed. She was hailed as a hero. But should she have competed? 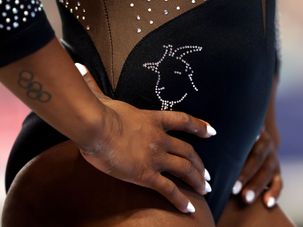 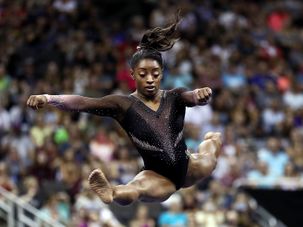 A ‘Seymour Kaufman’ is involved. 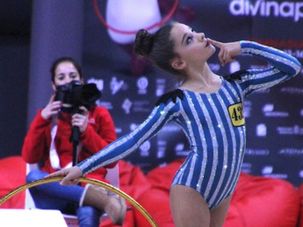 The music used for the routine was by the Israeli singer Noa from the soundtrack of Roberto Benigni’s 1997 Holocaust film, “Life is Beautiful.” 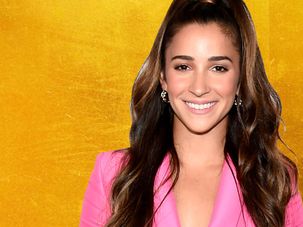 Olympic gymnast Aly Raisman isn’t just an athlete — she’s an activist, becoming one of the most vocal spokespeople for survivors of sexual abuse. 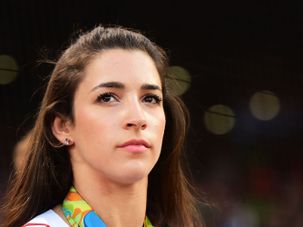 ‘He’s been amazing,’ Tracy tweeted about Nassar after over 50 athletes came forward to say he abused them. 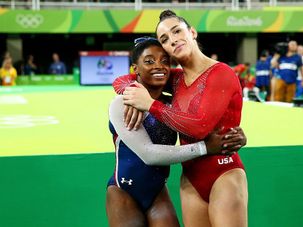 These are Biles’s toughest routines ever. 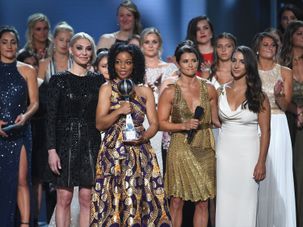 The display at the ESPYs was unprecedented. 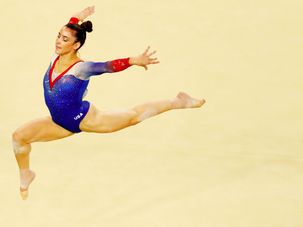 Raisman finds the nicest possible way to explain that victim blaming is wrong. 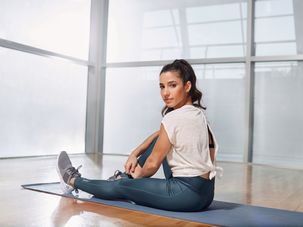 “I think a lot of women are sticking together, and hopefully a lot of men are supporting women, which is very, very important.”