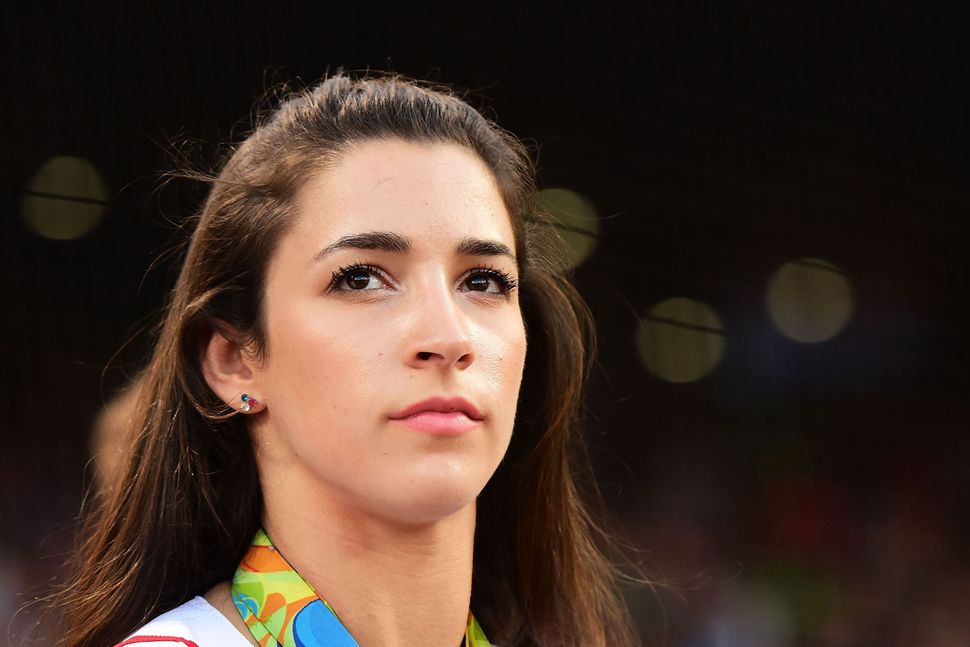 Imagine this: you’re a national organization. Your former employee was found guilty of sexually abusing hundreds of children, many while he was in your employ. Reports find that your organization has, for decades, “failed to alert police to many allegations of sexual abuse” and consistently created systems that kept predators safe.

Now you have to hire someone for a top position. Do you pick…a person who defended the sexual abuser even after he had been accused of abuse by fifty people?

That’s the choice USA Gymnastics made when they hired Mary Lee Tracy for the position of elite development coordinator. The LA Times reports that in December 2016, Tracy, at the time the owner of the prestigious Cincinnati Gymnastics Academy, told reporters, “My Olympians have all worked with Larry. We were all defending him because he has helped so many kids in their careers. He has protected them, taken care of them, worked with me and worked with their parents. He’s been amazing.” Incredibly, Tracy chose to make this statement after more than fifty women had already come forward, saying that they had been sexually abused by former USA Gymnastics team doctor Larry Nassar.

It’s a wild choice for an organization that has gained an international reputation for valuing hardware more than children’s safety.

Aly Raisman, a survivor of Nassar’s abuse who has championed the cause of her fellow survivors and of all athletes publicly, took to Twitter to reprimand the organization.

USA Gymnastics has appointed someone who, in my view, supported Nassar, victim-shamed survivors, & has shown no willingness to learn from the past. This is a slap in the face for survivors, & further confirmation that nothing at @USAG has changed. What a profound disappointment! https://t.co/lklLiqsOCJ

Note to the world: the Raisman women can’t clean up all of our messes. Get it together.