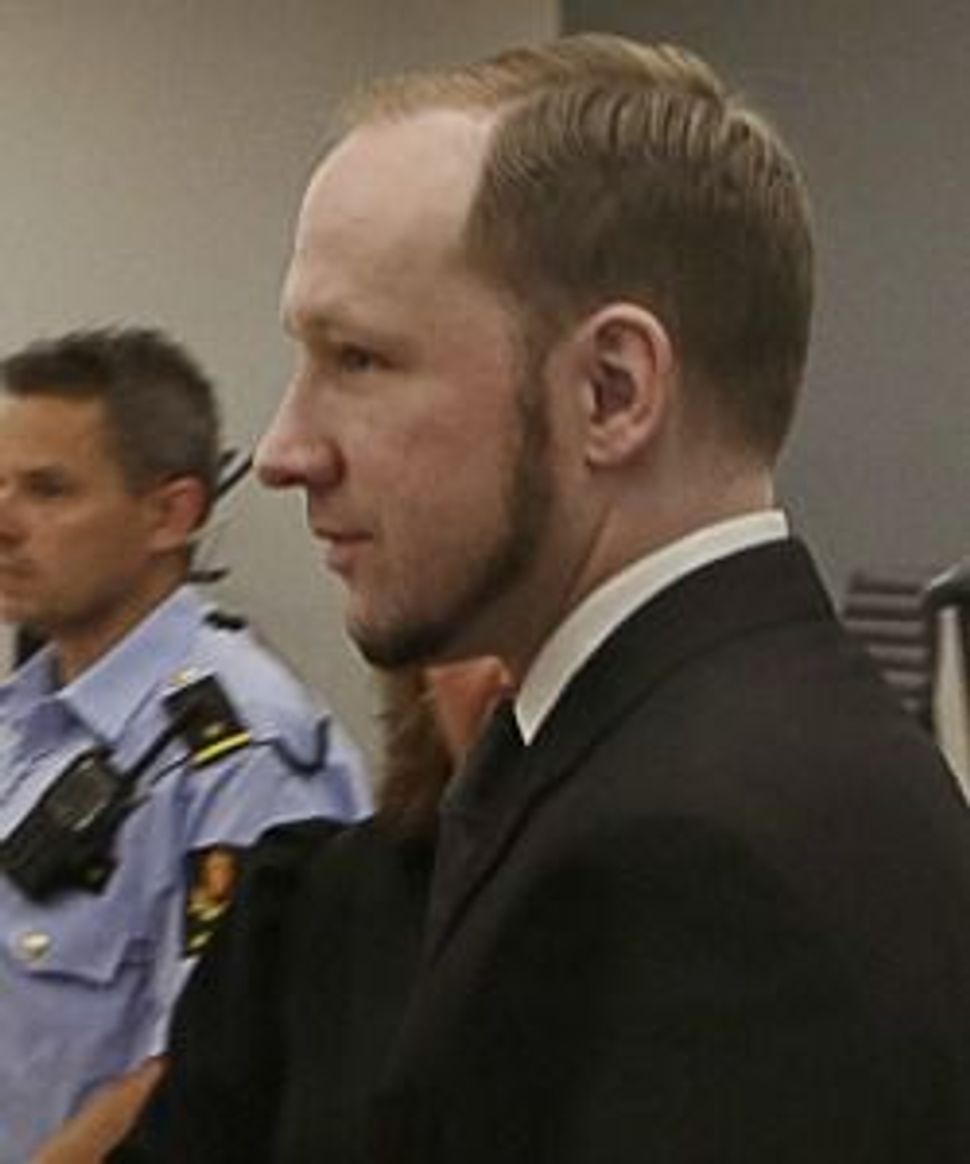 Norweigian white supremacist Anders Behring Breivik was ruled sane and sentenced to 21 years in prison, the longest possible term, for killing 77 people in a rampage on an scenic island camp. 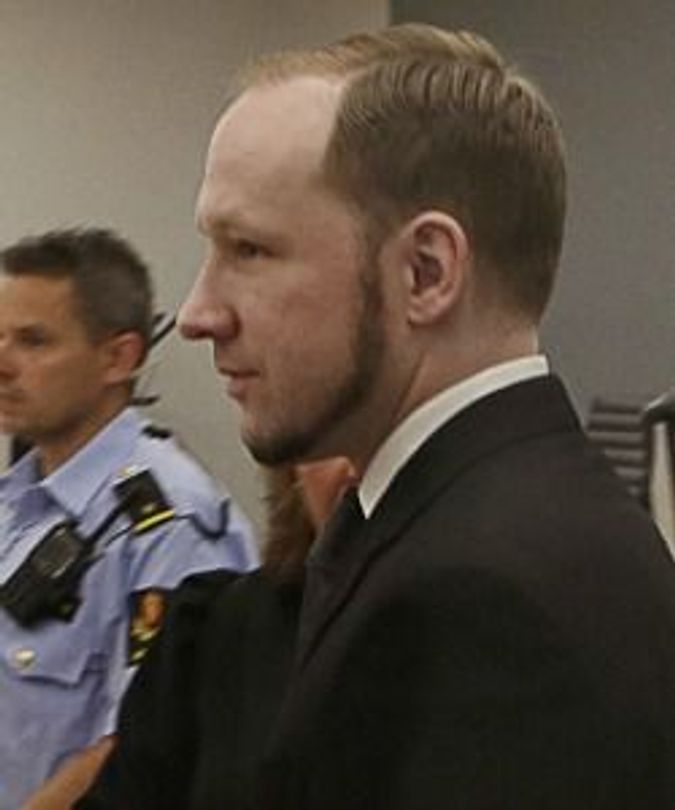 Smiling and giving a Nazi salute, the anti-Muslim activists looked pleased when a five-judge panel announced the decision, 13 months after his rampage that targeted activists from Norway’s leading political party on July 22, 2011.

He will spend a minimum of 10 years behind bars and a maximum of 21 years, the longest allowed under Norwegian law.

But the sentence can be extended as long as an inmate is considered dangerous, effectively meaning Breivik could spend the rest of his life in prison.

The killing spree stunned normally placid Norway and raised new questions about the danger of right-wing extremists and Islamophobic activists in Europe.