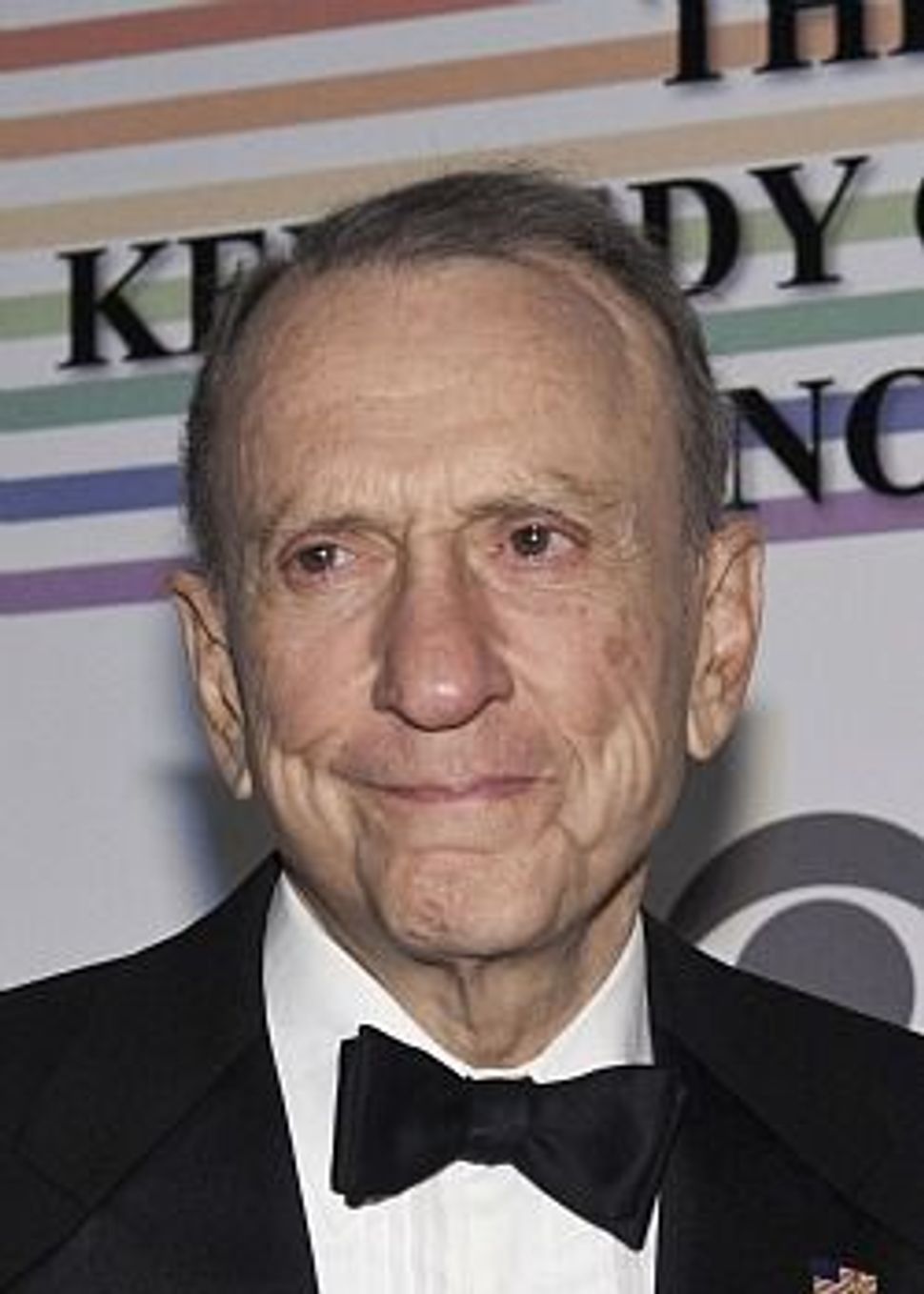 Former longtime Sen. Arlen Specter of Pennsylvania confirmed that he is fighting a new battle with cancer — and vowed to beat the deadly disease. 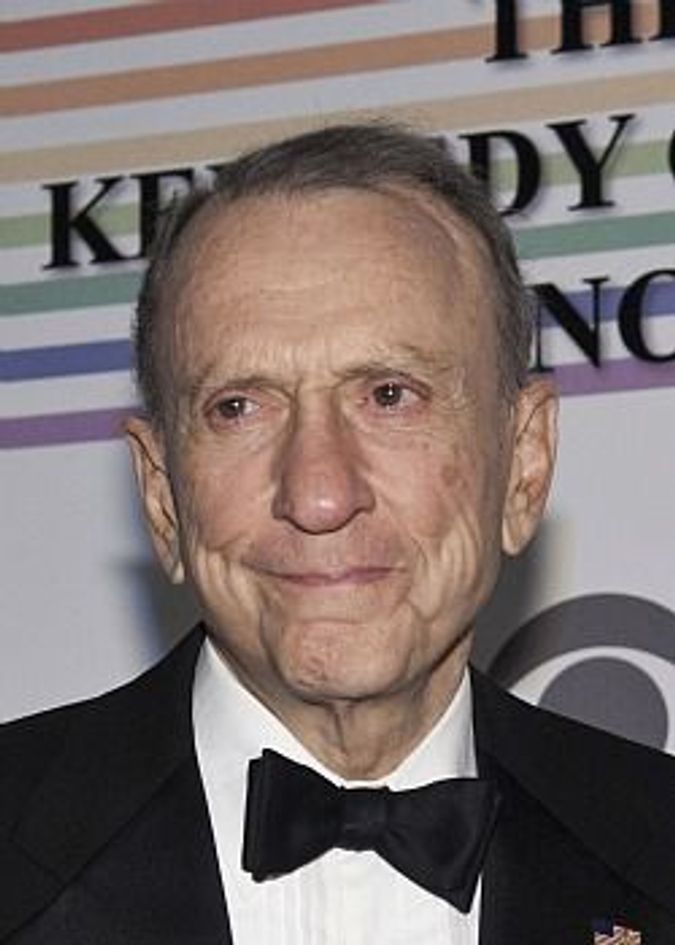 “I am battling cancer, and it’s another battle I intend to win,” Specter said in a statement issued by his office Tuesday. “I am grateful for the well wishes I have received and I am looking forward to getting back to work, to the comedy stage, the squash court and the ballpark.”

The iconic moderate was reported to be fighting for his life, although his statement did not paint such a grave picture.

Specter overcome several serious illnesses over the past two decades, including a brain tumor and non-Hodgkins lymphoma. But the Philadelphia politician was diagnosed six weeks ago with the new “serious” form of cancer, CNN reported, quoting a source in his office.

The details of the illness are being closely guarded by Spector’s family. He had “a big flareup” of the disease Monday night, the source told CNN.

Specter served in U.S. Senate from 1980 until 2011, making him the longest-serving senator ever from Pennsylvania.

For nearly all of those years, the political moderate was a member of the GOP. But he switched parties and became a Democrat in 2009, saying Republicans had moved too far to the right. Then he was ousted in the 2010 Democratic primary.