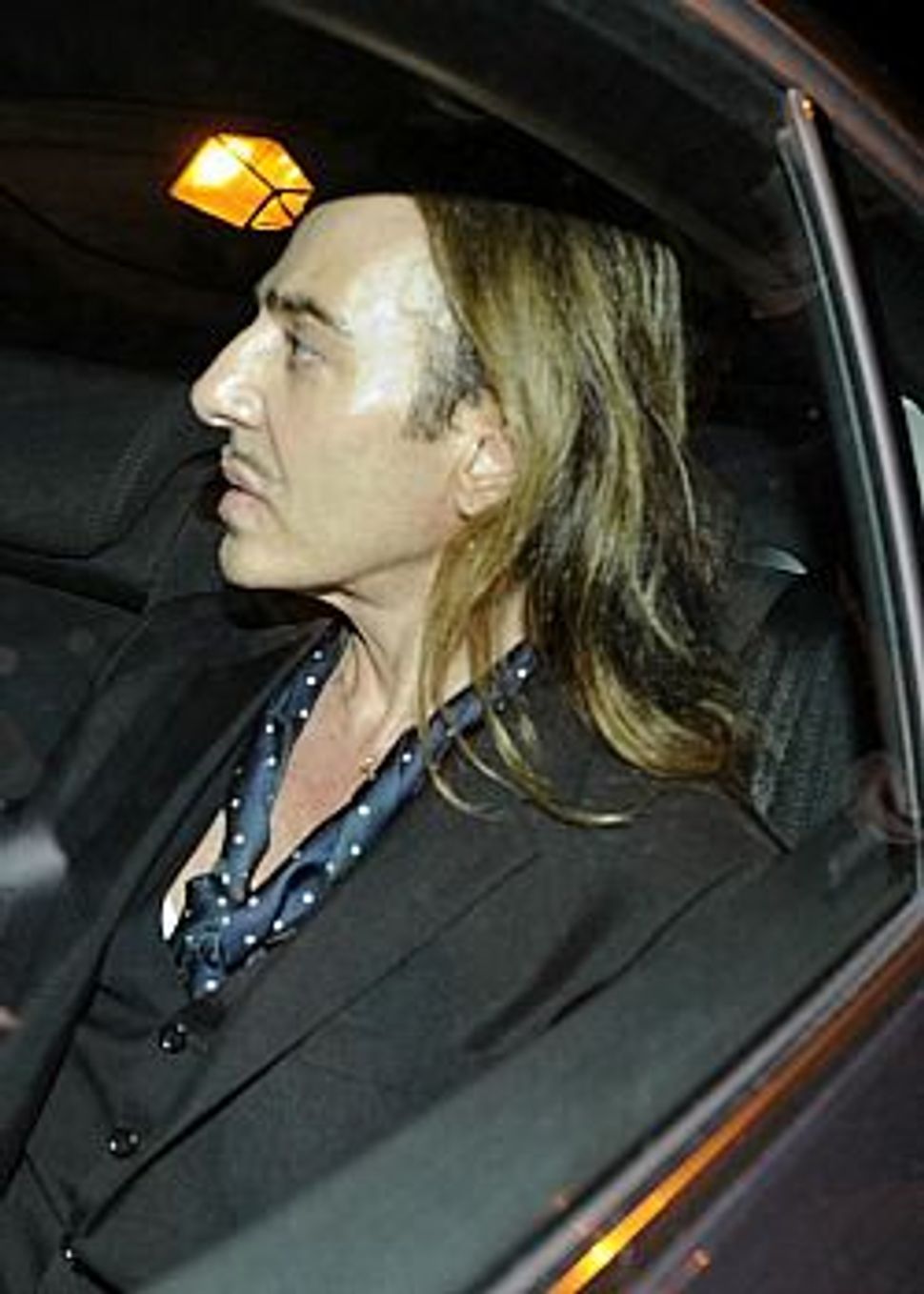 Designer John Galliano reportedly has filed an $18.7 million lawsuit against Christian Dior, the fashion house that fired him for anti-Semitic speech. 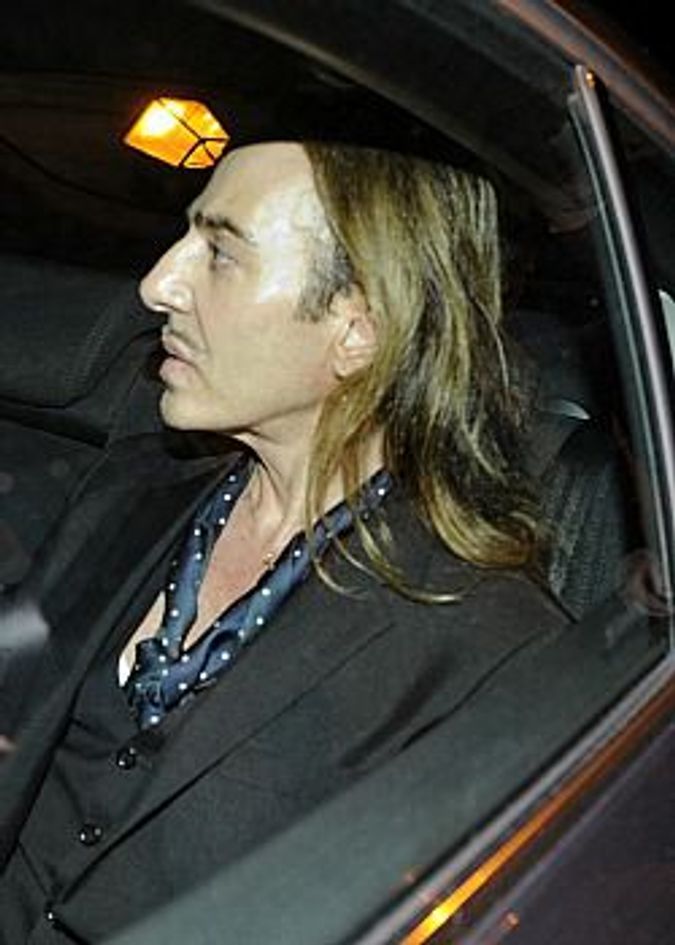 On Tuesday, the website of the London-based The Daily Telegraph reported that Galliano “is believed” to have lodged an employee/employer dispute claim with the French labor court, with a Paris hearing scheduled for Feb. 4.

The Vogue website reported the following day that “a spokesperson” for Galliano “refused to comment on rumours” that Galliano had sued.

Christian Dior fired Galliano, a British national, last year after he was filmed making anti-Semitic statements at a Paris bar. Galliano stated his love for Adolf Hitler and told people he believed were Jewish that their mothers should have been gassed. He blamed his outbursts on addictions to drugs and alcohol.

On Aug. 20, the French government journal published a decree signed by French President Francois Hollande which said that Galliano, 51, may no longer wear the French Legion of Honor medal that he received in 2009.

Last year, a French court ruled that Galliano had made “public insults based on origin, religious affiliation, race or ethnicity” in several incidents.