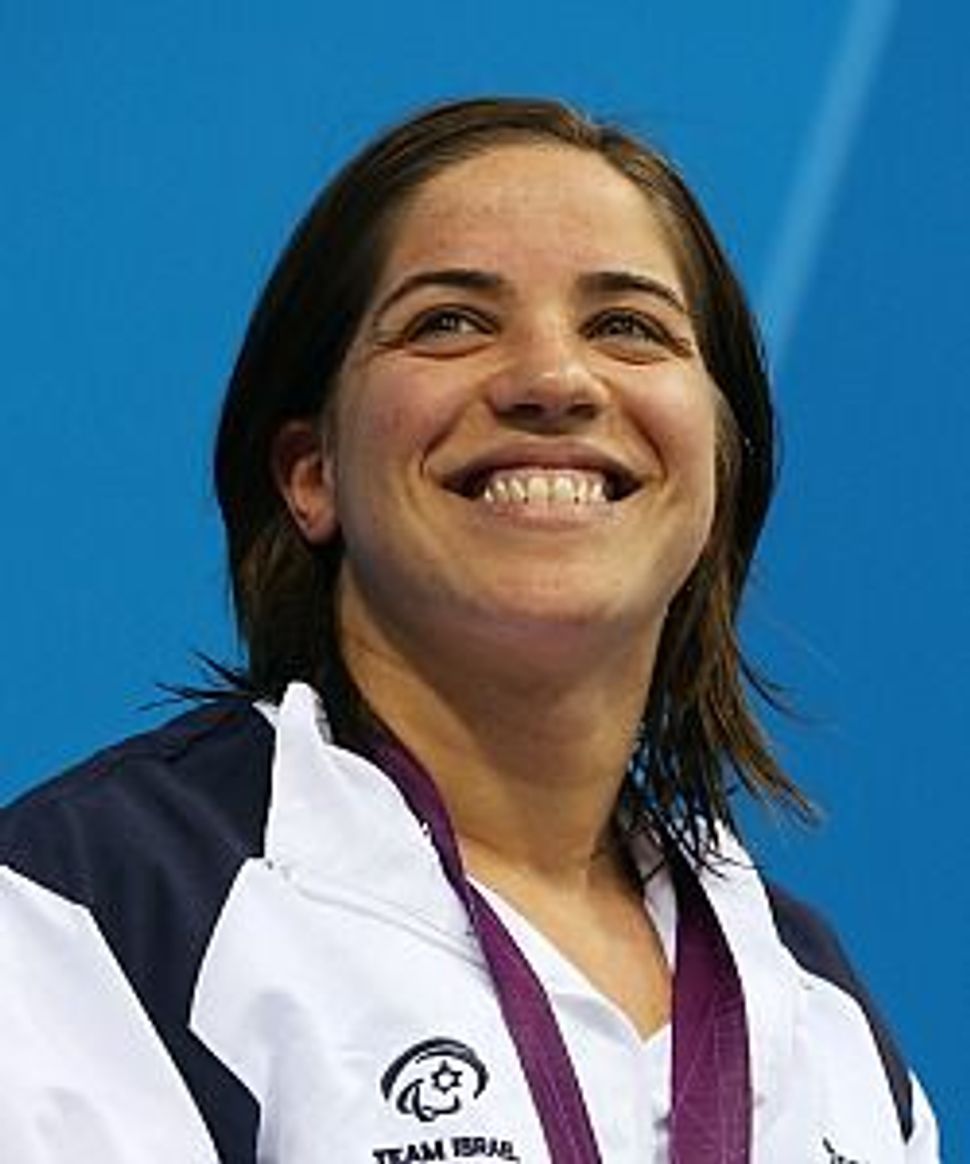 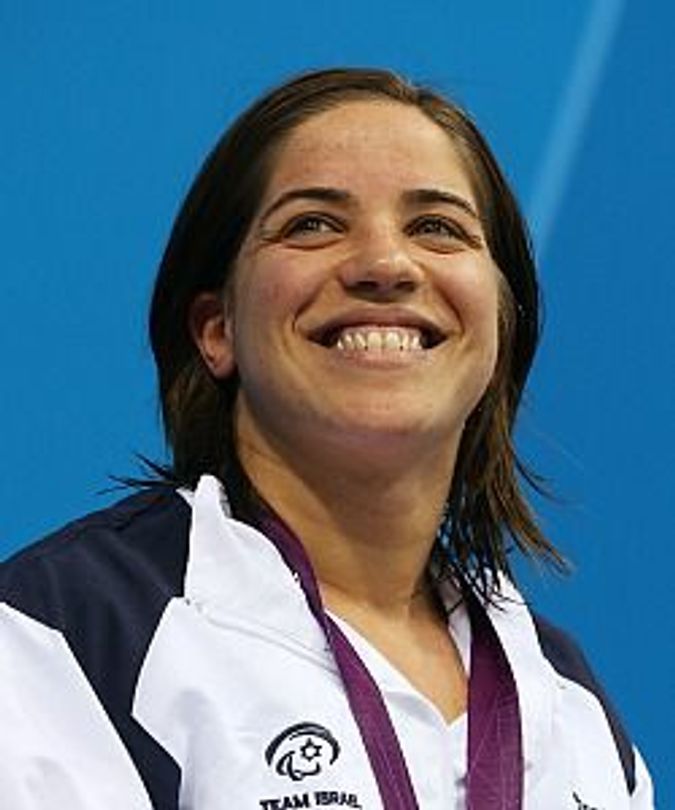 Pezaro, 25, took a bronze in the 50-meter freestyle final in the S5 disability swimming class. She finished with 37.89 seconds, coming in respectively behind a Ukranian and a Spanish swimmer.

The athlete, who has been swimming since the age of 5, was paralyzed at birth when her lower limbs suffered complications with blood vessels in her spinal cord.

This is Pezro’s sixth Paralympic medal; she had won three silver medals in Beijing in 2008 and a silver and bronze in the 2004 Athens games.

Israel has known great success at the Paralympics since its athletes made their first appearance at the 1960 games in Rome. In total, athletes from the Jewish state have won more than 330 Paralympic medals, including 113 golds. In 1968, Israel even hosted the international event.