Barbara Boxer Hits Out at Netanyahu 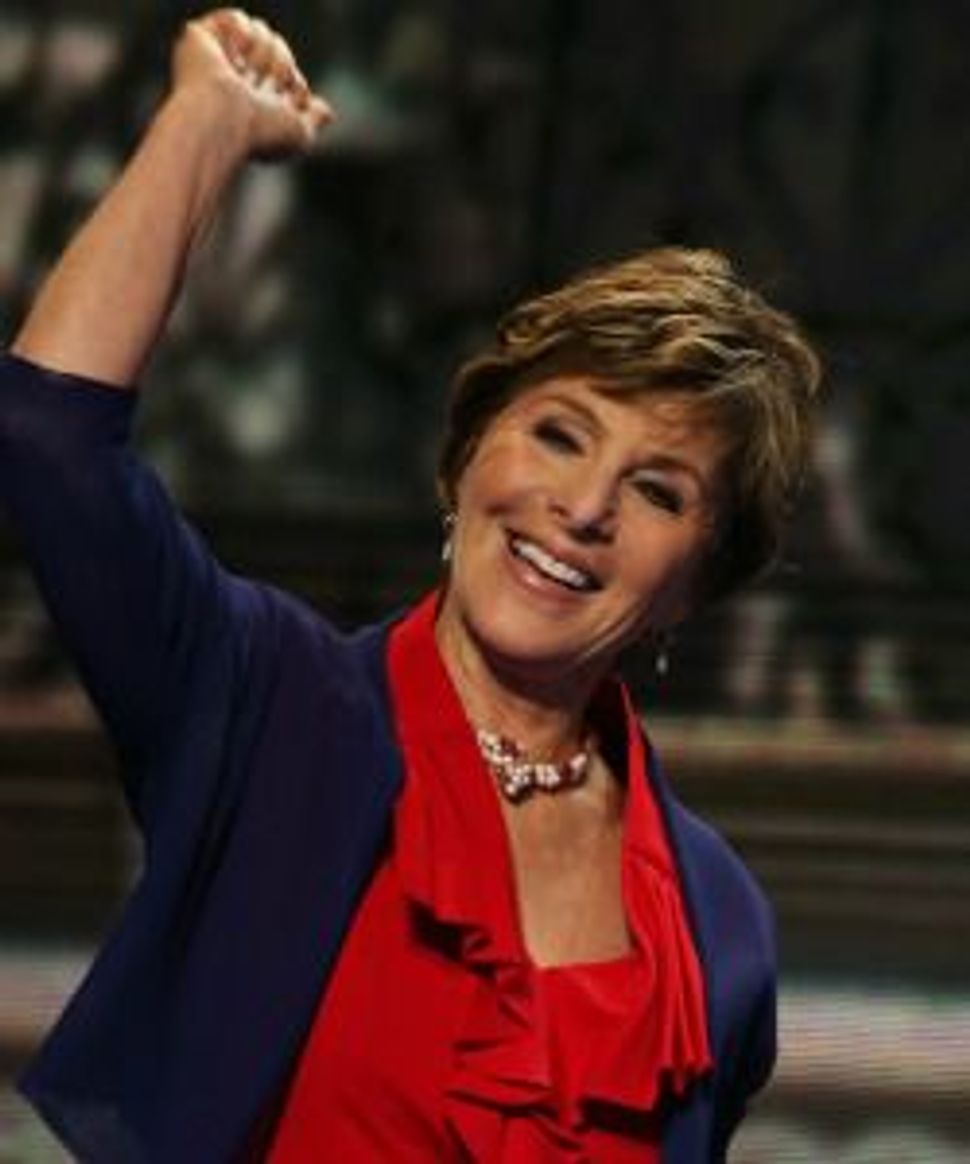 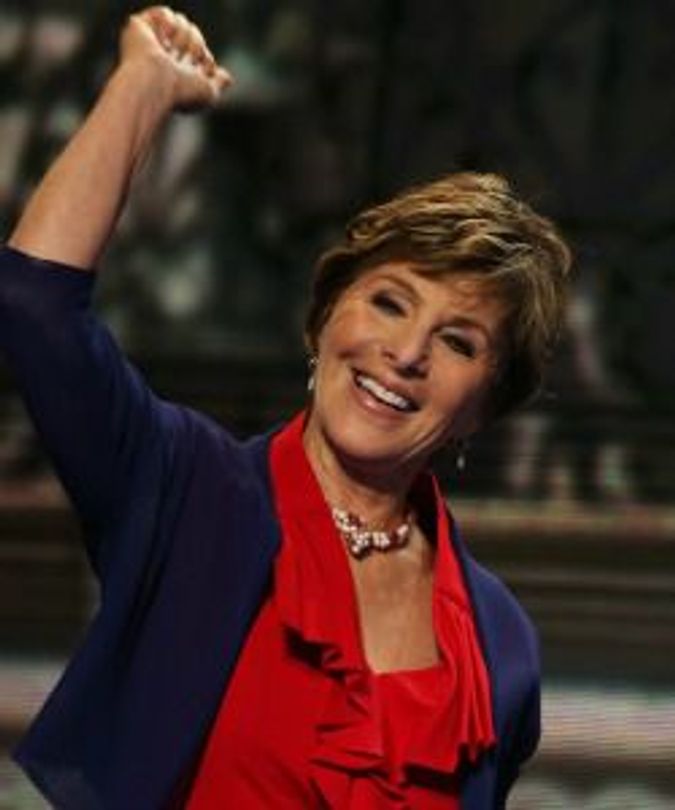 “I write to you as one of Israel’s staunchest supporters in Congress to express my deep disappointment over your remarks that call into question our country’s support for Israel and commitment to preventing Iran from acquiring nuclear weapons,” Boxer (D-Calif.) said in a letter sent Wednesday in a rare instance of a pro-Israel lawmaker making public an unhappiness with an Israeli leader. “Your remarks are utterly contrary to the extraordinary United States-Israel alliance, evidenced by President Obama’s record and the record of Congress.”

Boxer apparently was referring to Netanyahu’s remarks in Jerusalem on Tuesday in which he decried a lack of clarity from the “international community” – seen in Israel as code for the Obama administration – for failing to make clear what would trigger a U.S. strike on Iran as that country reportedly nears obtaining a nuclear weapon.

“The world tells Israel, ‘Wait, there’s still time’,” Netanyahu said in English at a ceremony in which he greeted Bulgaria’s prime minister. “And I say, ‘Wait for what? Wait until when?’ Those in the international community who refuse to put red lines before Iran don’t have a moral right to place a red light before Israel.”

Boxer, rebuking Netanyahu, cited a law signed by Obama this summer that enhances security cooperation between Israel and the United States. Boxer authored the legislation. She wrote that the law addresses many of Israel’s top security priorities, including extending loan guarantees to Israel and increasing the U.S. weapons stockpile in Israel, “which is available for Israel’s use in the event of a crisis.”

The California lawmaker listed other actions by Obama, including his leading increased isolation of Iran and his recognition of Israel’s right to defend itself as it sees fit against any Iranian threat.

“In light of this, I am stunned by the remarks that you made this week regarding U.S. support for Israel,” she said. “Are you suggesting that the United States is not Israel’s closest ally and does not stand by Israel? Are you saying that Israel, under President Obama, has not received more in annual security assistance from the United States than at any time in its history, including for the Iron Dome Missile Defense System?”

Boxer ends by invoking the notion of “no daylight” between the countries – a principle that Obama’s Republican critics have accused the president of abrogating.

“I urge you to step back and clarify your remarks,” she wrote, “so that the world sees that there is no daylight between the United States and Israel.”

Barbara Boxer Hits Out at Netanyahu