Netanyahu Says He Had ‘Good’ Chat With Obama 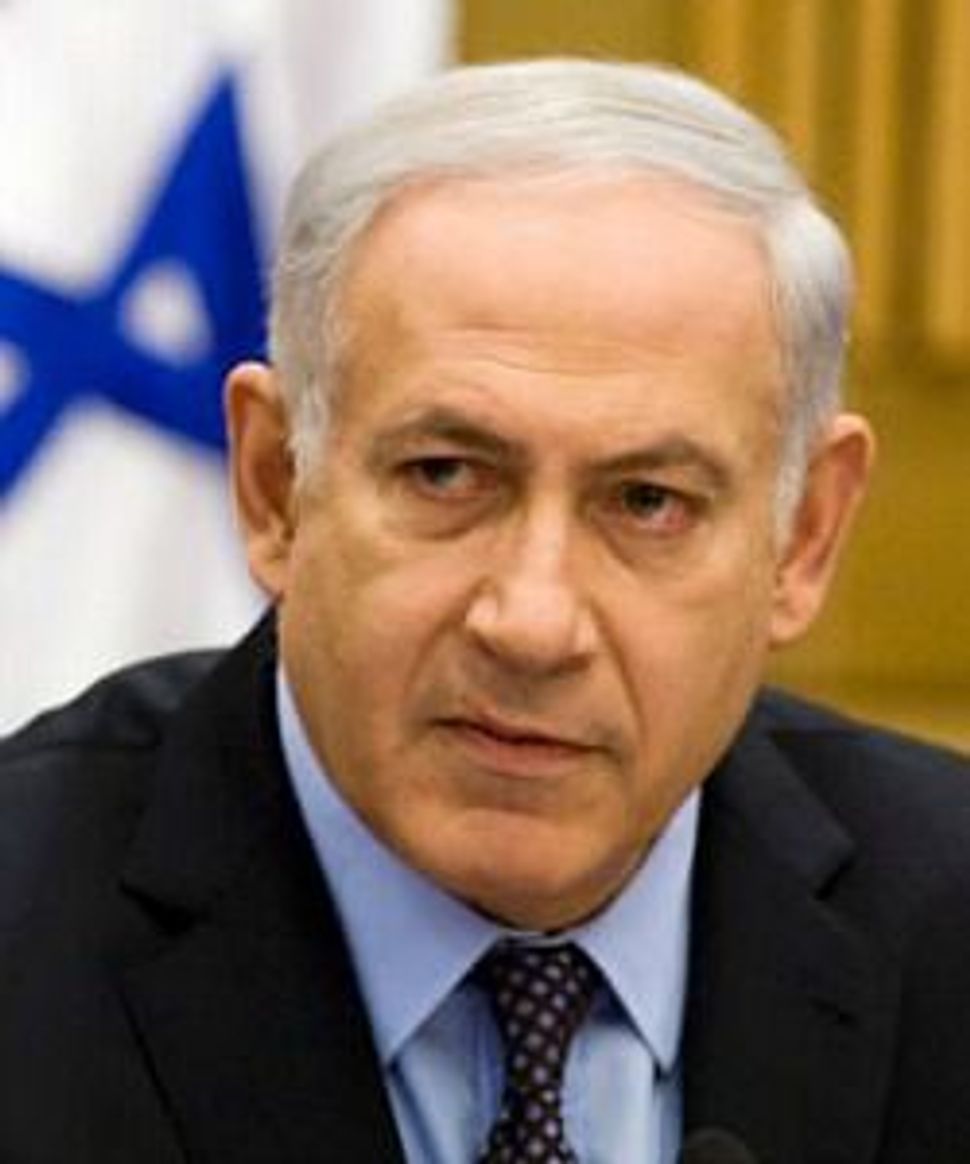 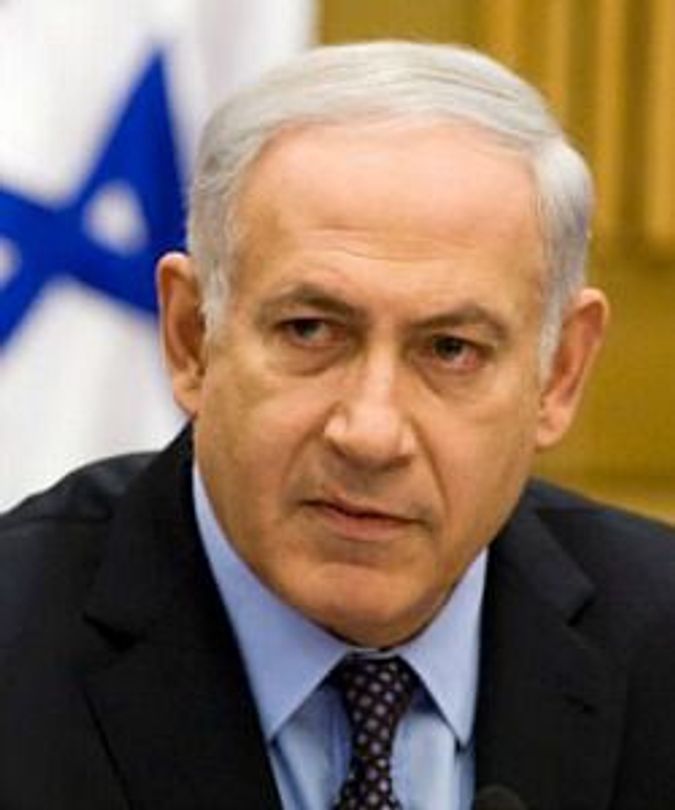 “We spoke about our common goal of stopping Iran from developing its nuclear weapons program, and our desire to closely coordinate our efforts,” Netanyahu told The Jerusalem Post.

Though Netanyahu would not give details of the conversation in the call late Tuesday night, U.S. time, he made it clear that he told Obama what was on his mind.

“Obviously I have my views and am not exactly shy about expressing them when I think that Israel’s vital security concerns are involved,” he told the newspaper. “This is my responsibility as the prime minister of the Jewish state. We are facing the greatest security challenge of any country on the face of the earth, and when I feel I need to speak out, I do.”

The leaders spoke a day after Netanyahu strongly demanded from Obama clearer red lines that could trigger military action against Iran. The Obama administration said it would not outline such lines.

A statement issued Tuesday night by the White House said “The two leaders discussed the threat posed by Iran’s nuclear program, and our close cooperation on Iran and other security issues. President Obama and Prime Minister Netanyahu reaffirmed that they are united in their determination to prevent Iran from obtaining a nuclear weapon, and agreed to continue their close consultations going forward.”

Israel fears that Iran is approaching the point of obtaining a nuclear weapon.

“The world tells Israel, ‘Wait, there’s still time’,” Netanyahu said Tuesday in English at a ceremony in which he greeted Bulgaria’s prime minister. “And I say, ‘Wait for what? Wait until when?’ Those in the international community who refuse to put red lines before Iran don’t have a moral right to place a red light before Israel.”

The White House statement issued Tuesday night also denied reports that Netanyahu requested a Washington meeting later this month, which international media said was turned down by the White House.

“Contrary to reports in the press, there was never a request for Prime Minister Netanyahu to meet with President Obama in Washington, nor was a request for a meeting ever denied,” it said.

Netanyahu Says He Had ‘Good’ Chat With Obama