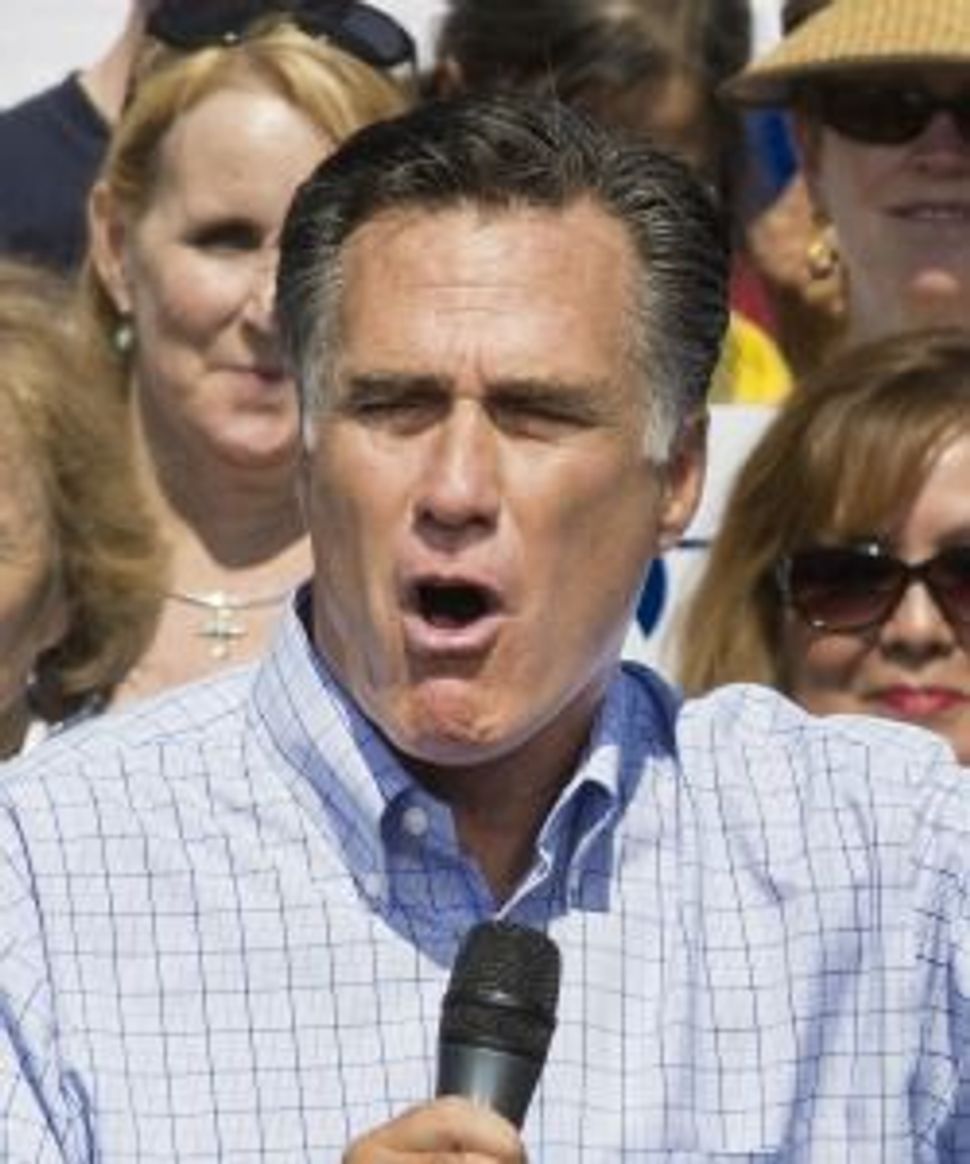 Republican presidential nominee Mitt Romney suggested that he had the same “red line” as President Obama on Iran but a different strategy to prevent the Islamic Republic from crossing it. 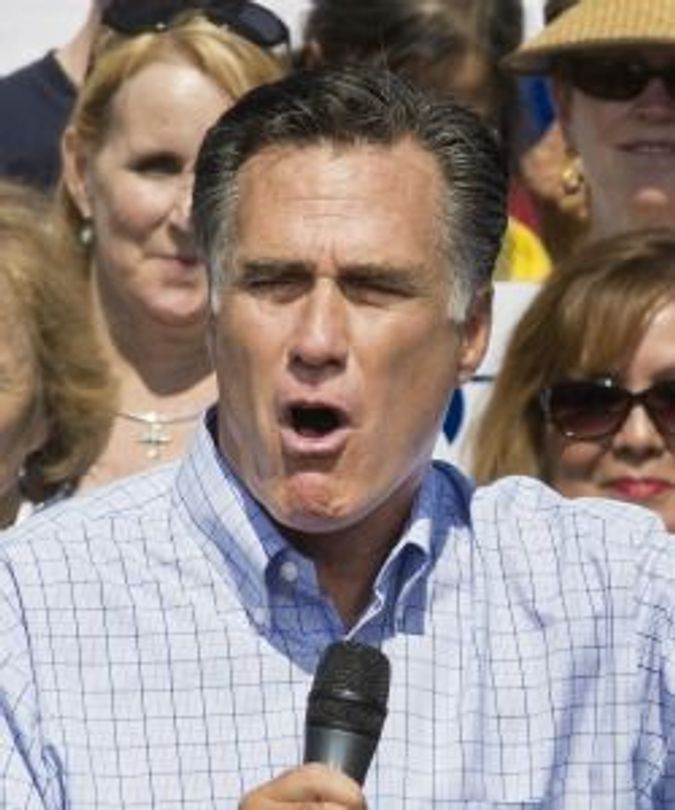 Romney told George Stephanopoulos of ABC News that his “red line” on Iran was the acquisition of a nuclear weapon.

“My red line is Iran may not have a nuclear weapon. It is inappropriate for them to have the capacity to terrorize the world,” Romney said in the interview, which was released Friday. “Iran with a nuclear weapon or with fissile material that can be given to Hezbollah or Hamas or others has the potential of not just destabilizing the Middle East. But it could be brought here.”

Stephanopoulos noted that Obama has said that it would be unacceptable for Iran to have nuclear weapons and suggested that Romney’s red line was the same as the president’s.

“Yeah, and I laid out what I would do to keep Iran from reaching that red line,” Romney responded, explaining that he had said five years ago at Israel’s Herzliya Conference that “crippling sanctions needed to be put in place immediately.”

At that conference Romney called for sanctions on Iran “at least as severe as the sanctions we imposed on apartheid South Africa.”

In his ABC interview, Romney also stressed that the U.S. needed to stand with Iranian dissidents, which he said the Obama administration had failed to do, and reiterated his call – made also in his 2007 Herzliya speech – for Iranian President Mahmoud Ahmadinejad to be indicted under the Genocide Convention.

The Obama administration has built international support for sanctions that have been imposed on Iran, but it has reportedly rebuffed Israeli requests to set “red lines” that would lead to U.S. military action.

An unnamed senior administration official told The New York Times that Obama reassured Israeli Prime Minister Benjamin Netanyahu in a phone call Tuesday that the U.S. would not allow Iran to manufacture a nuclear weapon but that the president would not specify a trigger for a military strike.

“We need some ability for the president to have decision-making room,” the official told the Times. “We have a red line, which is a nuclear weapon. We’re committed to that red line.”