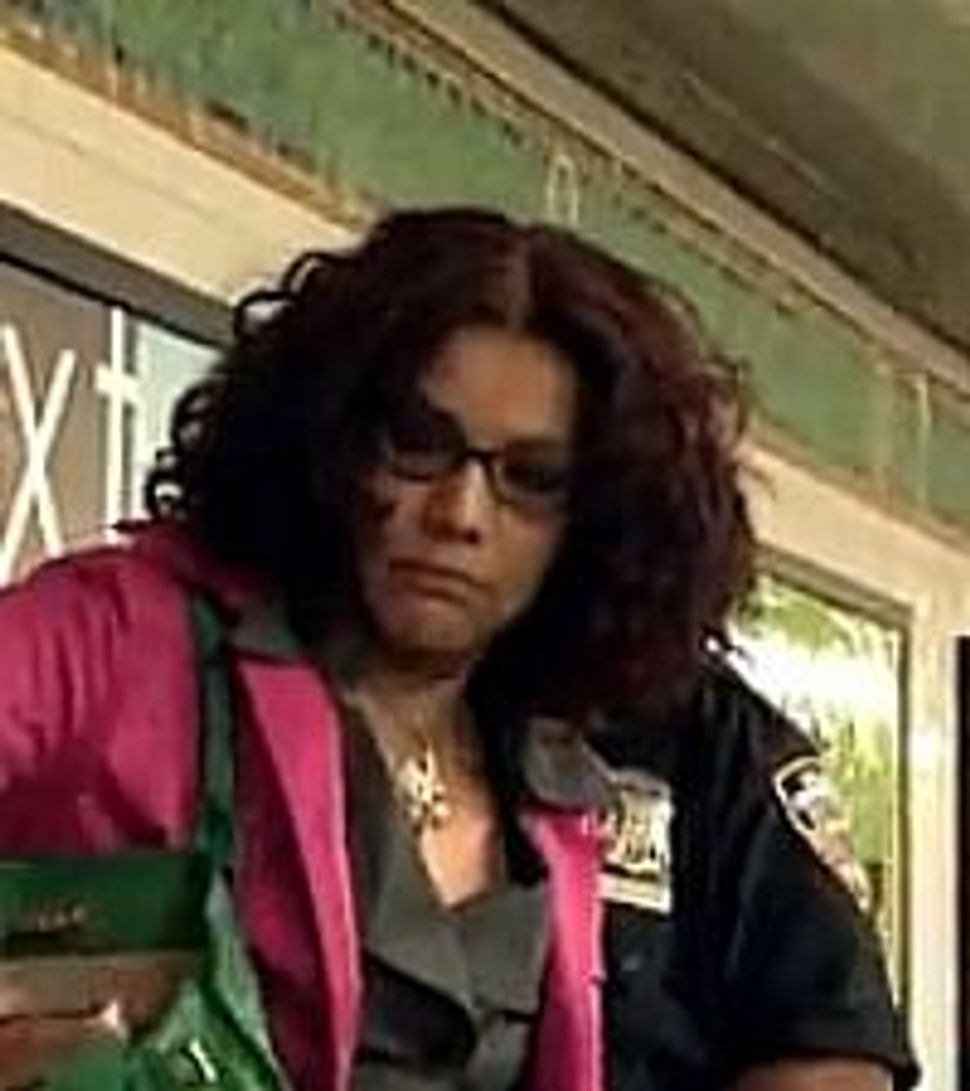 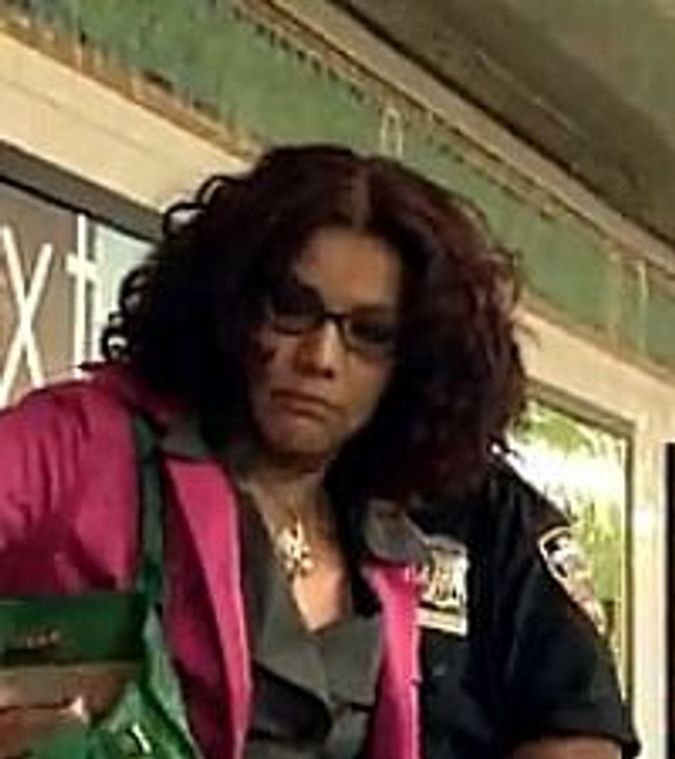 The four were caught trying to cover up an ad on a station in midtown Manhattan, the New York Post reported.

The activists, identified as Leena Widdi, 19, Sherry Wolf, 47, Kenneth Chan, 22, and Emmanuel Pardilla, 21, were given summonses and released.

On Tuesday, Mona El-Tahawy was arrested for spraypainting one of the ads. She was arrested in the Times Square station and held for nearly 24 hours.

Her lawyer, Stanley Cohen, said he was flabbergasted by El-Tahawy’s treatment.

“If the person who did this was named Schwartz and it was a Holocaust-denier poster, they’d get no worse than a summons and a violation,” he told the paper.

The ads, which read in part “Support Israel. Oppose Jihad” and suggest opponents of Israel are “savage,” were paid for by the pro-Israel American Freedom Defense Initiative, run by blogger Pamela Geller.

The Metropolitan Transportation Authority initially rejected the ads but was ordered by a federal judge to post them.