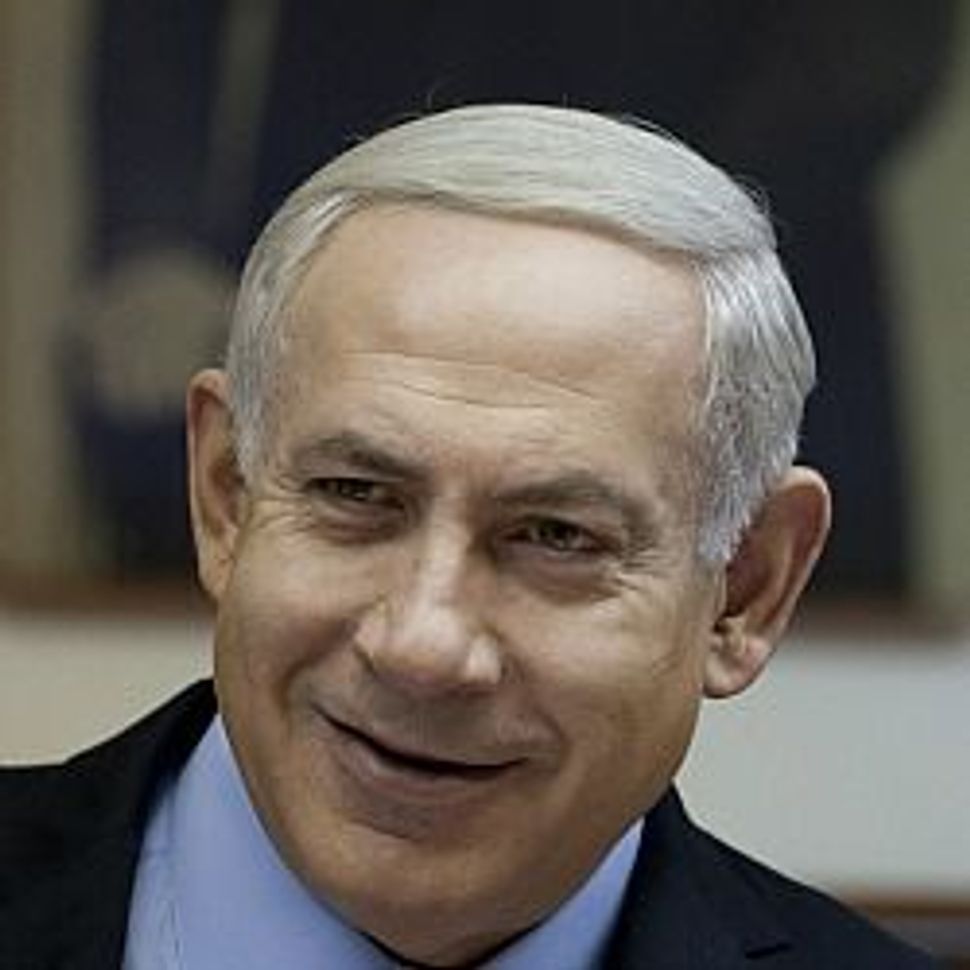 Israeli Prime Minister Benjamin Netanyahu will set out a “clear red line” for Iran’s disputed nuclear drive in his U.N. speech on Thursday, an Israeli official said, adding that the plan could be pursued together with the United States. 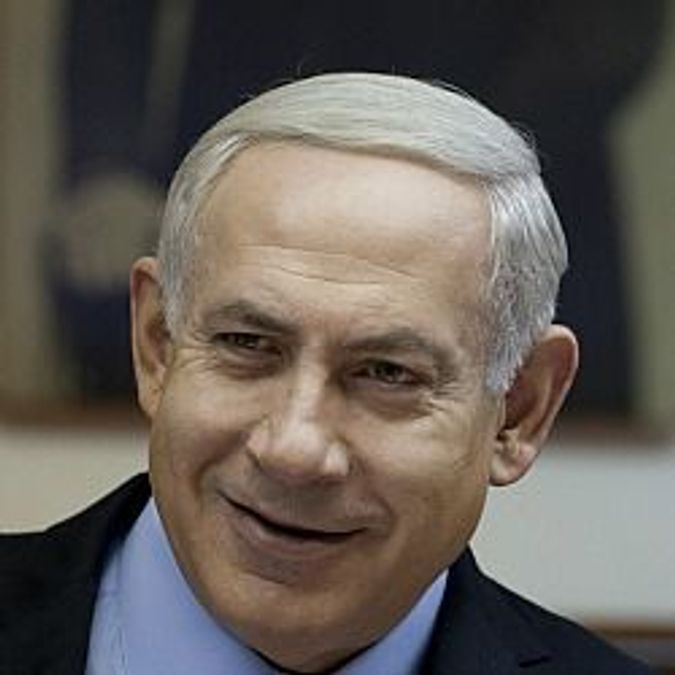 Netanyahu faces the world body a day after U.S. President Barack Obama disappointed some Israelis by imposing no ultimatum to the Iranians in his own address, though he did warn that time for diplomacy with Tehran “is not unlimited”.

Israel sees a mortal threat in a nuclear-armed Iran and has long threatened to strike its arch-foe pre-emptively, agitating war-wary world powers as they pursue sanctions and negotiations.

Complicating Netanyahu’s strategy have been his testy relations with Obama as a U.S. election looms, and the reluctance of many Israelis to trigger an unprecedented conflict with Iran, which denies that it is seeking to develop nuclear weapons and has pledged wide-ranging retaliation if attacked.

Though he has not previously detailed when Israel might be willing to go to war, Netanyahu has said Iran could have enough low-enriched uranium by early 2013 to refine to a high level of fissile purity for a first nuclear device. Israel worries that this final step, if taken, could happen too quickly or quietly to be prevented.

Iran has said it has no plans to enrich uranium beyond the 20 percent purity required to run a reactor producing medical isotopes. That level, however, brings raw uranium exponentially closer to the 90 percent enrichment required for bomb fuel.

Though reputed to have the Middle East’s sole nuclear arsenal, Israel would be hard-put to deliver lasting conventional damage to Iran’s remote facilities and to handle a multi-front war.

Netanyahu’s public calls for a U.S. ultimatum have deepened acrimony with Obama, a Democrat accused by his Republican rivals of being soft on the Jewish state’s security. That has stirred American accusations of Israeli meddling in the November presidential elections – something denied by Netanyahu.

“The prime minister will say (in his speech) that Israel and the United States can work together to achieve their common goal,” said the Israeli official on condition of anonymity.

Netanyahu, who heads a broad-based, conservative coalition government, departed for New York on Wednesday saying he would take the U.N. podium for an Israel “united in the goal of preventing Iran from achieving nuclear weaponry”.

But surveys show that most Israelis – apparently swayed by the open dissent of several senior national-security figures – would oppose launching unilateral strikes on Iran, given the risk of alienating Washington and of sparking knock-on clashes with Tehran’s Islamist militant allies in Lebanon and Gaza.

A poll published by the liberal Haaretz newspaper on Thursday found that 50 percent of Israelis feared for the survival of their country, should there be a conflict.

Even within Netanyahu’s coalition there have been misgivings about the pitch of disagreement with the United States.

Speaking on Israel Radio, Ayalon said the Netanyahu government and Obama administration were in discreet contacts and approaching agreement on setting limits for Iran.

“And the more Iran flouts the whole world, this coming together will, ultimately, reach a unanimity of positions and absolute similarity,” he said.