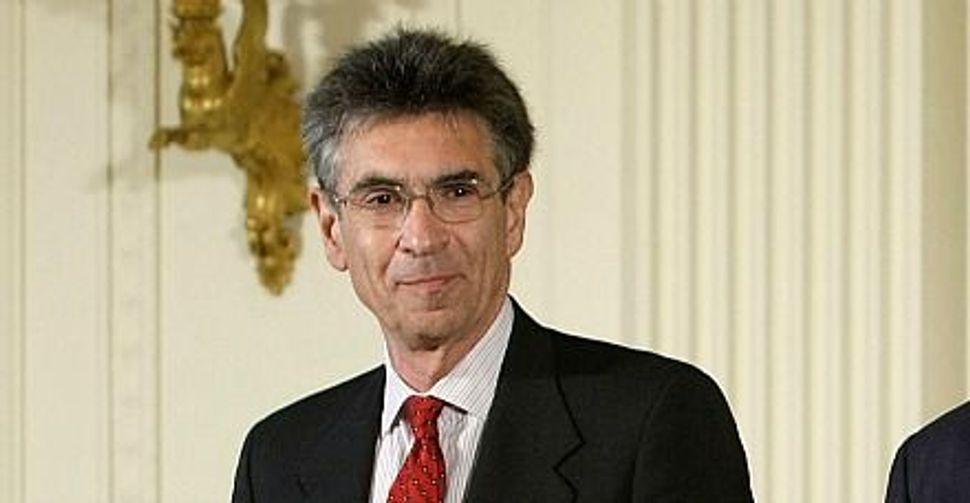 A New York-born biochemist and another American scientist won the 2012 Nobel Prize for chemistry for showing how cells in the body respond to stimuli such as a rush of adrenalin, work that is helping the development of more effective drugs, the prize committee said on Wednesday. 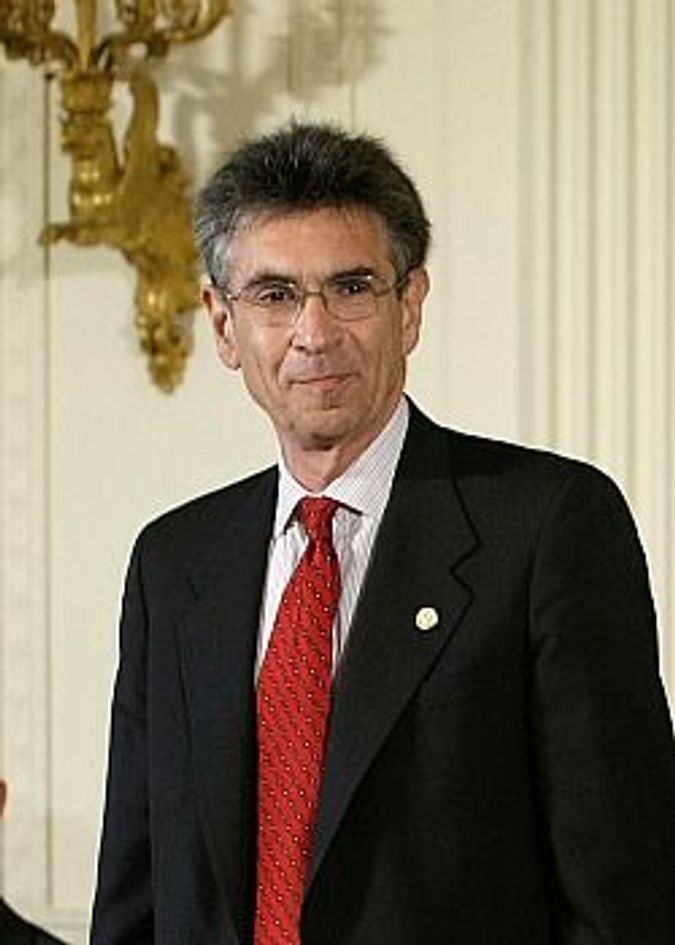 The Royal Swedish Academy of Sciences said the 8 million crown ($1.2 million) prize went to Robert Lefkowitz, 69, and Brian Kobilka, 57, for discovering the inner workings of G-protein-coupled receptors, which allow cells to respond to chemical messages such as adrenaline rushes.

“Around half of all medications act through these receptors, among them beta blockers, antihistamines and various kinds of psychiatric medications,” the Nobel Prize committee said.

Working out better ways to target the receptors, known as GPCRs, is an area of keen interest to pharmaceutical and biotechnology companies.

Lefkowitz told a news conference by telephone he was asleep when the phone call came from Sweden.

“I did not hear it – I must share with you that I wear earplugs to sleep. So my wife gave me an elbow. So there it was, a total shock and surprise,” he said.

He said he has no idea what he will do with the prize money he shares with Kobilka, who spent the early part of his career in Lefkowitz’ lab at Duke.

“It’s funny. I can honestly tell you it was about an hour after this all hit, it dawned on me for the first time that it’s a lot of money,” he told Reuters later from his home in Durham, North Carolina.

“It’s over a mill dollars to share with Brian Kobilka. I haven’t a clue. As they say, it ain’t about the money.”

Kobilka said when the phone call first came in from Stockholm, he thought it was a crank call or a wrong number.

“Then it rang again. You get congratulated by these members of the Swedish committee and things happen pretty fast,” he said in a telephone interview from his home In Palo Alto, California.

He said he was being recognised primarily for his work in determining the structure of the receptors and what they look like in three dimensions.

“Probably the most high profile piece of work was published last year, where we have a crystal structure of the receptor activating the G protein. It’s caught in the act of signalling across the membrane,” he said.

Sven Lidin, Professor of Inorganic Chemistry at Lund University and chairman of the committee, said the discovery had been vital for medical research.

“Knowing what they (the receptors) look like and how they function will provide us with the tools to make better drugs with fewer side effects,” he added.

The receptors were “the holy grail of membrane protein research”, said Mark Sansom, Professor of Molecular Biophysics at Oxford University.

GPCRs are linked to a wide range of diseases, since they play a central role in many biological functions in the body, but developing new drugs to target them accurately has been difficult because of a lack of fundamental understanding as to how they function. Experts say the work of the Nobel Prize winners has opened the door to making better medicines.

Mark Downs, chief executive of Britain’s Society of Biology, said the researchers had covered important ground in more than one discipline.

“This ground-breaking work spanning genetics and biochemistry has laid the basis for much of our understanding of modern pharmacology as well as how cells in different parts of living organisms can react differently to external stimulation,” he said in a statement.

Johan Aqvist, Professor of Chemistry at Sweden’s Uppsala University, said Lefkowitz was “the father of this entire field”.

“Out of the roughly 1,400 drugs that exist in the world, about 1,000 of them are little pills that you consume, and the majority of these are based in these receptors,” he told Reuters.

Chemistry was the third of this year’s Nobel prizes. Prizes for achievements in science, literature and peace were first awarded in 1901 in accordance with the will of dynamite inventor and businessman Alfred Nobel.

In 2008, Lefkowitz received the US National Medal of Science. The Jewish Journal of Greater Los Angeles reported at the time that he was one of three American-Jewish recipients that year of the nation’s highest honor in science and technology.

In an interview with Emily Harris which appeared this summer on the website of Duke University, Lefkowitz is quoted as saying: “I was clearly destined to be a physician, I dreamed about it from the third grade on. Wouldn’t trade that part of my experience in for anything. I LOVED medical school.” He also said: “I do regret that my dad died thinking I would be a practicing cardiologist, never dreaming what the future held for me.”

Lefkowitz’s father, who died at the age of 63, “never got to see any of this play out,” Lefkowitz said.