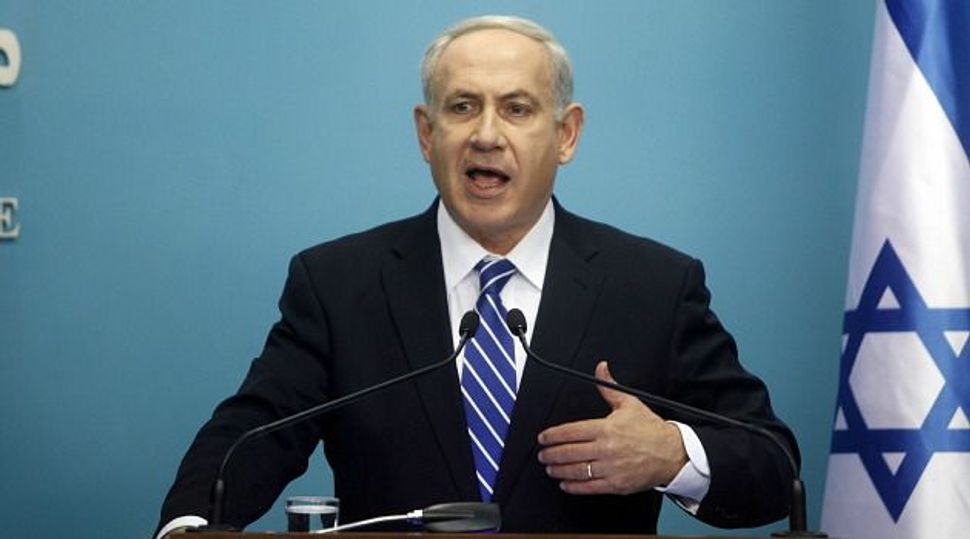 More than half of all donations made to Israeli politicians’ campaigns over the past two years came from overseas contributors.

Donations to political campaigns by Prime Minister Benjamin Netanyahu during that period amounted to $311,000, with 96.8 percent coming from outside Israel, according to Haaretz in a front page report on Friday. The paper wrote that Netanyahu received donations from several members of the Falick family from Miami, Florida.

In total, the paper found that Israeli politicians raised $3.3 million for their campaigns over the past two years, and that 53 percent of that sum “came from people who live overseas, cannot vote in Israel and are not directly impacted by the elected officials’ decisions.”

Tzipi Livni, former leader of Kadima, raised $415,000 from foreign contributors, or 58 percent of the total sum raised over the past two years, according to Haaretz.

The former leader of Israel’s Labor party, Amir Peretz, raised $141,000 outside Israel over the past two years – 42 percent of the total sum he raised.