David Stern Will Step Down as Head of NBA 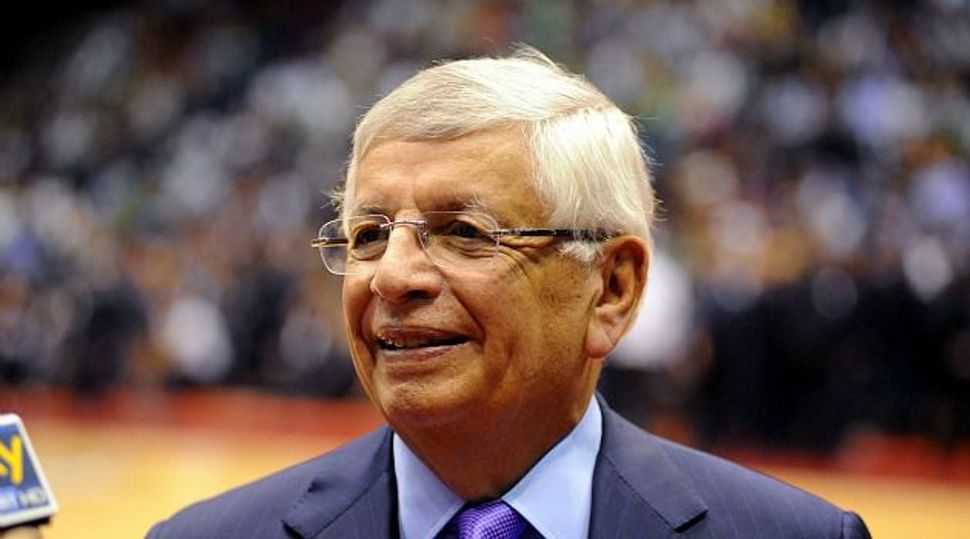 David Stern, who helped remodel the NBA into a global phenomenon and oversaw the ascent of Larry Bird, Magic Johnson, Michael Jordan and LeBron James, announced on Thursday that he will step down as the league’s commissioner in February 2014.

Stern, who began working for the NBA in 1966, sent an email to league executives, writing, “What we have achieved together and will continue to achieve is extraordinary — and we will have 15 months to talk about it.”

Stern, who worked in law before leading the NBA for parts of four decades, was named commissioner in 1984. With the help of rising superstars including Bird, Johnson and Jordan, Stern was vital in transforming basketball into a worldwide game. The league now has offices in Asia and Africa, and has held exhibition games in numerous countries outside of North America.

Silver has long been a favorite for diehard NBA fans. He is most recognizable as the man who announces selections during the second round of the annual NBA draft.

At a press conference on Thursday, Silver told Stern, “You’ll be remembered as the best of all time.”

David Stern Will Step Down as Head of NBA