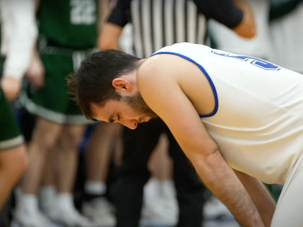 The game was Yeshiva’s first test against real competition this year. It failed. 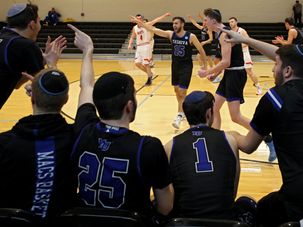 The showdown with Illinois Wesleyan will either fortify Yeshiva’s status as the best team in college hoops — or topple it from its perch. 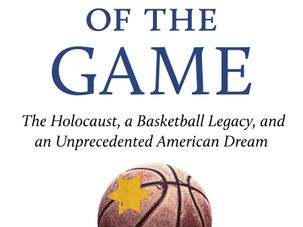 A son of survivors rose from the ashes of Holocaust to the top of the NBA. A new book tells his family’s story. 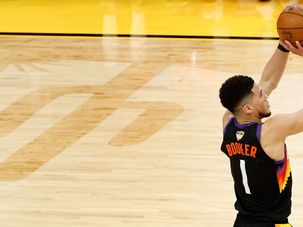 An NBA star, a viral video and a rivalry between two Orthodox high schools. 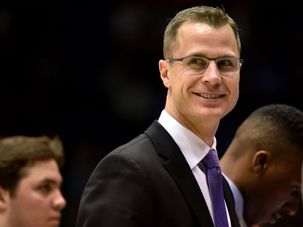 The 6-5 guard, known for his passing and scoring, along with his basketball intellect, played sparingly in his one season for Maccabi Tel Aviv. 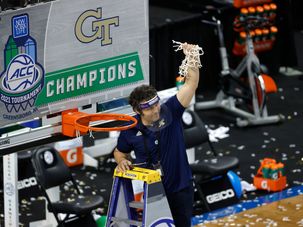 Georgia Tech’s Josh Pastner became the first Jewish head coach to lead a college basketball team to win an Atlantic Coast Conference championship, topping a division that includes titans Duke and North Carolina and becoming another example of the renaissance for Jews in American sports. 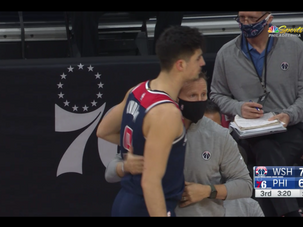 What’s strange about Deni’s loss of playing time is that in the games leading up to that dud, he didn’t seem to be playing any worse. 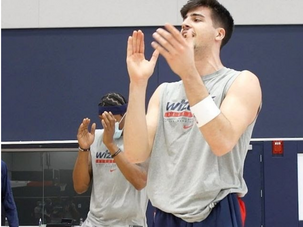 It’s only been two games, preseason games at that, but Deni doesn’t just look promising. He looks good. 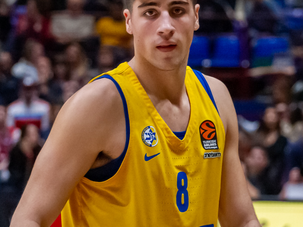 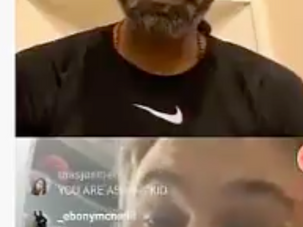