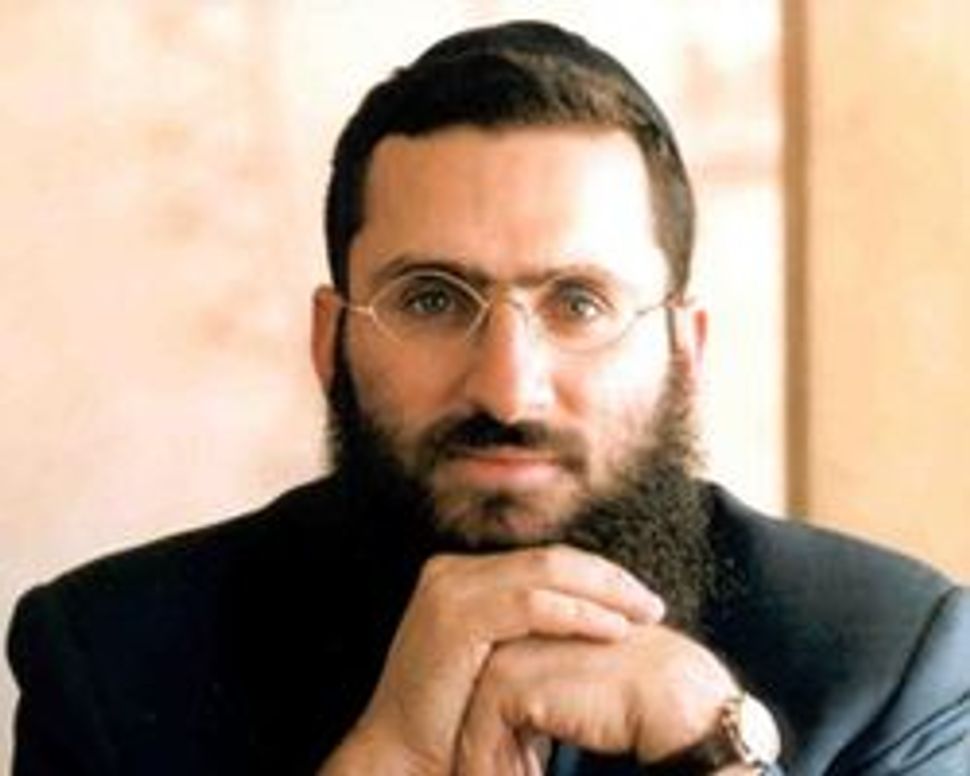 Rabbi Shmuley Boteach has lost his bid for a congressional seat from New Jersey. 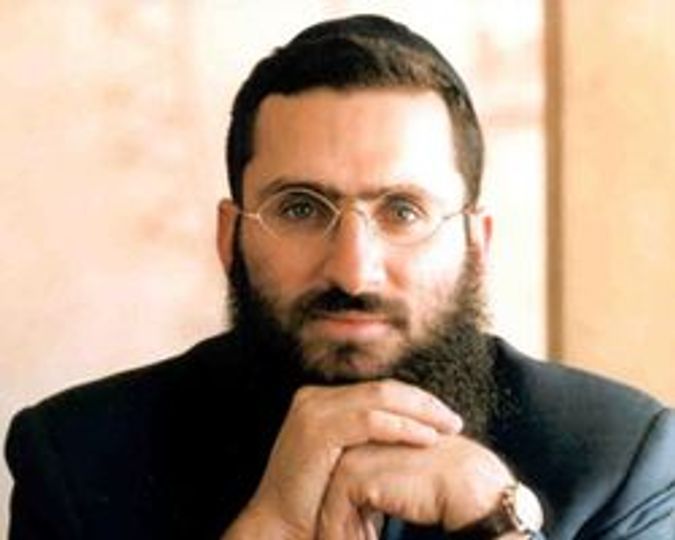 The Orthodox rabbi, author and media personality was handily defeated in his effort to unseat Rep. Bill Pascrell (D-N.J.). Boteach mounted a longshot run as a Republican in the heavily Democratic northeastern New Jersey district.

With virtually all the votes counted, Boteach trailed by a roughly 3-1 margin.