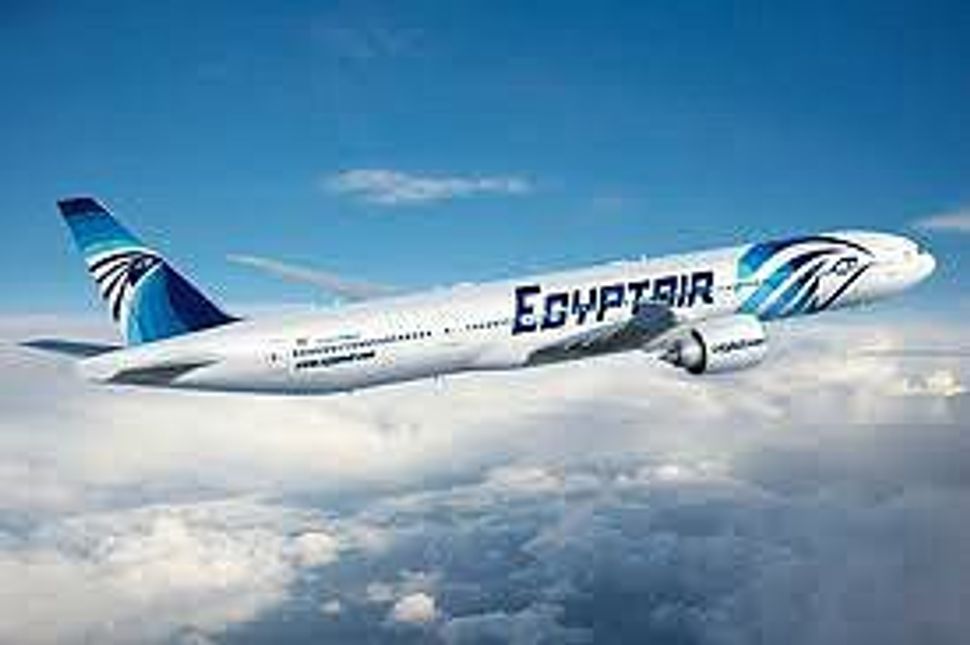 EgyptAir is allowing its stewardesses to wear Islamic headscarves if they wish on flights to Arab states and will expand the practice to the rest of the network, an official said on Sunday, ending a restriction imposed in Hosni Mubarak’s era. 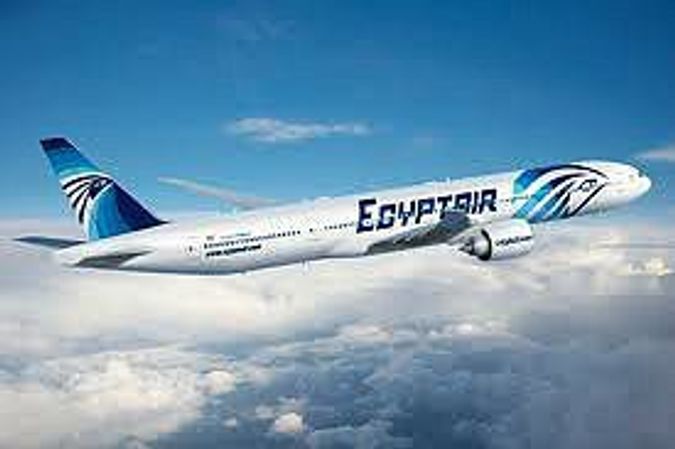 It follows a similar move to allow presenters on state television’s flagship news broadcasts to wear the hijab, which covers the hair but not the face.

The practice has been hotly debated in France as well as in Israel for Muslims and for ultra-Orthodox Jewish women.

Although many Egyptian Muslim women wear the scarves, Mubarak’s administration had sought to restrict its usage in places such as on state television and the national carrier which were seen as the public face of Egypt.

President Mohamed Mursi and his administration have repeatedly said they will not impose strict Islamic codes of behaviour, but more secular-minded Egyptians and many Christians worry about the creeping implementation of social restrictions.

EgyptAir is designing a new hijab to be worn with the carrier’s uniform and that will be completed before expanding the new practice to services beyond the Arab world, the carrier’s deputy chairman, Abdel Aziz Fadel, said.

The airline began by letting stewardesses wear headscarves on trips to Jeddah and Medina, cities in Saudi Arabia used by pilgrims to Islamic holy sites, and have now expanded it to other Arab states.

Fadel said the hijabs would not affect the work of stewardesses and would be optional attire.

Headscarves are worn by stewardesses on some other airlines of Muslim nations.