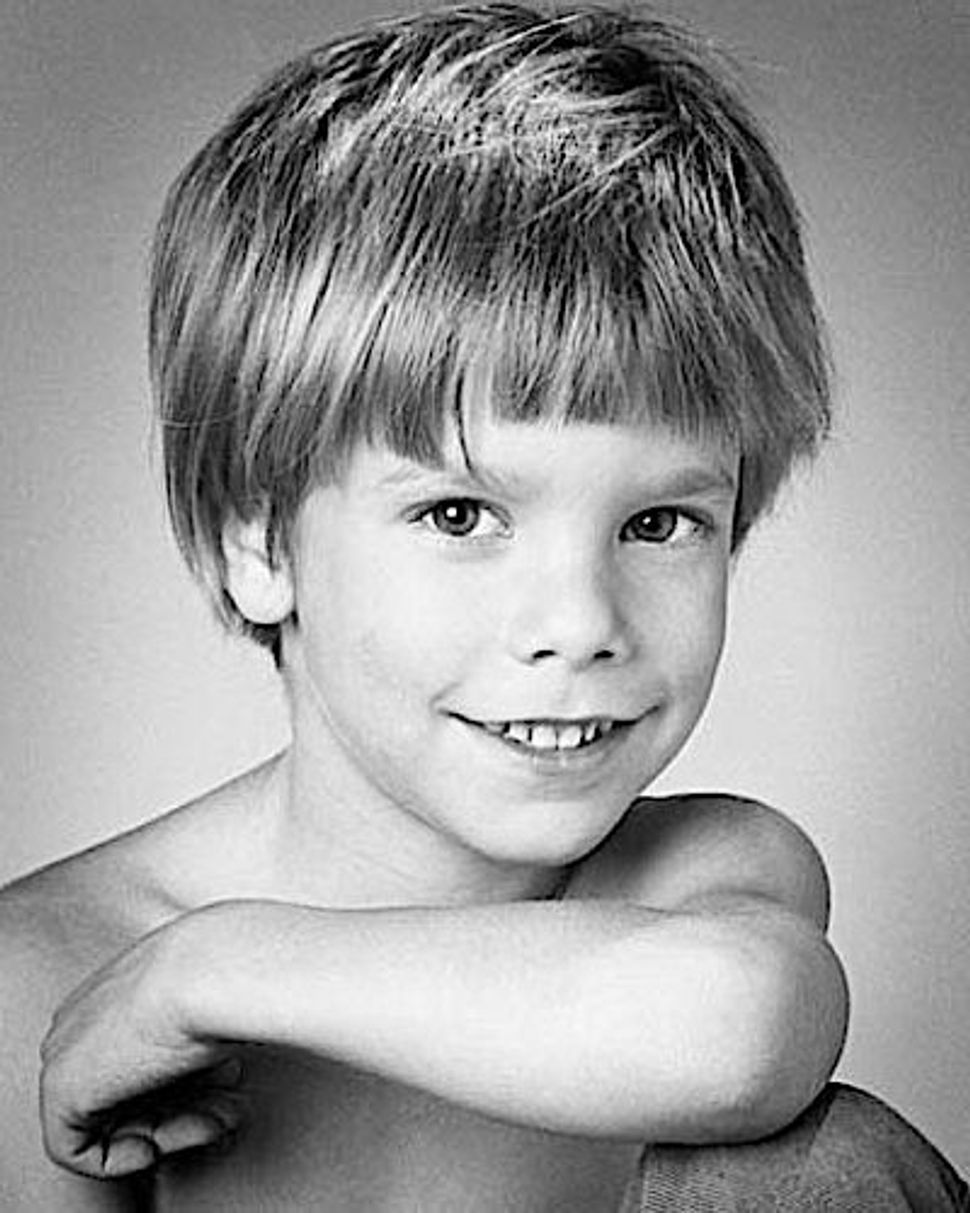 The case against the New Jersey man who confessed to killing little Etan Patz is “flimsy,” and police reportedly say there is little or no hard evidence linking him to the notorious crime. 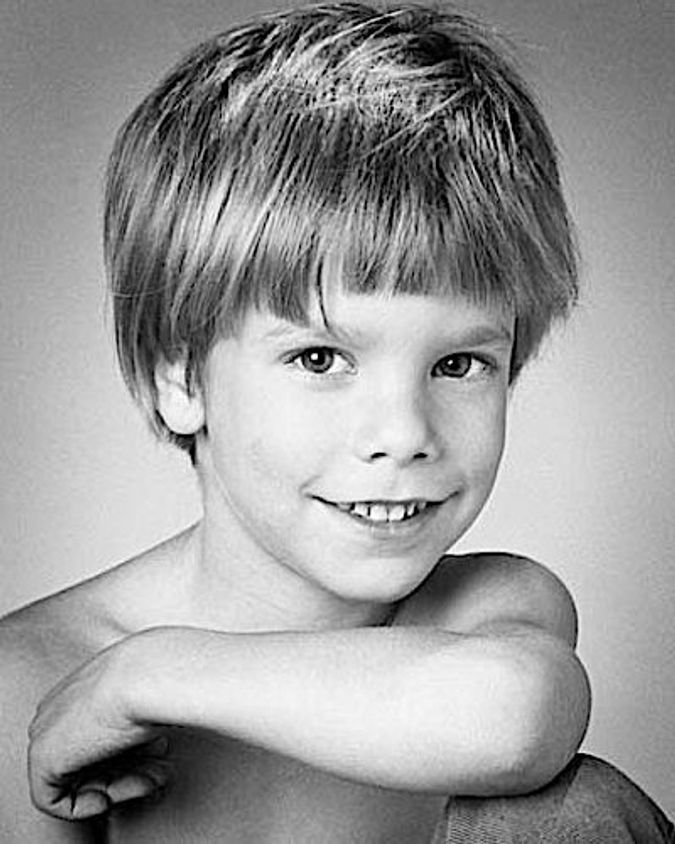 Despite an intensive investigation, detectives have found nothing to tie Pedro Hernandez to the murder of the 6-year-old boy as he walked to his Manhattan school bus stop in 1979, the New York Post reported.

“It’s like whipping a dead horse,” one source told the paper.

Hernandez, 51, was a former bodega clerk from Patz’s SoHo neighborhood who lived for years in Camden, N.J., with his wife and daughter.

Hernandez came forward in May and told police that he lured the innocent little boy into a basement by offering a soda, the paper said. Then 19, he strangled him and stuffed him in a bag.

The suspect said he didn’t know why he killed the boy.

Hernandez denied sexually abusing the boy, but police are skeptical of that claim.

Patz never made it to his school bus stop on March 25, 1979, the first time he had walked to the bus stop by himself. His mother did not realize that he had not been in school all day until he failed to return home at the end of the school day.

The case was eerily similar to that of little Leiby Kletzky, the Orthodox boy who was abducted and killed last summer as he walked home alone from day camp in Brooklyn for the first time.