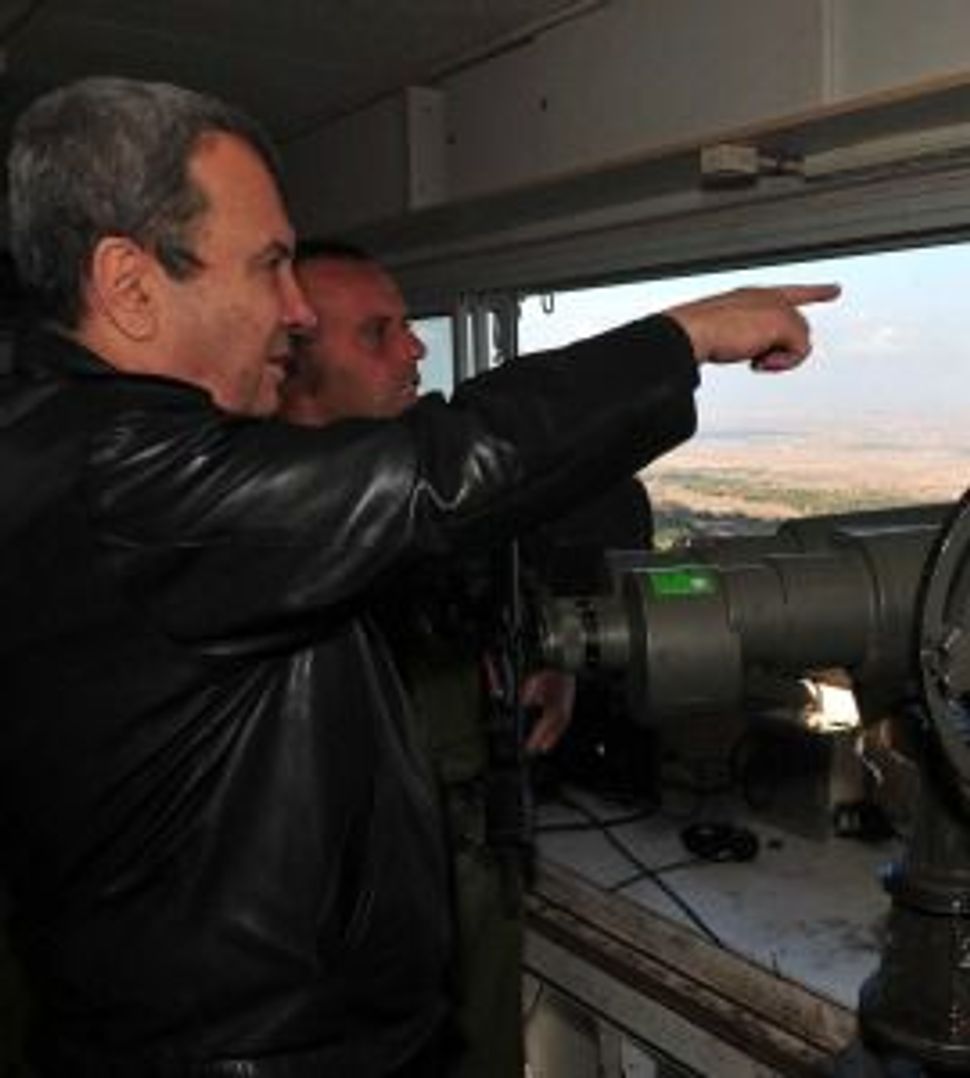 Israel Defence Minister Ehud Barak, signaling stronger Israeli military action against Palestinian militants, said on Thursday they would be made to pay a price for firing rockets toward Tel Aviv. 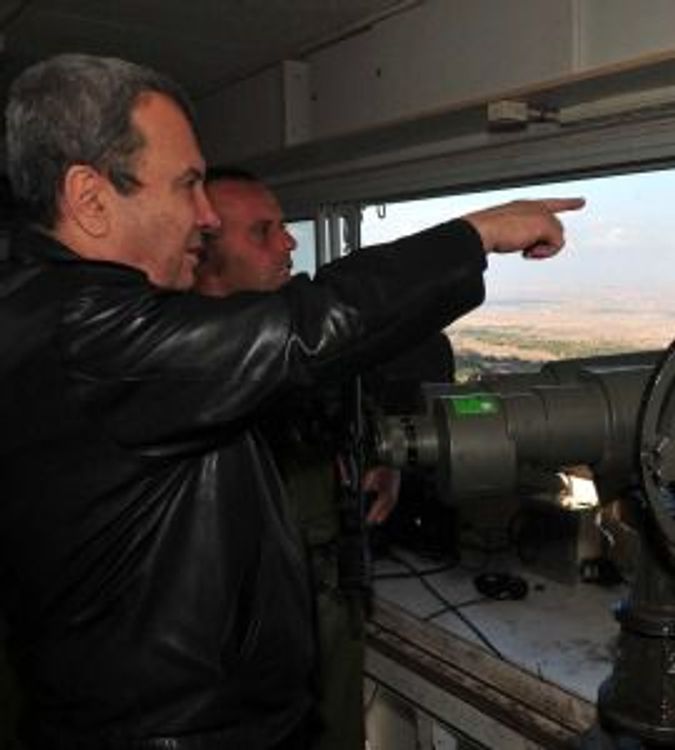 “This escalation will exact a price that the other side will have to pay,” Barak said in broadcast remarks after rockets were fired toward Israel’s commercial capital in attacks that caused no damage or casualties.

An Israeli security source said one rocket, which triggered air raid sirens in Tel Aviv, landed in the sea. The military said another rocket fired at central Israel struck an uninhabited area in the Tel Aviv suburb of Rishon Lezion.

Israeli aircraft attacked targets throughout the Gaza Strip on Thursday night, unleashing more than 25 strikes in swift succession according to Reuters witnesses.

The aerial bombardment set off earth-shaking thuds and fireballs in the dark sky and were met with screeches of Palestinian rocket fire launched from the outskirts of Gaza City towards southern Israel.

The airstrikes marked an escalation of two days of reciprocal attacks between the Palestinian militant Hamas group ensconced in the coastal enclave and the Israeli military, which killed a top Islamist leader on Wednesday.

Hours earlier, Hamas and Islamic Jihad, another armed party in Gaza, launched two missiles against Tel Aviv – the first time Israel’s commercial capital has come under such attack since the 1991 Gulf War. No injuries or damage was reported.