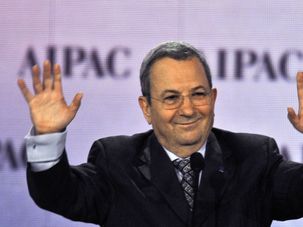 “Giuffre has also alleged that she was forced to have sex with former Israeli Prime Minister Ehud Barak.” 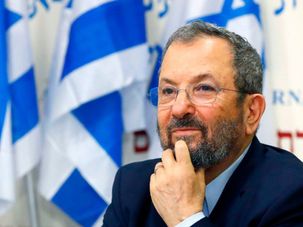 Barak, who is hoping to return to Israel’s prime minister’s office, has declined to comment on Haaretz’s findings. 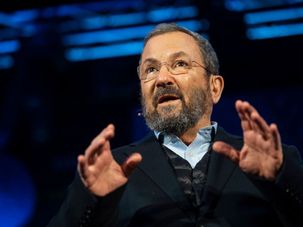 He did not announce a name of logo for the new party, and said he rushed to announce that he would form a new party in order to thwart Netanyahu. 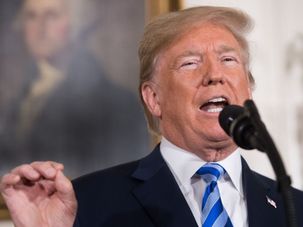 Trump turns the Iran nuclear threat into a Borscht Belt joke: The deal doesn’t work — and it ends too soon. 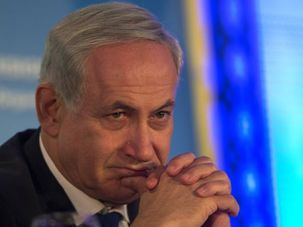 Barak savaged Bibi over the slew of corruption scandals that have hit the premier, comparing him to the famous Italian mobster Vito Corleone. 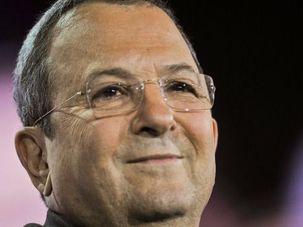 Barak, the former Israeli PM, said Israel would have to reach peace with the Palestinians or non-democratically rule over them. 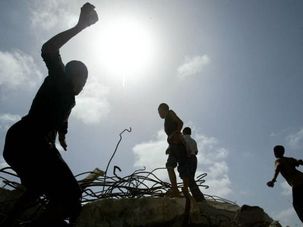 I Give My Readers Cold Hard Evidence About Palestinians. They Refuse To Believe It.

Why do my readers keep insisting, despite the facts, that ‘Palestinians are totally opposed to any solution which allows Israel to continue’? 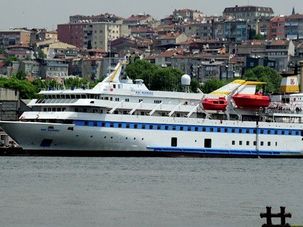 Israel’s political leaders have lined up against the Iran deal. Not so its security establishment, which is urging Benjamin Netanyahu to work with the U.S. rather than fight a quixotic battle to scuttle the agreement, J.J. Goldberg reports.