Rabbi Sacks: Gaza War ‘Got To Do With Iran’ 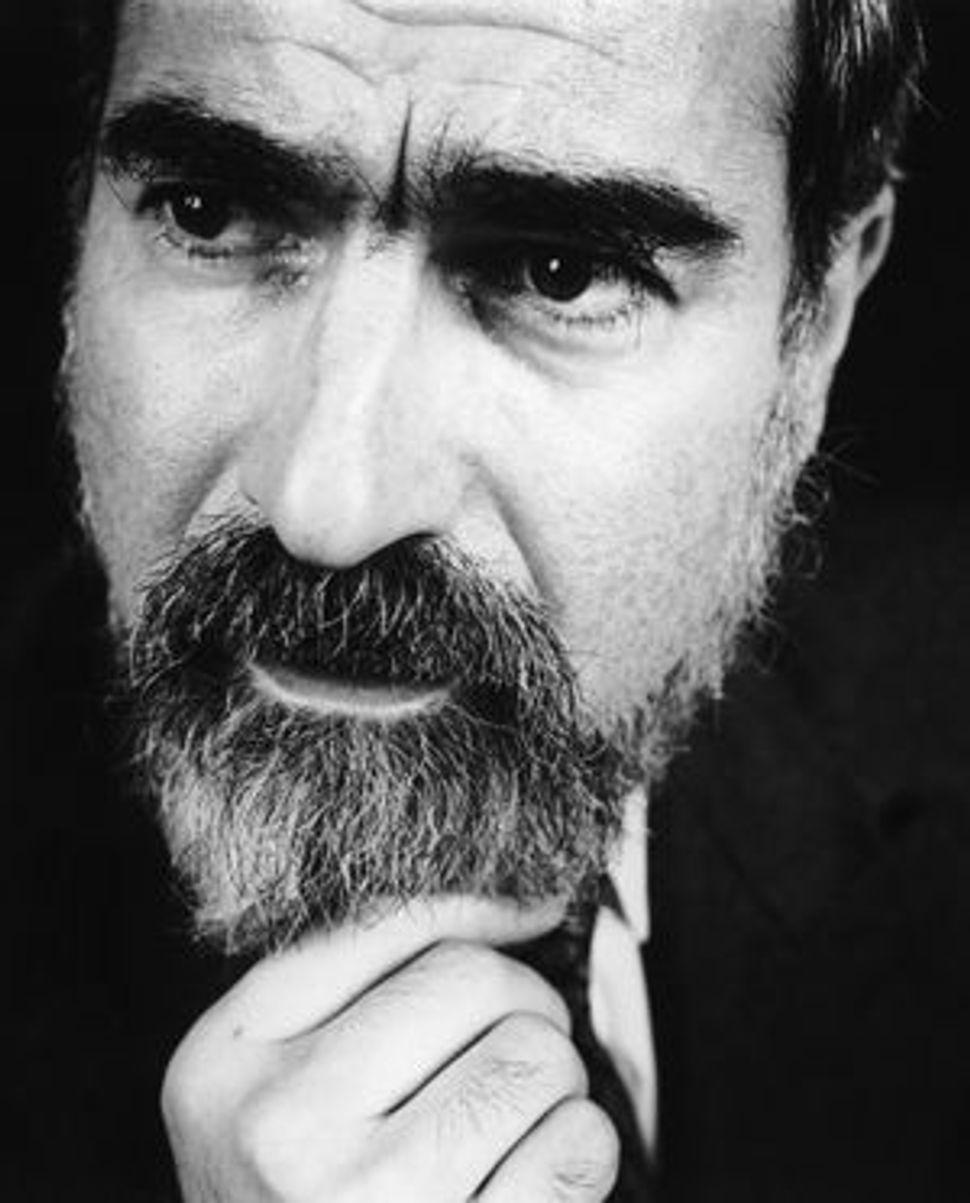 The BBC issued an apology to British Chief Rabbi Jonathan Sacks after a presenter asked him about the Gaza operation while he thought he was off the air. 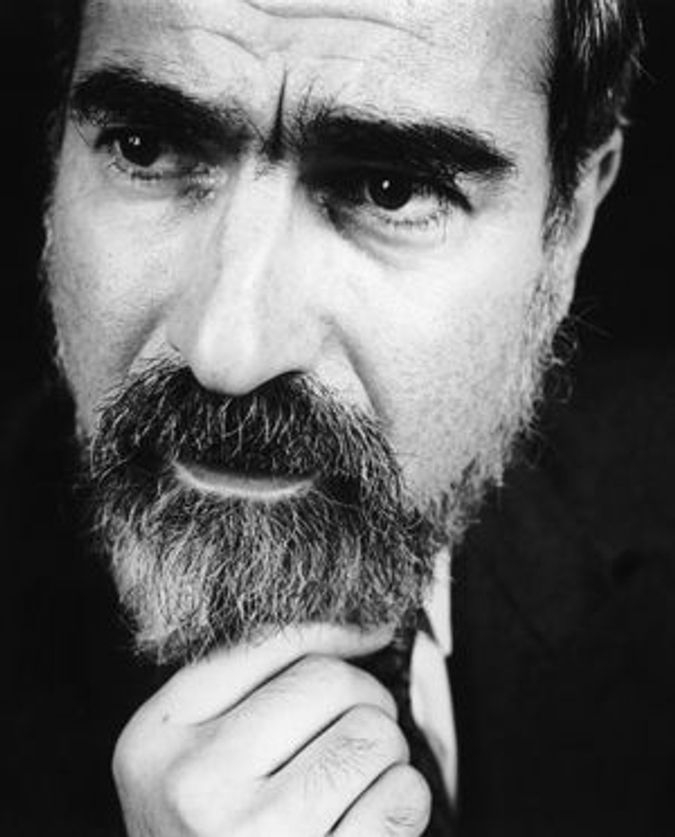 Sacks presented the “Thought for the Day” on BBC Radio 4 Today on Friday. After the segment, presenter Evan Davies asked the rabbi’s opinion on the conflict between Gaza and Israel.

Sacks responded, “I think it’s got to do with Iran, actually,” and then issued a call for “a continued prayer for peace, not only in Gaza but for the whole region. No one gains from violence.” He then was told he was still on the air.

Sacks was said to be angry about the incident, the Guardian reported, citing BBC sources.

“The Chief Rabbi hadn’t realized he was still on-air and as soon as this became apparent, we interjected,” the BBC said via a spokesman. “Evan likes to be spontaneous with guests, but he accepts that in this case it was inappropriate and he has apologized to Lord Sacks. The BBC would reiterate that apology.”

Rabbi Sacks: Gaza War ‘Got To Do With Iran’